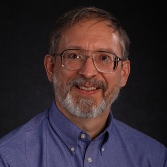 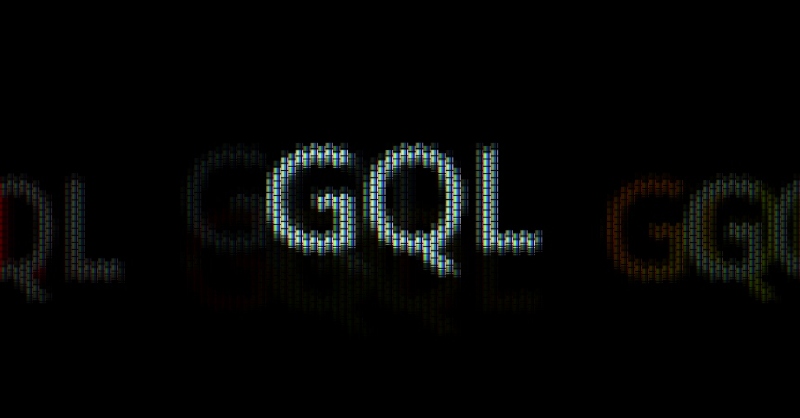 On September 9, 2019, a project was approved to create a new declarative property graph query language, GQL.

The ballot to approve the GQL project was voted on by countries that are participating members in ISO/IEC JTC1.

SC32 WG3 is responsible for developing and maintaining both the SQL and GQL database languages.

In June, 2019, SC32 approved sending the GQL New Work Item Proposal (NWIP) to JTC1 for a three-month New Project (NP) ballot. This ballot closed on September 8, 2019 and the results were released on September 9, 2019.

National bodies participating in JTC1 were asked to give one of four responses on the GQL New Work Item Proposal:

National bodies were also asked to name experts who will participate in the project. In JTC1, new work item proposals must achieve two criteria to be approved:

Results of the Vote

Seven national bodies provided names of experts to work on the GQL project:

Approval by 10 out of 11 national bodies is well above the two-thirds requirement and seven national bodies nominating experts is a strong showing for this kind of ballot. The fact that Denmark nominated an expert was a pleasant surprise as Denmark has not previously participated in the WG3 work.

The strength of this project approval reflects both the prior work done before the GQL New Project ballot was requested and the increasing interest in property graphs.

Officially, we now have a project to develop the property graph language standard – GQL!

As has been noted elsewhere, this is the first new database language project since the SQL project was approved approximately 35 years ago.

The GQL work will complement and be coordinated with existing work in SC32 WG3 to add a new part to the SQL Standard, SQL/PGQ. SQL/PGQ defines how to integrate property graph queries within SQL queries and how to present existing relational data as property graphs.

Within SC32 WG3, we have been actively working on GQL.

The GQL project editors – Stefan Plantikow and Stephen Cannan – have a document structure in place and we are beginning to fill in the pieces. We’ve been having discussions of what will be needed in GQL V1 and what should be deferred to GQL V2 (or later).

The standards development process has a number of steps and ballots that have to be completed before GQL officially becomes a standard.

If we work quickly, we can complete the GQL standard in 2 or 2.5 years. This will require a lot of effort by a lot of people. We have a group of smart and dedicated people already working on the SQL/PGQ and GQL, but there is room for more input and more help.

A Side Note on Document Numbers

All ISO projects are assigned document numbers. SC32 WG3 is responsible for the following projects:

The parallels between the document numbers are by design. A year ago, when we started discussing the possibility of creating the GQL project, Jim Melton (long-time SQL editor) arranged it with the ISO central secretariat to reserve 39075 for GQL.

Keith W. Hare has participated in the SQL standards process since 1988 and served as the Convenor of ISO/IEC JTC1 SC32 WG3 Database Languages since 2005. Keith has worked for JCC Consulting, Inc. since 1985 and has served as JCC’s president since August, 2019. JCC Consulting specialized in database administration, ... know more