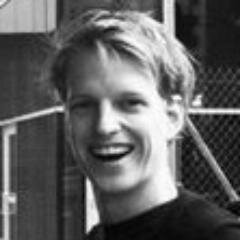 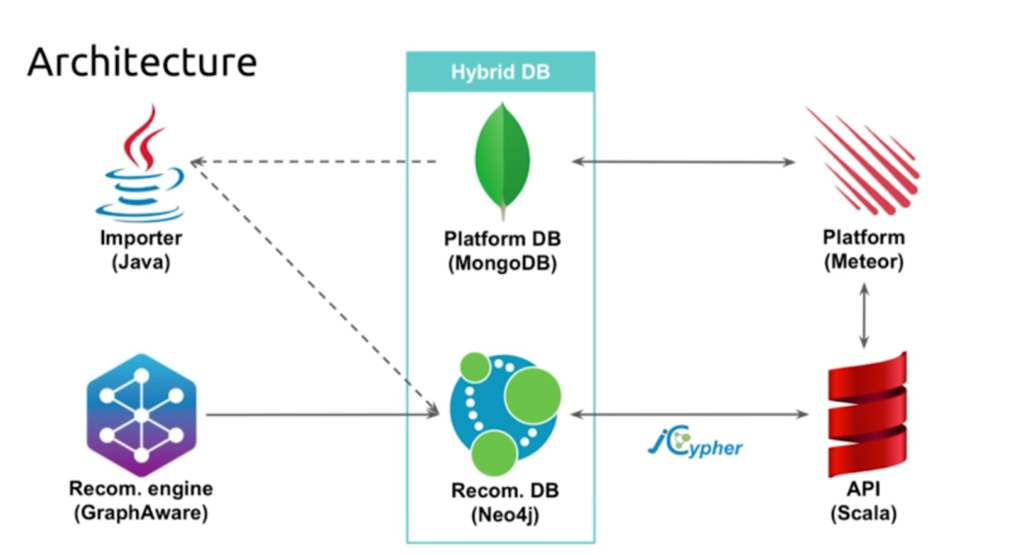 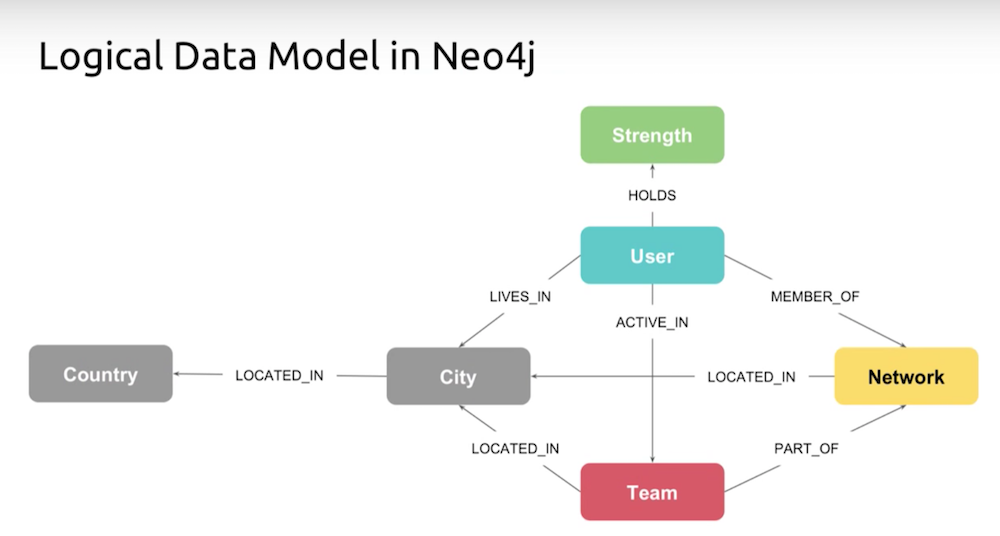 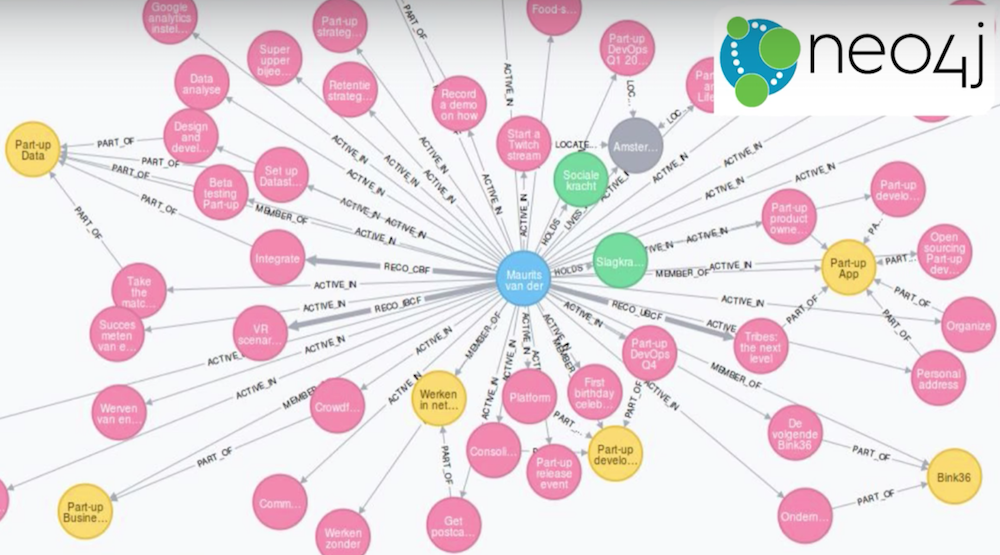 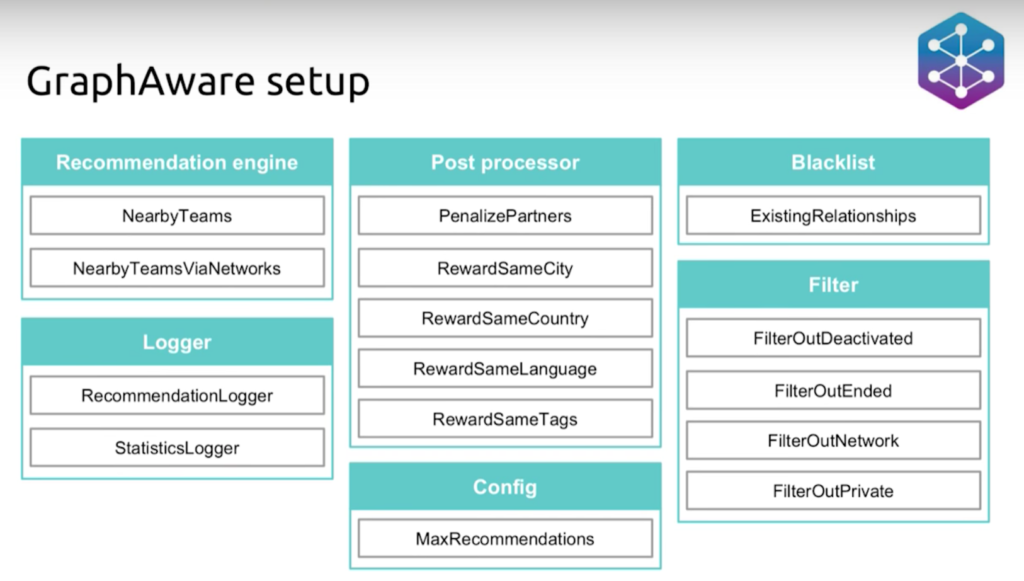 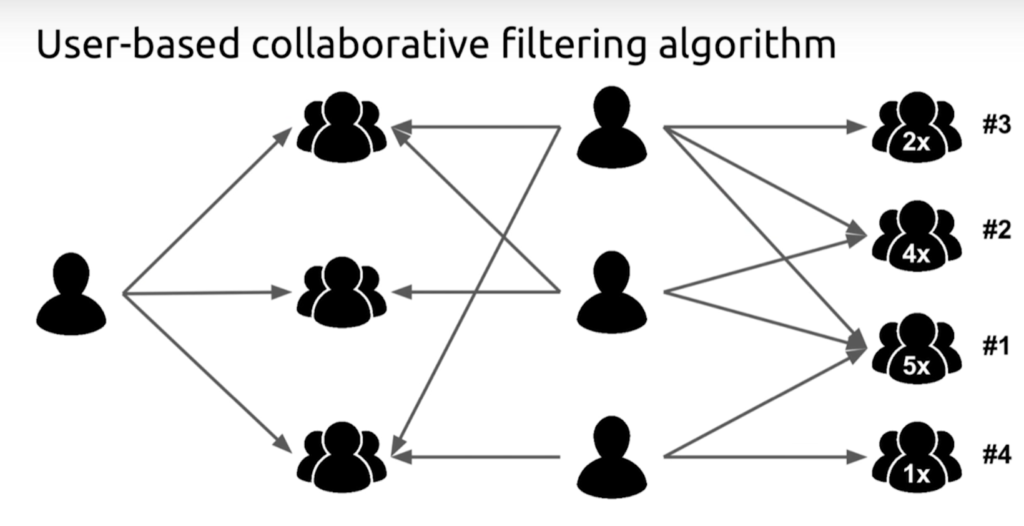 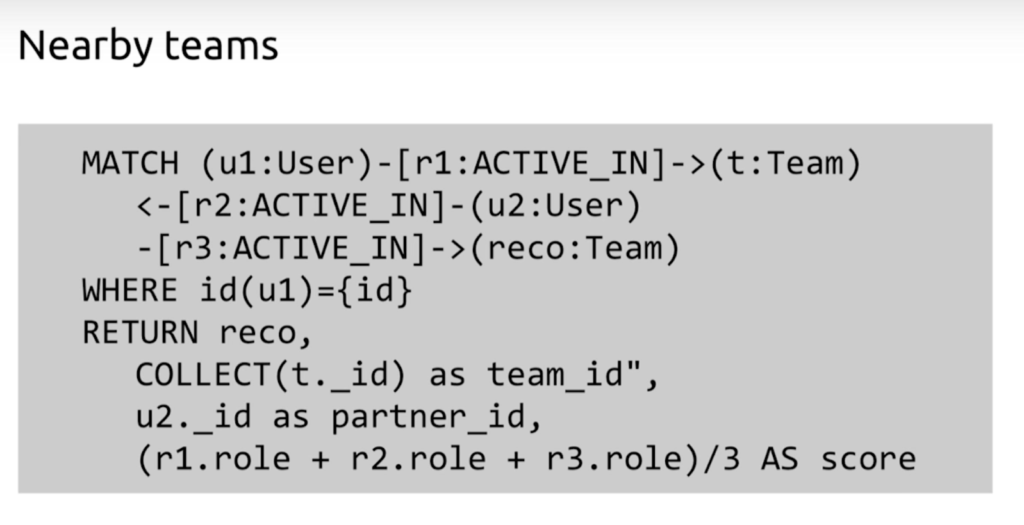 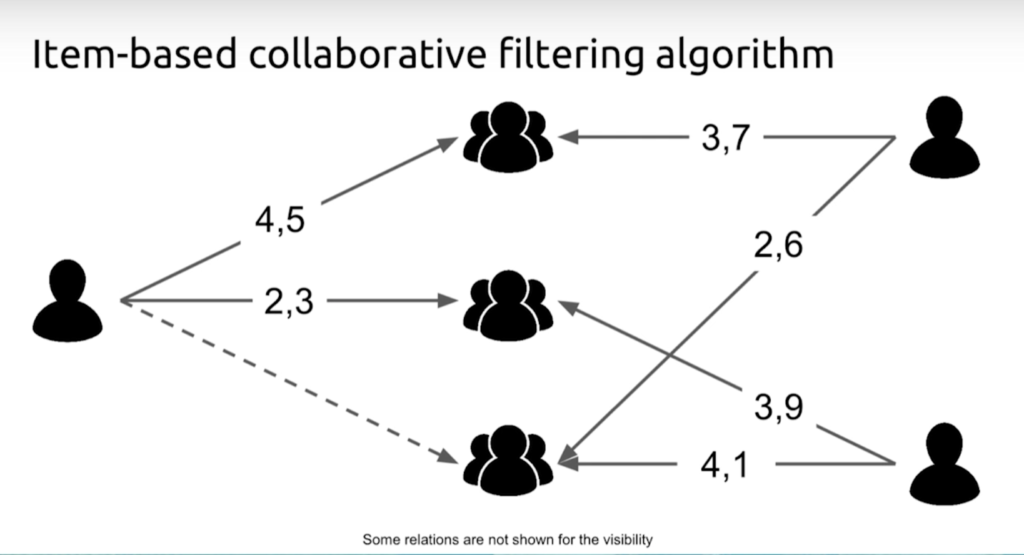 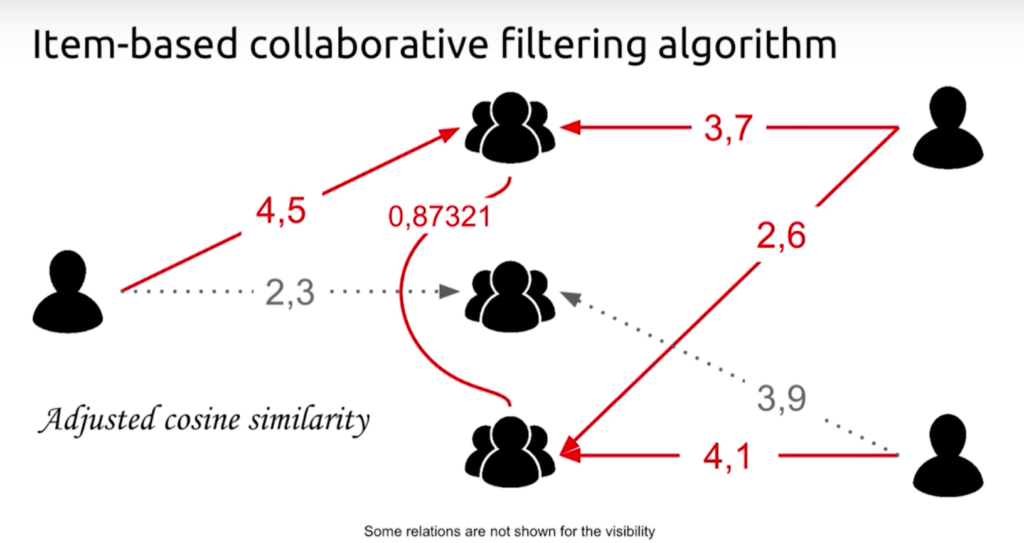 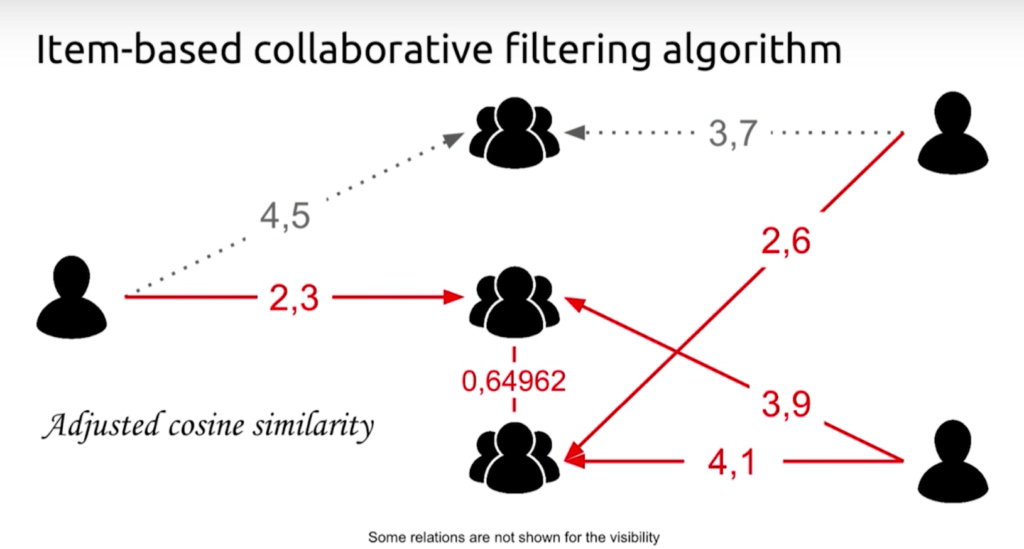 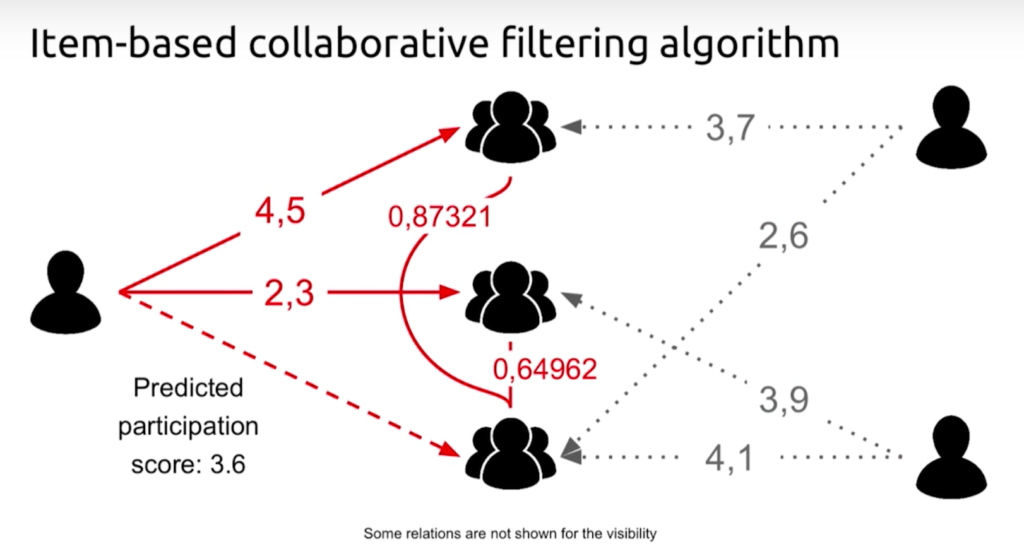 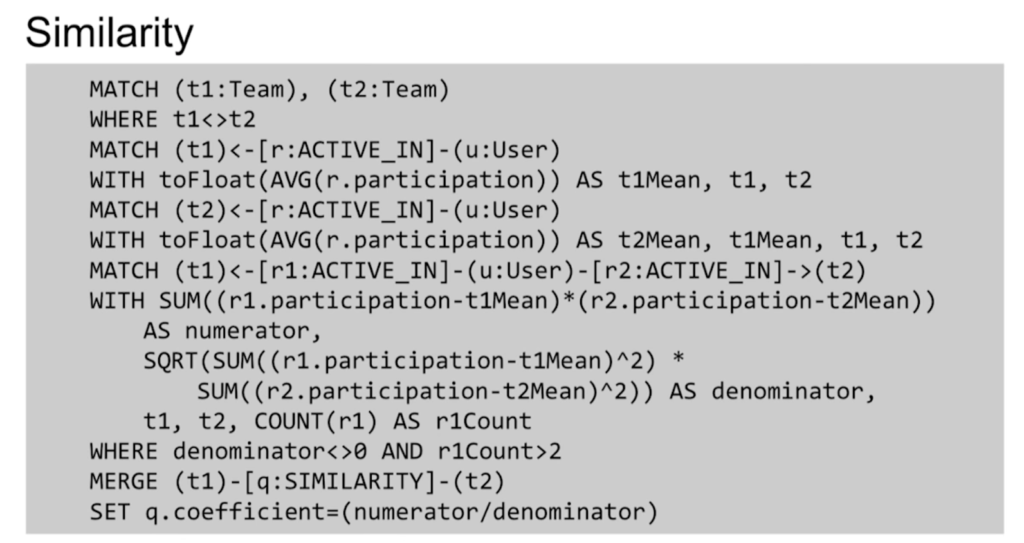 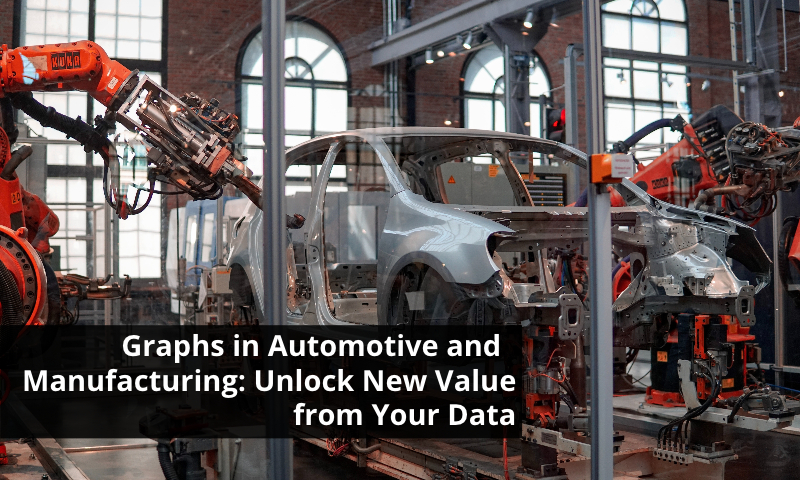 Graphs in Automotive and Manufacturing: Unlock New Value from Your DataMay 27 20 mins read