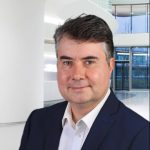 Editor’s note: This presentation was given by Roland Haas at NODES 2021. 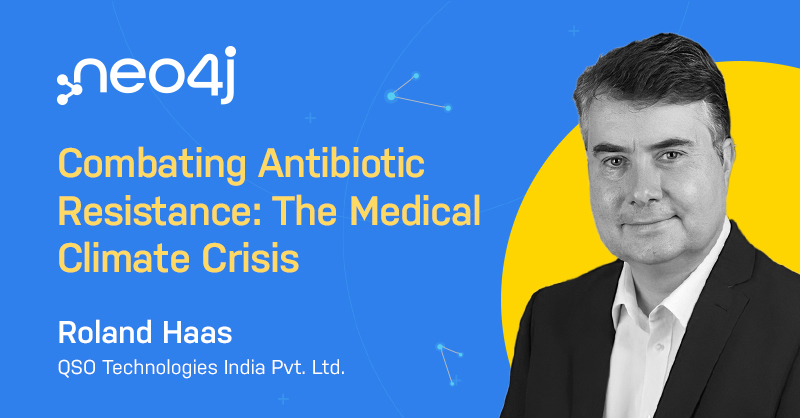 In 1945, Alexander Fleming received the Nobel Prize for his discovery of penicillin. It started with an incident in his lab. He had some Petri dishes with bacteria he was working on, went for a brief holiday, and when he came back, he found that on some of the Petri dishes a mold had developed. Where this mold had developed, the bacteria were dying. This gave him the idea that this mold created toxins that interact with this bacteria, and maybe the bacteria-killing mold could be developed into a drug. This became penicillin.

When Fleming received the Nobel Prize in 1945 for this discovery, he was already aware that bacteria could build a resistance to penicillin, allowing the bacteria to proliferate quickly if the drug is not used at the right time and with the correct dosage. Fleming’s hunch was right. Antibiotic resistance is becoming a significant problem we have to tackle.

To counter this public health crisis, I will explain how we used an infectious diseases knowledge graph on Neo4j to offer a patient the right antibiotic for the right diagnosis at the right dosage. This will be followed by a demonstration of the knowledge graph by my colleague, Dr. Asoke Talukder.

The World Before and After Antibiotics

Unfortunately, we are already seeing antibiotic resistance. It is estimated that by 2050, people will be more likely to die of infectious diseases that don’t respond to antibiotic treatment than from cancer. That is what we call a medical climate crisis and could lead to a massive reduction of 2 to 3.5% in the world’s Gross Domestic Product if we are not able to tackle it.

During the COVID pandemic, one thing we also have seen is the indiscriminate, precautionary prescription of antibiotics to patients. As we come out of COVID, this will lead to patients suffering from antibiotic resistance and potentially superbugs.

There are several factors we have to think about before prescribing antibiotics. First, we have to think about the patient themself. The medical history plays a role, including their surgical history and antibiotic history. Second, you need to make the right diagnosis, because you need to know what bacteria caused the illness. Third, we need to think about the right dose. Fourth, the duration is important. Too many patients start to feel better and stop the antibiotic treatment by themselves, going against doctor’s orders. This reduces the evolutionary pressure on bacteria, allowing it to become more resistant. 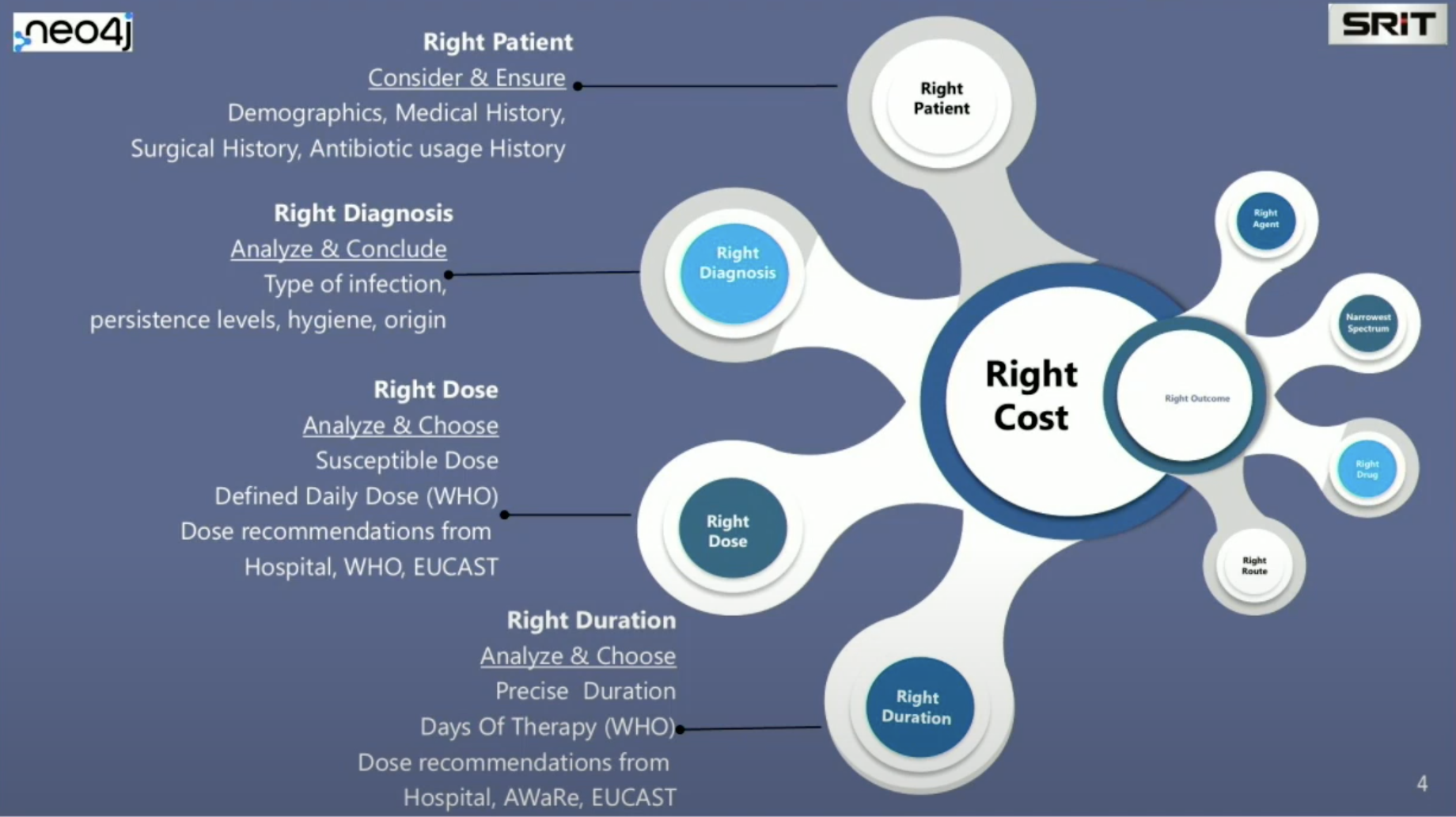 We also need to consider which antibiotic to use, particularly if it is a broad spectrum or selective antibiotic. We need to think about the right drug that can be prescribed for the particular infection, taking into consideration whether the patient is allergic and if you will administer the drug intravenously or orally.

The Three Types of Antibiotic Resistance

Bacteria have an intrinsic mechanism that allows them to grow very fast and exchange genetic material, creating mutations which become resistant to antibiotics. This is called intrinsic resistance.

Even in hospitals where antibiotics are used, bacteria thrive and can be found on common surfaces. This is called site-specific resistance, which is very scary and can lead to superbugs spreading in hospitals.

We also have to think about the way bacteria interact with the microbiome in a person. When we give an antibiotic, we don’t want to kill the good bacteria, which are part of a person’s microbiome, but we want to target the bad bacteria causing the infectious diseases. This is called person-specific resistance. 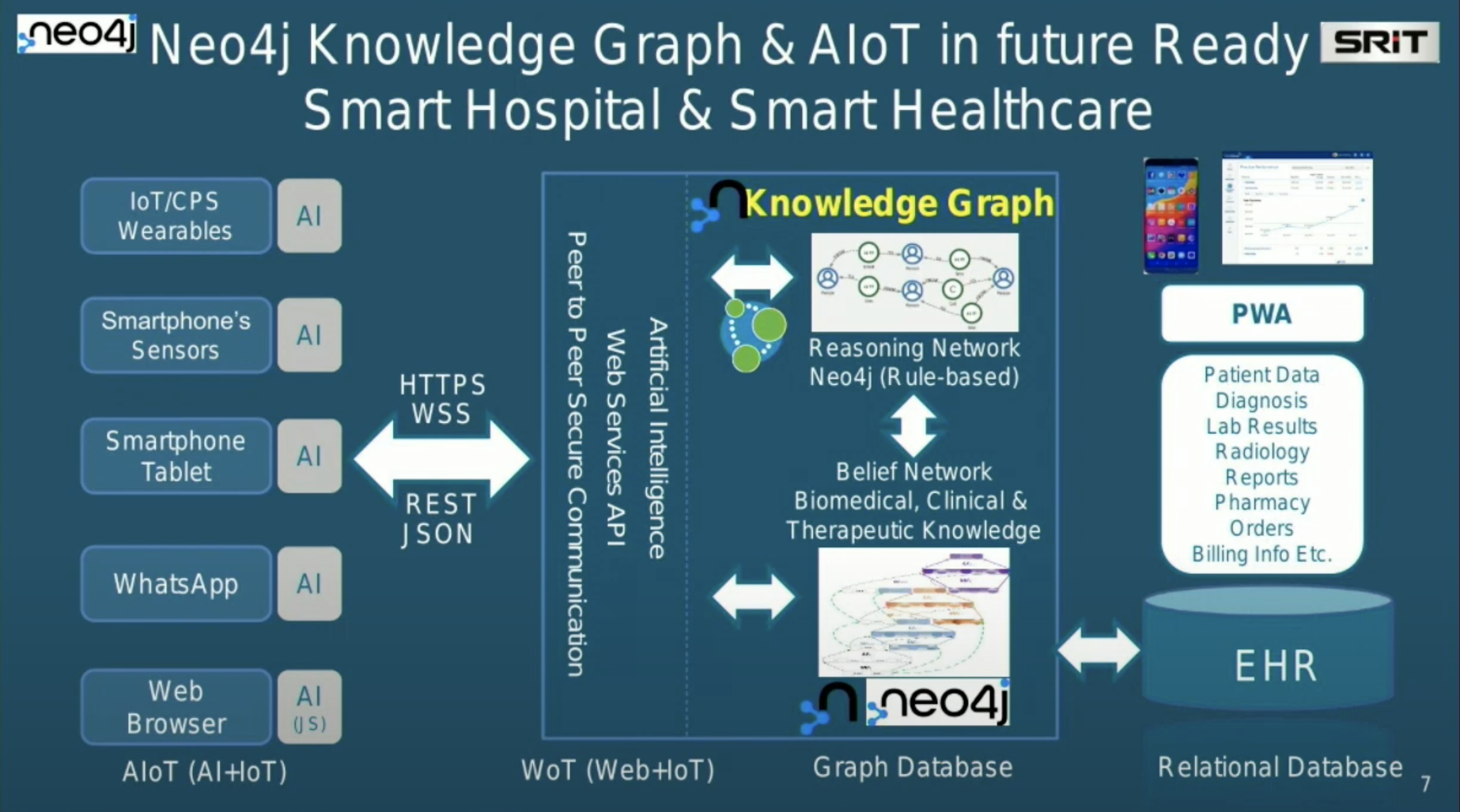 We created two knowledge graphs. One knowledge graph integrates our knowledge of symptoms, diseases, and infectious diseases, which is the disease ontology. We also have a knowledge graph for information about bacterial resistance from the WHO’s AWaRe tool, which is sorted in three categories: Access, Watch and Reserve. From here, we can help doctors in the prescription process by guiding them to administer the right antibiotic. 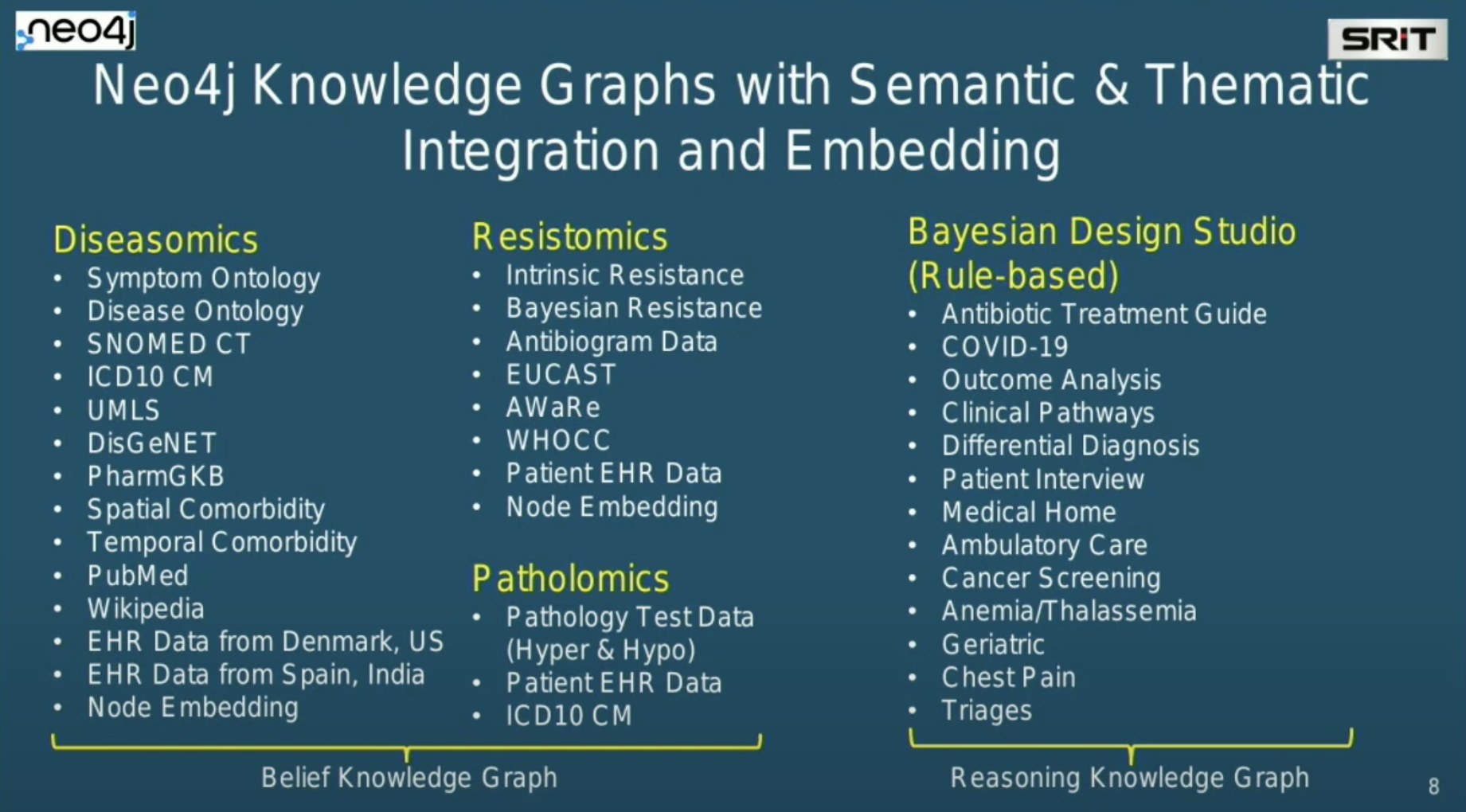 These two graphs, which we have mapped to a Neo4j graph database, include immense medical knowledge, as seen in the image above.

I’ll describe a typical scenario of how the system works. The patient comes in and complains of some symptoms, perhaps having a fever or night sweats. These symptoms are automatically interpreted and mapped to a controlled vocabulary. This controlled vocabulary matches standards for the international disease classification system and becomes machine interpretable. Then, based on this correct diagnosis of the infectious disease, the most effective antibiotic is suggested. Giving the antibiotic which is most suitable for the illness in the right dose and the right duration will prevent antibiotic resistance. It’s important to remember the 6D Model of Antibiotic Stewardship: right Diagnosis, right Disease-causing agent, right Drug, De-escalation, right Dose, and right Duration.

My colleague, Asoke, created a demo of our knowledge graph in action. Take a closer look at how we use the knowledge graph to improve diagnoses and prevent antibiotic resistance.

So, how can graphs allow us to respond to the medical climate crisis and reduce the prevalence of antibiotic resistance?

By linking data for patients, diagnoses, doses, and durations, we are able to provide physicians with a more complete picture of the patient and possible diagnoses and treatments. Our knowledge graph helps physicians to treat their patients in the most effective way, without creating increased antibiotic resistance or worsening the medical climate crisis.

Interested to learn how graph database technology is being used in the life sciences and healthcare industry? Watch experts’ presentations at Connections: Graphs in Life Sciences & Healthcare.

Roland Haas is a professor at the International Institute of Information Technology Bangalore and chairman of QSO Technologies India Pvt. Ltd., a consulting and systems engineering services provider which he founded in 2007. He has 25 years of experience in research, techno-managerial, business innovation and development assignments in Germany, India, ... know more