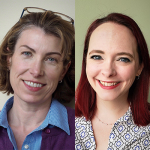 Alicia is the lead product manager for data science at Neo4j (and still a data scientist at heart!).

She’s excited to build tools that empower users to solve critical problems. Her background is in the life sciences, and during the course of her career she’s always worked to develop models and dashboards to help scientists and end users answer business critical questions using data and predictive models. As a product manager at Neo4j, she sees her role as democratizing state of the art academic research so it can be leveraged by end users in a scaleable, easy to understand way.

In her career, Amy has consistently helped teams break into new markets at startups and large companies including EDS, Microsoft and Hewlett-Packard (HP). She most recently comes from Cray Inc., where she was the analytics and artificial intelligence market manager.

Amy has a love for science and art with an extreme fascination for complexity science and graph theory. When the weather is good, you’re likely to find her cycling the passes in beautiful Eastern Washington.

Happy anniversary, Neo4j Graph Data Science! Has it really been a year already?! We announced the Neo4j’s Graph Data Science (GDS) framework back in April 2020, and we’ve come a long way since! To Catch You Up Neo4j GDS is the first enterprise graph framework for data scientists and... read more 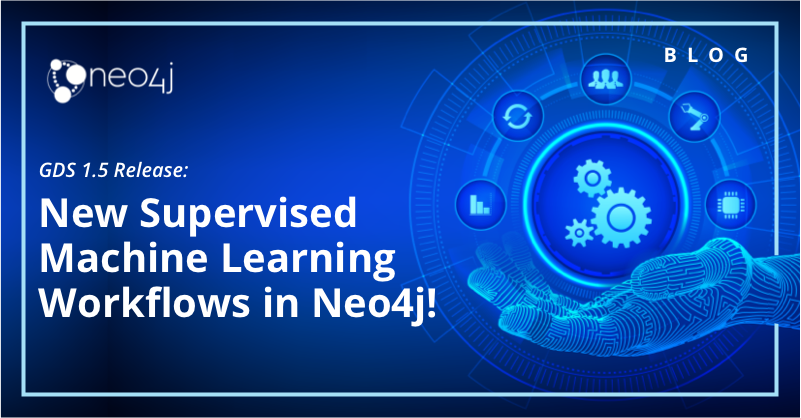 Just a few months ago, we announced graph-native machine learning in Neo4j with graph embeddings and an ML model catalog. Applying state-of-the-science machine learning for graphs was super exciting for many of you (and us!), and we’re thrilled about the creative applications the community... read more 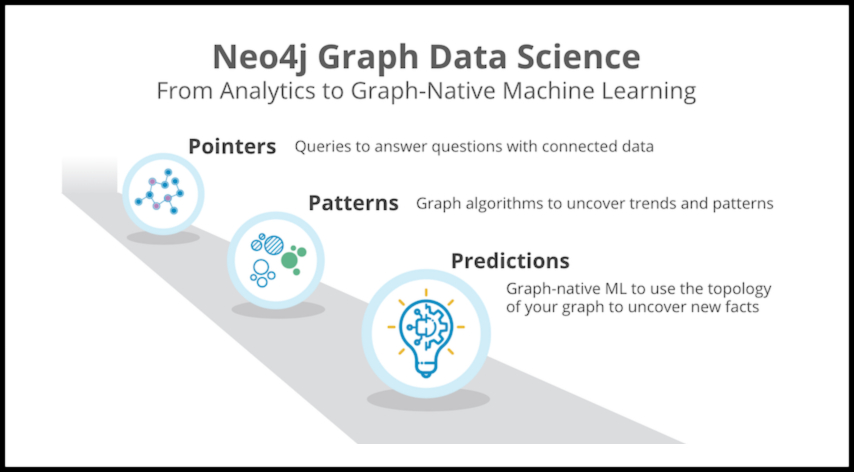 We’re delighted to announce you can now take advantage of graph-native machine learning (ML) inside of Neo4j! We’ve just released a preview of Neo4j’s Graph Data Science™ Library version 1.4, which includes graph embeddings and an ML model catalog. Together, these enable you to... read more 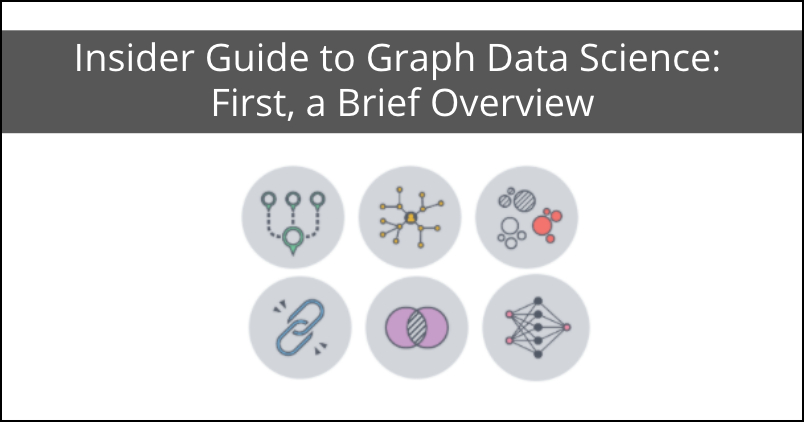 What does the insider's guide to graph data science (GDS) entail? We like to think of it as all the really cool stuff in GDS that's not the algorithms – what tips and tricks GDS pros need to know. During this blog series, we'll cover a variety of topics, from memory management to... read more