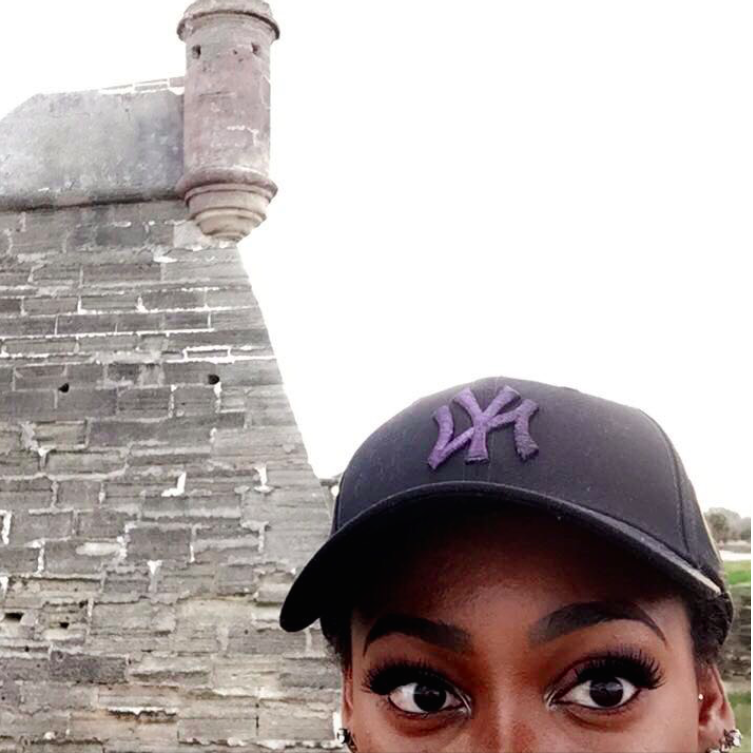 Corin is an editorial assistant for Neo4j. Her favorite comparison for the graph database is the butterfly effect. She finds the real-life applications of this technology to be fascinating and exciting.

Corin received her Bachelors degree in Mass Media Communications from from the University of North Florida. In her professional history, Corin has worked as a contributor and contractor for Reflex Media. Her passion for technology was ignited when she made the transition from blog writing to technical writing for BAE Systems.

In her free time you will find Corin deep into conspiracy theories or historical documentaries, sometimes both! 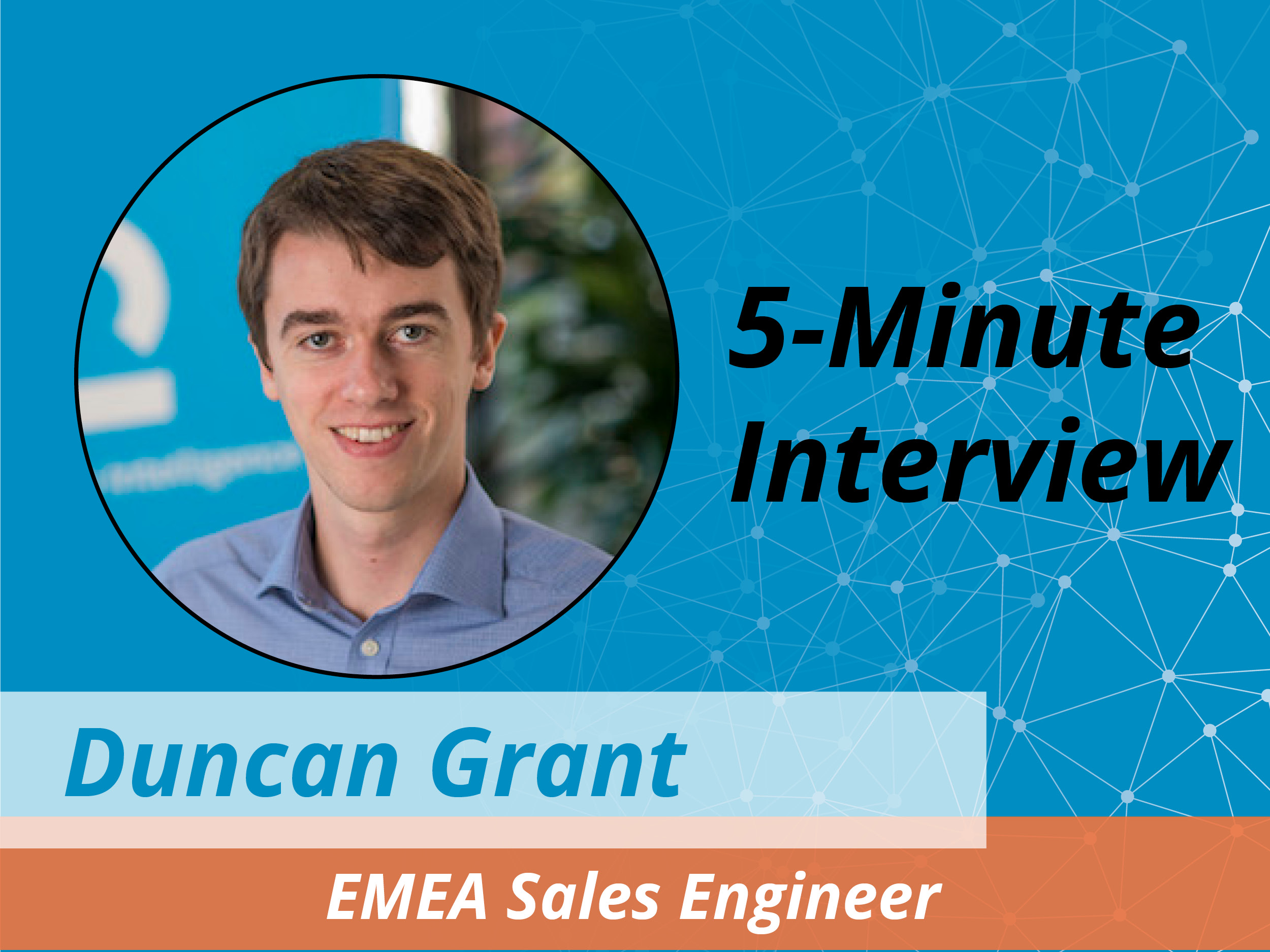 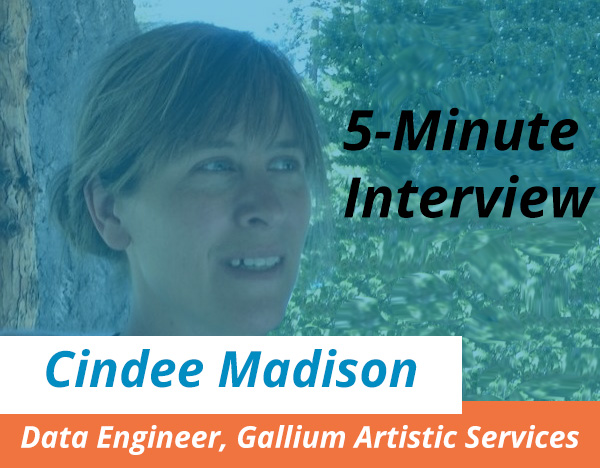 "Using artificial intelligence, we're creating what you could call a social network of the mind," says Cindee Madison, Data Engineer at Gallium Artistic Services. With tools such as IBM Watson — which provides the technology that allows robots to check you into your hotel, among other things... read more 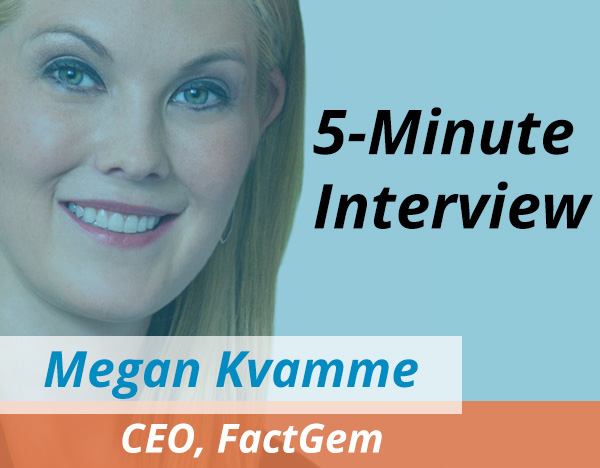 For this week's 5-Minute Interview, I spoke with Megan Kvamme, CEO at FactGem. Megan and I caught up at GraphConnect San Francisco last October. Here's what we discussed: How does FactGem use Neo4j? Megan Kvamme: We built FactGem on top of Neo4j, which we're using as a tool to build a data... read more 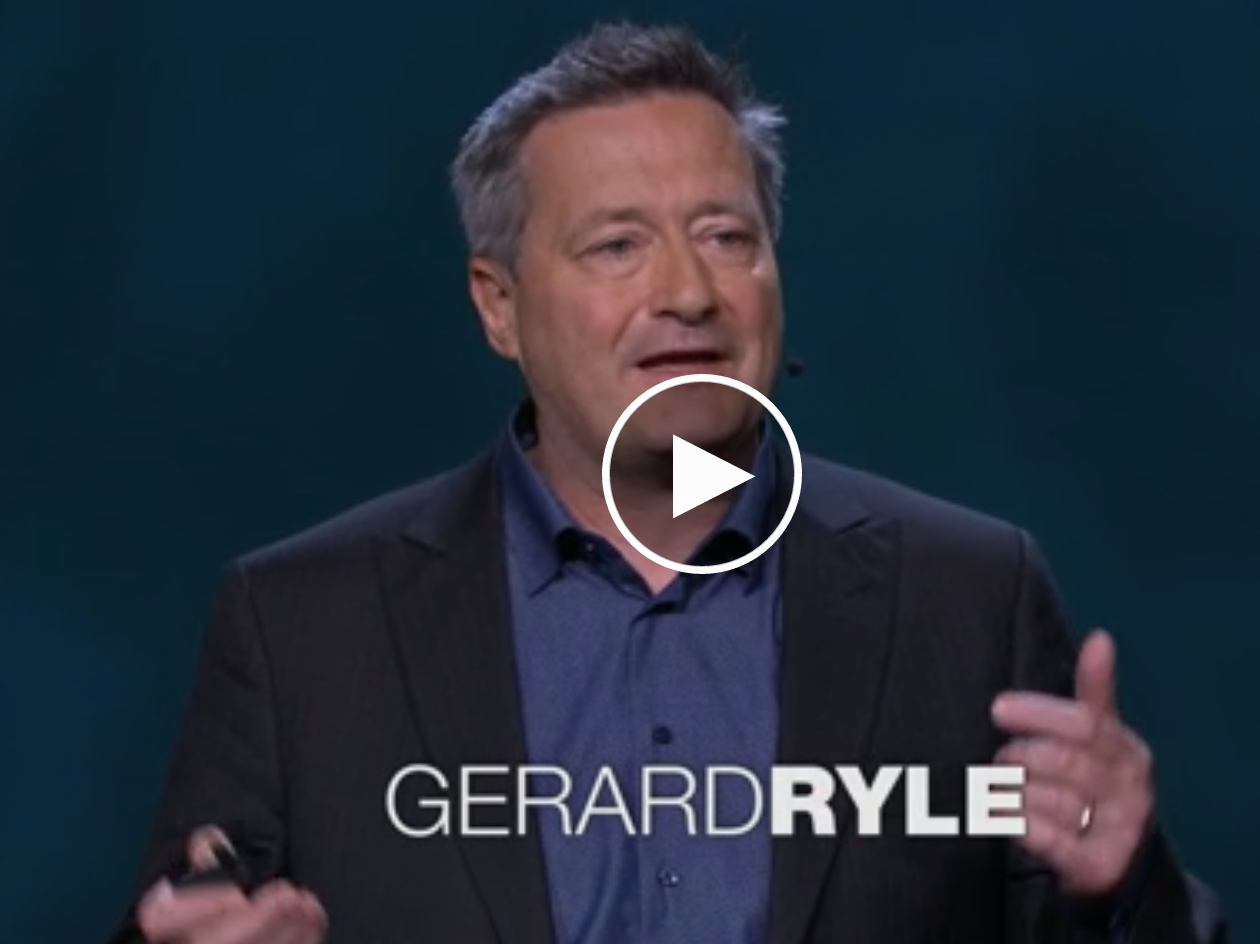 The Neo4j community has been very active this summer – that much is obvious. What you might not have noticed is how many new integrations and drivers have been published for new programming languages in the last month. Highlights include: Golang, Grails, PHP, Elixir and Elasticsearch. Of... read more 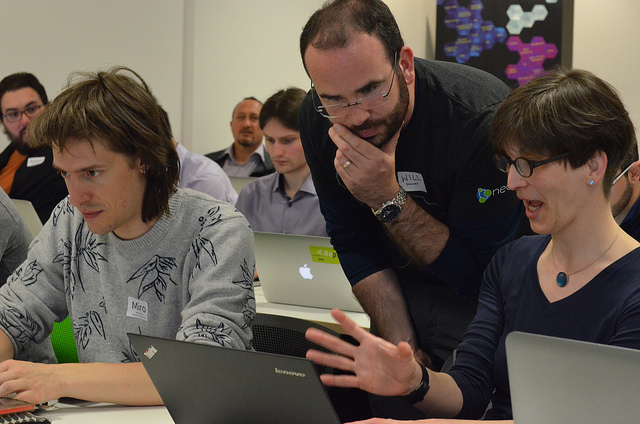 Whew! With GraphConnect Europe now behind us, it's time to look at all of the wonderful content published by the Neo4j community in the month of March before the Neo4j 3.0 announcement and Panama Papers coverage eclipsed everything else. If you would like to see your post featured in May's... read more