Directory of Critical Threats Project of AEI & CEO of Linkurious

Frederick Kagan is the author of the 2007 report Choosing Victory: A Plan for Success in Iraq and one of the intellectual architects of the successful “surge” strategy in Iraq. He is the director of AEI’s Critical Threats Project and a former professor of military history at the U.S. Military Academy at West Point. His books range from Lessons for a Long War (AEI Press, 2010), coauthored with Thomas Donnelly, to the End of the Old Order: Napoleon and Europe, 1801-1805 (Da Capo, 2006).

Sébastien Heymann is the co-founder of the Gephi open source project and CEO of the French startup Linkurious SAS. He graduated with a PhD in computer science and specializes in data mining, exploratory data analysis, statistics, network sciences, information visualization, complex networks and open source strategy. 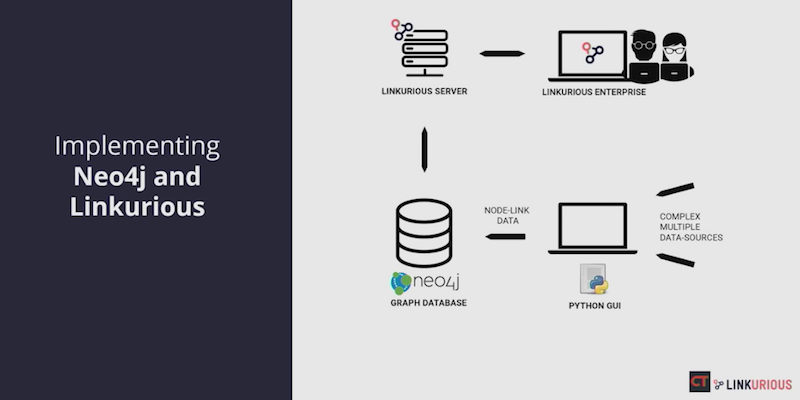 Editor’s Note: This presentation was given by Frederick Kagan and Sébastien Heymann at GraphConnect New York in October 2018. Presentation Summary The American Enterprise Institute (AEI) is an independently-funded nonprofit that uses unclassified information to understand ongoing conflicts... read more