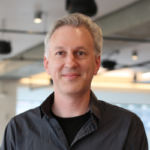 Glenn is originally from Perth in Western Australia and in late 2015 moved his family to Portland (Oregon, United States) where he nows work at Puppet as Senior Software Developer on the Windows team. In what spare time he has, Glenn is the maintainer for the Neo4j Community packages on Chocolatey, and contributes to the Neo4j project, by assisting the Neo4j Operability team with Neo4j on Windows.

Glenn can be found on Twitter @glennsarti, on his blog at http://glennsarti.github.io or on the Neo4j Slack Channel. 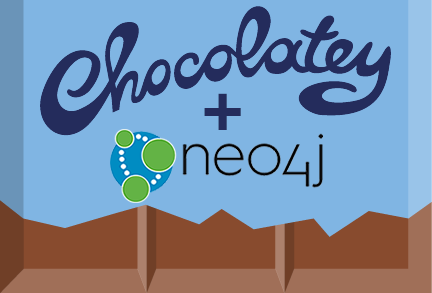 There are many ways to install Neo4j on a Windows server or desktop, including as a simple .exe file or a .zip file. However, it would be great to make it easy to install Neo4j in a more Windows-standard way. Previously this was difficult in Windows as there was no standard package manager,... read more