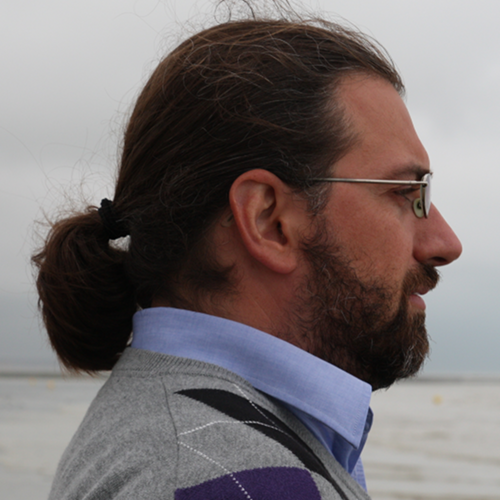 Lorenzo is a pragmatic and passionate IT-expert in software architectures and agile methodologies.

After some significant experiences in business critical projects, in 2004, he founded LARUS Business Automation, where he currently hold the position of CEO. Nevertheless, he maintains his passion in software development by supporting his R&D team and contributing in some open source projects.

Since 2013, he’s been focusing on NoSQL & big data technologies, preferring graph databases among all because of their flexible and expressive connected data model.
He loves to teach and collaborate with people to build enthusiast teams and in his spare time he likes to cultivate his passion for art and cycling. 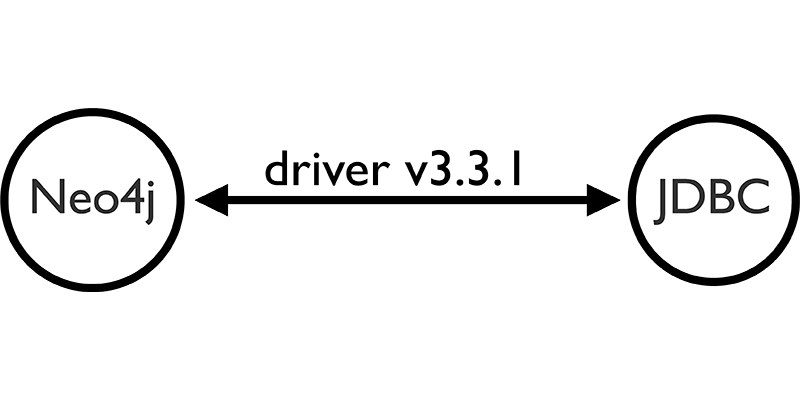 Our team at LARUS has been quite busy since the last JDBC driver release. Today, we're happy to announce the 3.3.1 release of the Neo4j-JDBC driver. The release has been upgraded to work with recent Neo4j 3.3.x versions and Bolt driver 1.4.6. (Work on Neo4j 3.4.x and drivers 1.6.x is in... read more 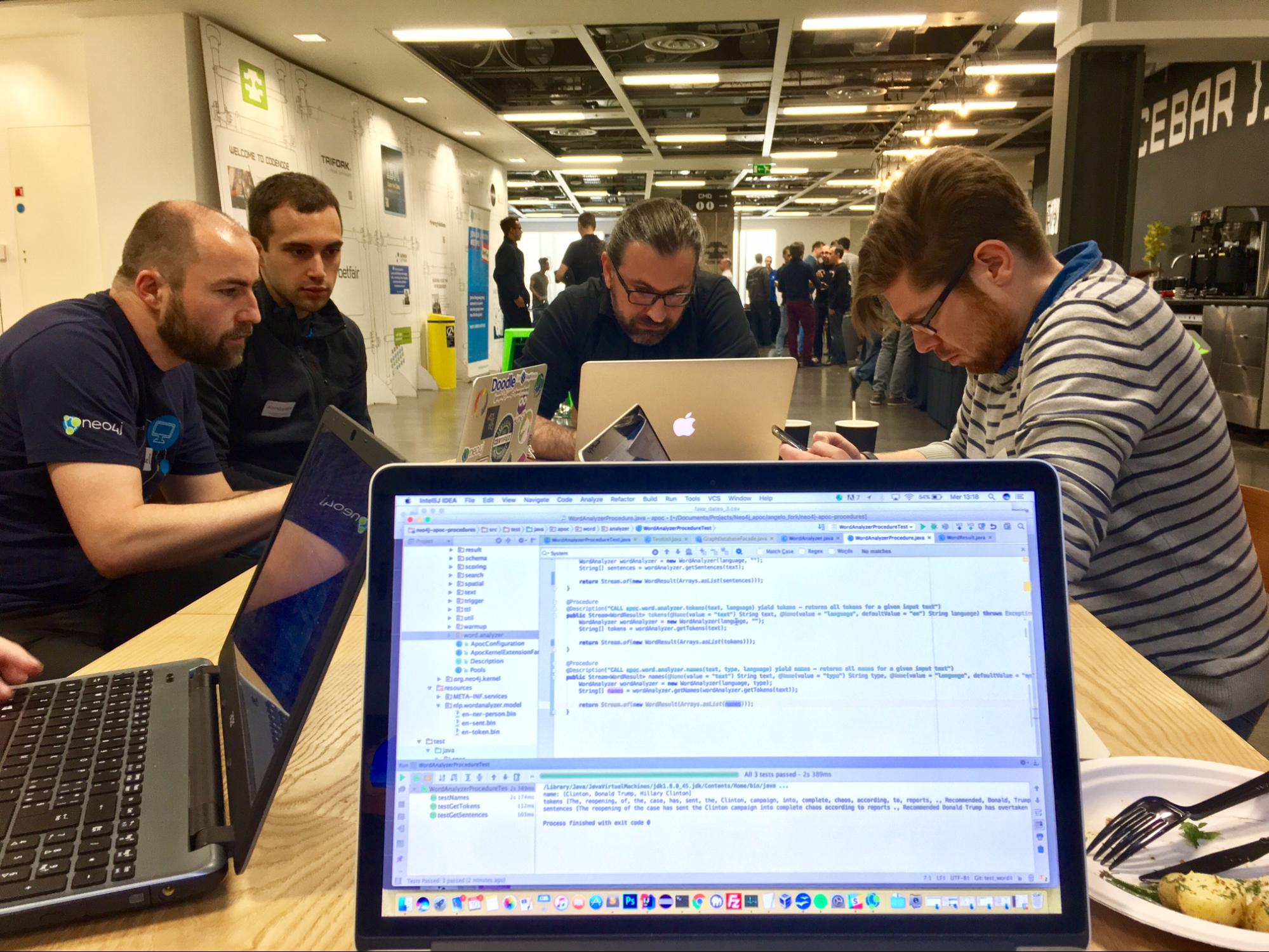 Click here to skip straight to the JDBC driver announcement. During his opening keynote address, Emil Eifrem – CEO of Neo4j – called GraphConnect Europe "my favorite day of the year." Without a doubt, this is true for all of the graph-addicted living in Europe, including Neo4j partners... read more 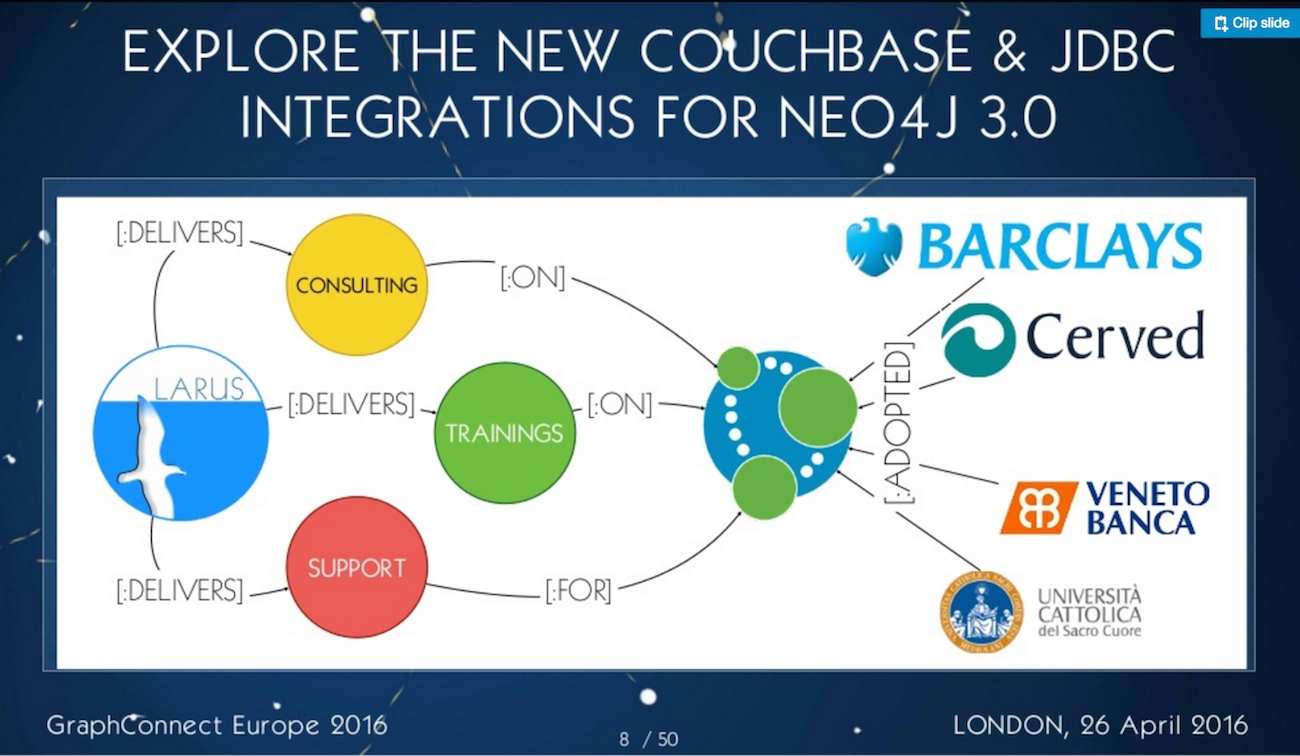 Editor's Note: This presentation was given by Lorenzo Speranzoni at GraphConnect Europe in April 2016. Here's a quick review of what he covered: Converting JSON documents into nodes Couchbase integration architecture How the JDBC driver makes use of the Bolt binary protocol in... read more

Introduction LARUS Business Automation has been the first Neo4j Italian partner since 2013, but let's first take a step back to winter 2010 to talk about our first major projects with Neo4j. At the time, we were working for one of the biggest Italian retailers, and we had the honour to meet... read more