Mark Needham is a graph advocate and developer relations engineer at Neo4j.

As a developer relations engineer, Mark helps users embrace graph data and Neo4j, building sophisticated solutions to challenging data problems. Mark previously worked in engineering on the clustering team, helping to build the Causal Clustering feature released in Neo4j 3.1. Mark writes about his experiences of being a graphista on a popular blog at markhneedham.com. He tweets at @markhneedham.

Karin Wolok has worked for some of the most-renowned individuals and companies in the world, launched a successful professional women’s network in two major cities in the U.S., and developed a consumer concert experience program for the largest global entertainment company.

Transitioning her career from entertainment to technology, she became the first hire for a venture-backed start-up company in Philadelphia, where she went from working “rap battles to robot battles.” She found her passion in working with software engineers and programmers.

Within less than two years with the company, she became a notable leader in community development within the tech space in Philadelphia.

She is motivated by bring success and positive energy to the lives of those around her and prides herself in her ability to network and connect with individuals. 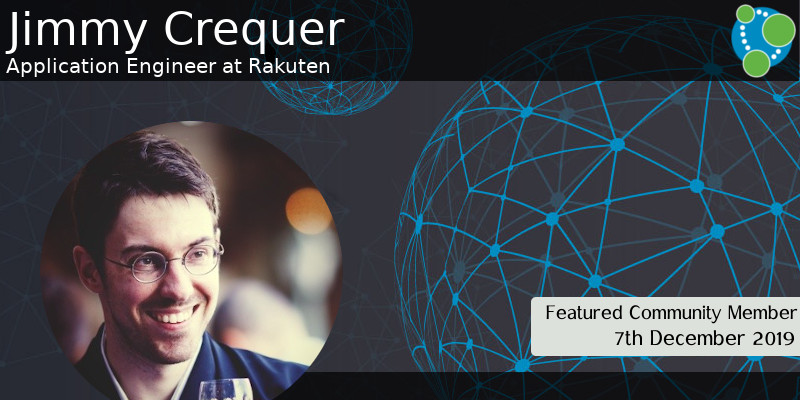 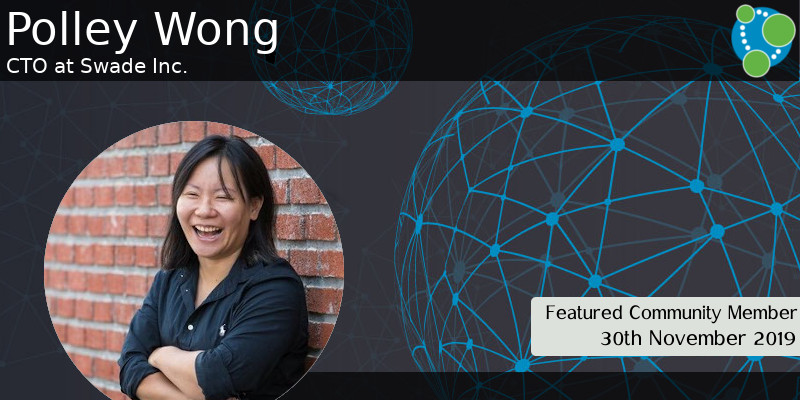 Hi graph gang, There was so much content produced this week that I couldn’t fit it all in! Don’t worry though, we’ll cover the rest next week. In this week’s video from the NODES 2019 conference, Luanne Misquitta explains why the most popular graph modeling... read more 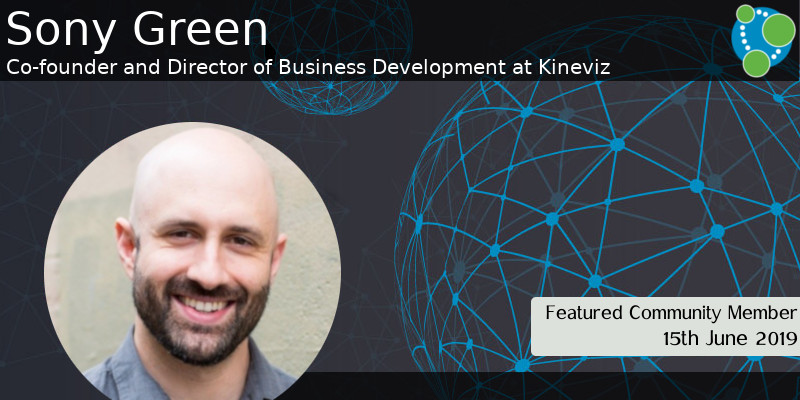 This week Mike Morley and Sony Green show us how to model and visualize borehole data with Neo4j and GraphXR, and we have a Neo4j Graph for the Women’s World Cup. We also have a Bloom Sandbox, exploration of shell companies using graph algorithms, and a redesign of the developer mini... read more