Michael Hunger has been passionate about software development for a very long time. For the last few years he has been working with Neo Technology on the open source Neo4j graph database filling many roles. As caretaker of the Neo4j community and ecosystem he especially loves to work with graph-related projects, users and contributors. As a developer Michael enjoys many aspects of programming languages, learning new things every day, participating in exciting and ambitious open source projects and contributing and writing software related books and articles.

William Lyon is a Developer Relations Engineer at Neo Technology. Prior to joining Neo, William worked as software developer for several startups in the real estate, quantitative finance and predictive API spaces. William holds a Masters degree in Computer Science from the University of Montana.

An In-Depth Graph Analysis of the Paradise Papers

Today, the ICIJ has publicly released data from its most recent year-long investigation into the offshore industry, known as the Paradise Papers. In the last few weeks since the ICIJ announced their investigation, we’ve seen many reports being published covering activities of companies like... read more 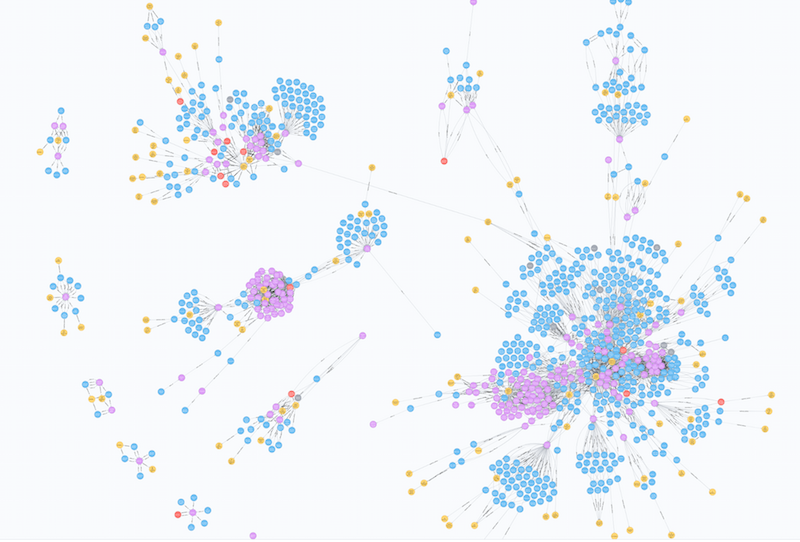 Our friends from the ICIJ (International Consortium of Investigative Journalists) just announced the Paradise Papers this past week, a new trove of leaked documents from the law firm Appleby and trust company Asiaciti. Similar to the Panama Papers before (which we covered in-depth here), we've... read more

The Neo4j Developer Relations team is tasked with making sure developers can build applications backed by Neo4j using their favorite technologies. One technology we’ve been really excited about recently is GraphQL. GraphQL is a relatively new paradigm for building APIs. You can learn more... read more 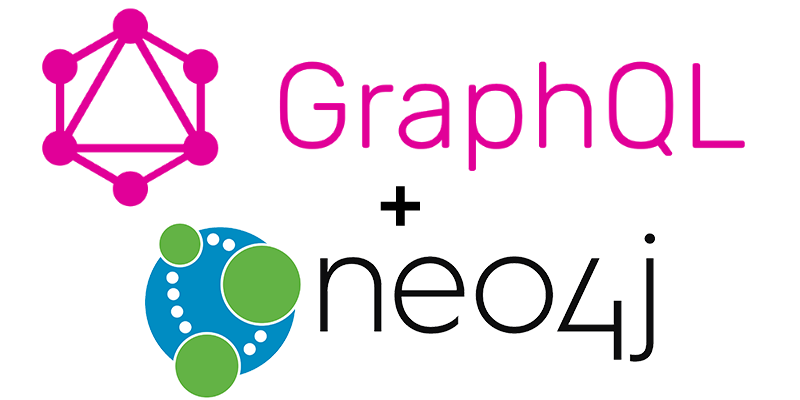 As part of our work on the Neo4j Developer Relations team, we are interested in integrating Neo4j with other technologies and frameworks, ensuring that developers can always use Neo4j with their favorite technologies. A very interesting development in recent months has been in GraphQL, an API... read more 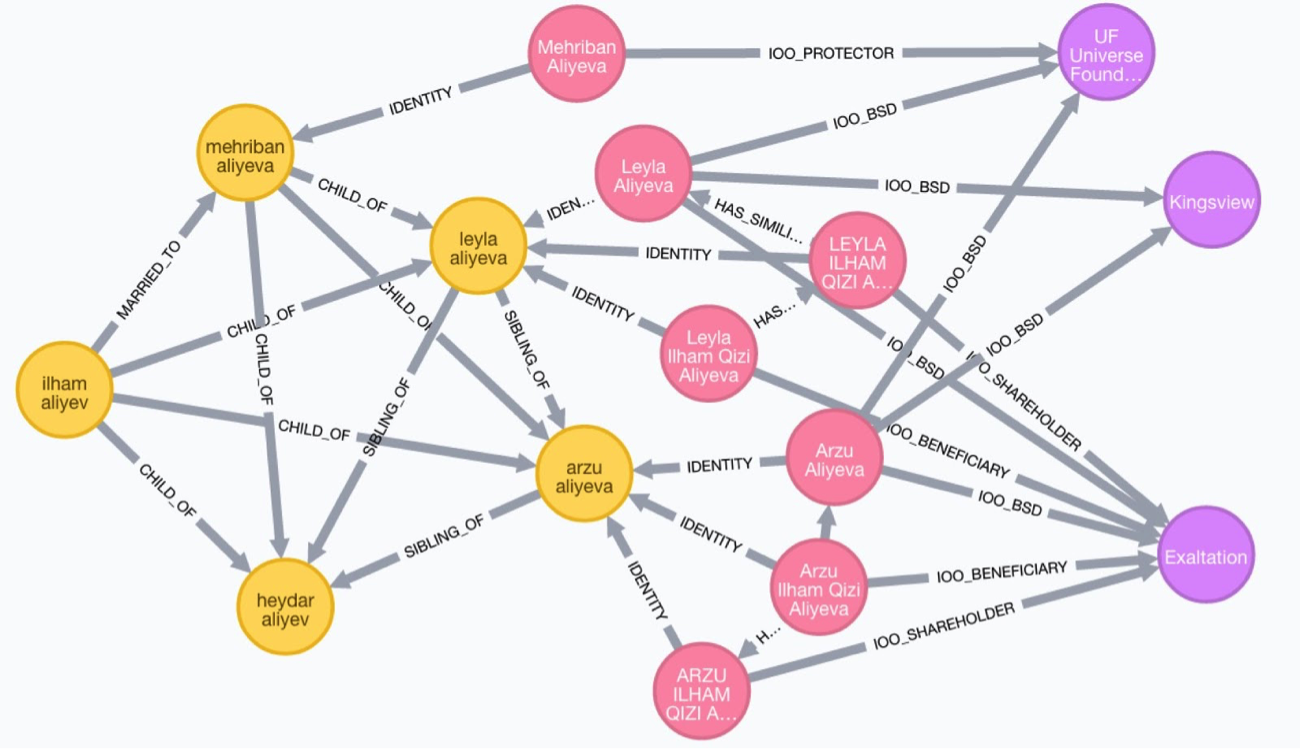 As the world has seen, the International Consortium of Investigative Journalists (ICIJ) has exposed highly connected networks of offshore tax structures used by the world’s richest elites. These structures were uncovered from leaked financial documents and were analyzed by the journalists.... read more