Nigel Small is an engineer on the Neo4j team. He created the py2neo driver and the Geoff and Zerograph projects. Nigel has several decades of software development experience within a wide variety of different domains and technologies.

Michael Hunger has been passionate about software development for a very long time. For the last few years he has been working with Neo Technology on the open source Neo4j graph database filling many roles. As Caretaker General of the Neo4j community and ecosystem he especially loves to work with graph-related projects, users and contributors. As a developer Michael enjoys many aspects of programming languages, learning new things every day, participating in exciting and ambitious open source projects and contributing and writing software related books and articles. 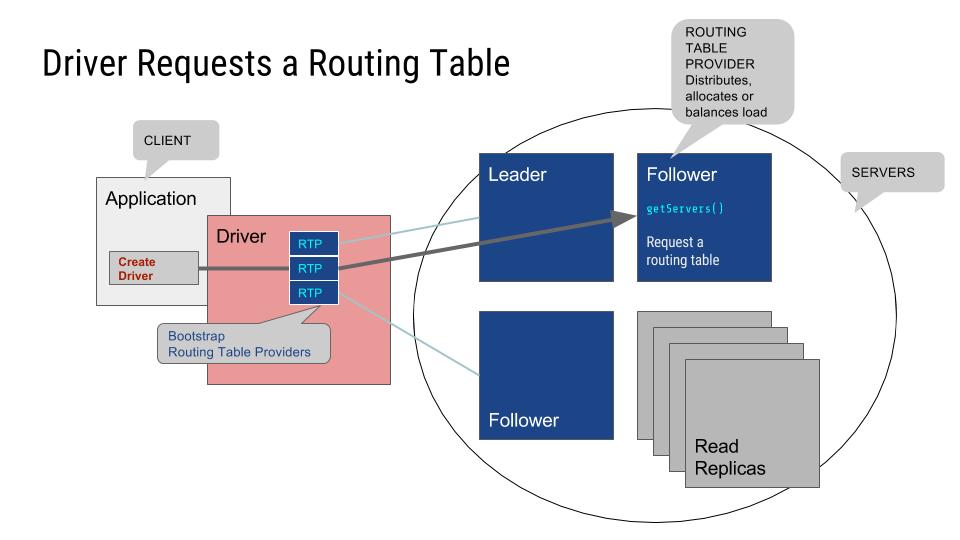 We are happy to announce that all our officially supported Bolt drivers are now available as versions 1.2. With this release, we massively improved the way you write code to work with a cluster, introducing reusable "transaction functions" and built-in retry functionality. For some new... read more

Spring is in the Air 2016 was the year when, in April with the availability of Neo4j 3.0 we also introduced our own binary protocol named Bolt. We also provided the first set of officially supported drivers for Bolt, including Java, .Net, JavaScript and Python that were developed in-house and... read more