Tobias Johansson is a Software Developer at Neo4j. Tobias has worked in a number of different fields, including embedded operative systems, DSLs, e-commerce, text analysis, and distributed computing. Programming languages, functional programming, and vegan cooking are close to his heart.

Petr Janouch is a Software Engineer at Neo4j. Before joining Neo4j, Petr worked on projects for a large e-commerce company, where he mainly took care of delivering tens of thousands of orders to customers in six countries. Petr was also involved in Java EE implementation in GlassFish and WebLogic application servers and related open source libraries. Outside of work, Petr likes playing tennis and skiing and, as any other Czech person, enjoys having good beer with his friends. 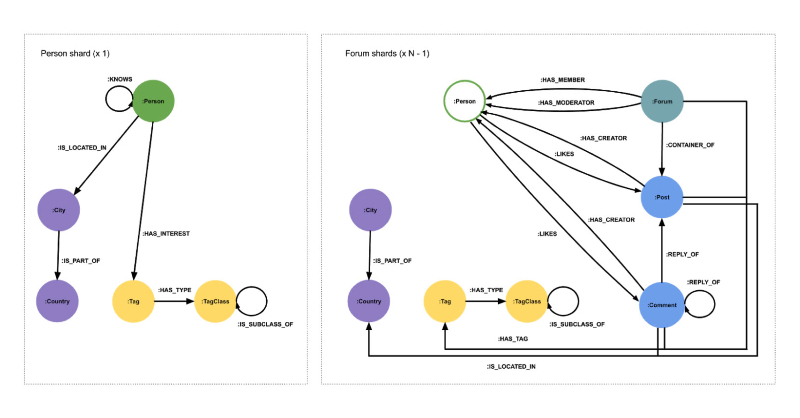 With the release of Neo4j 4.0 comes an exciting new feature, called Neo4j Fabric. The operational principle of Neo4j Fabric is in essence quite simple - it provides a way to issue Cypher queries that target more than one Neo4j graph database at once. This capability can be used in a number of... read more