When it comes to graph database security, it’s essential that you have the flexibility to customize every factor of authentication and authorization for your specific deployment. After all, no architecture or organization is the same, so you need the versatility of custom security plugins to ramp up database security and access control according to your desired levels.

In the same vein, it’s essential that access and permission to execute user-defined procedures remain tightly controlled, especially for certain organizations and deployments.

In Neo4j Enterprise Edition (versions 3.1 and beyond), you have both of these domains – custom security plugins and access control for user-defined procedures – perfectly under your control.

In this series on graph database security and access control, we’ll explore all of the different facets and features available in Neo4j Enterprise Edition to keep your graph data secure. In past weeks, we’ve looked at role-based access control in Neo4j, administering native user security and authorization, using the LDAP protocol, query management, and security event logging.

This week, we’ll take a closer look at custom security plugins as well as fine-grained access control to user-defined procedures.

Interface definitions reside in the org.neo4j.server.security.enterprise.auth.plugin.spi package. Custom-built plugins have access to the neo4j.conf configuration file to load any custom settings and have ability to write to the security event log.

The reason for exposing such a rich extension point is that some deployments may not easily be configured through the standard LDAP connector. One known integration complexity is an LDAP user directory where groups have users as a member and not other way around.

The example below first searches for a group that the user is member of, and then maps that group to the Neo4j role by calling the custom-built getNeo4jRoleForGroupId method:

Read more here about this and other customer security plugin examples.

Neo4j 3.1 introduces a feature to map specific user-defined procedures with the list of roles that have explicit permission to execute it:


This is especially valuable if the procedure reads or modifies only a portion of the graph. When the created user is assigned only a custom role (e.g., no reader or publisher role, etc.), then that user only has a specific sub-graph access.

Authorizing roles to execute user-defined procedures is an evolving Neo4j feature. While the solution today involves setting execution permissions in a static configuration file, we plan to add an ability to assign permissions interactively.

When deploying in production, follow standard database security best practices: In forthcoming releases, we will continue enhancing support for fine-grained authorization control by introducing declarative Cypher views. We will continue to build out a portfolio of connectors to external auth providers – support for Kerberos being highest priority.

We will also propagate native users and roles information across the cluster seamlessly, removing the need for workarounds such as a network file system or rsync.

Discover how to protect your graph data with enterprise-ready security and access control: Download this white paper, Why Intelligent Applications Need a Graph Database with Granular Security, and secure your graph database today.

Catch up with the rest of the Neo4j graph database security series:

Igor Borojevic is Director of Product Management at Neo Technology based in San Mateo, CA. At Neo Technology, Igor is focusing on development of enterprise features such as Security and Operability (in the cloud or on premise). He combines over 15 years of professional experience in consulting, professional services and ... know more 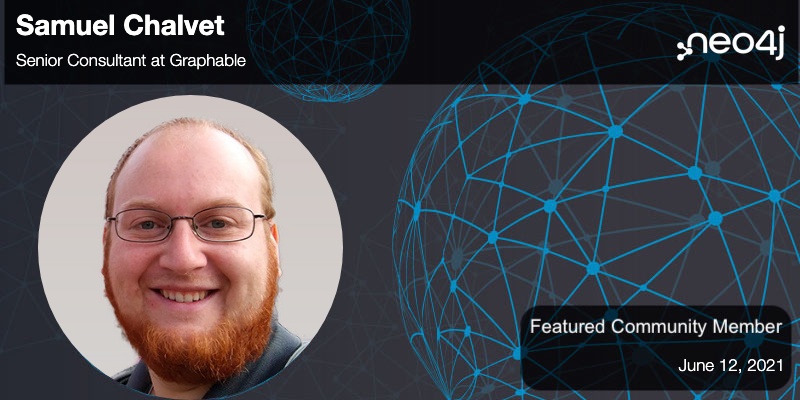 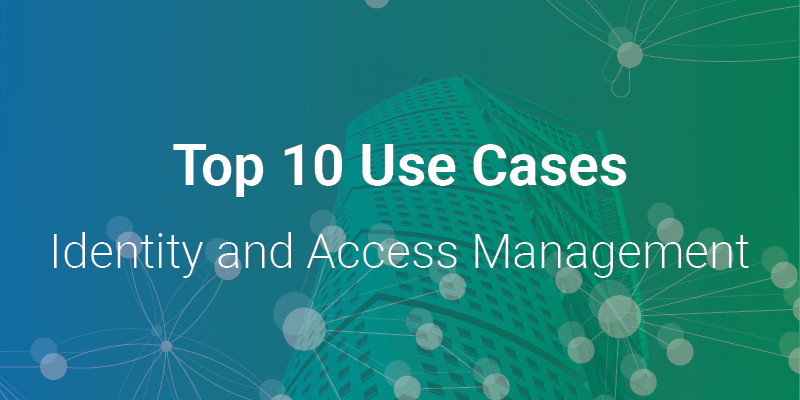