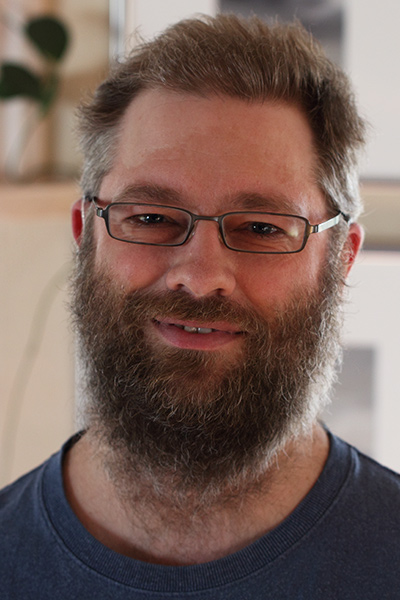 In many open source communities, people join and leave, but only seldomly is someone ripped from our midst.

With great sadness we have to accept, that our friend and colleague Anders Nawroth passed away last weekend.

All our thoughts are with his amazing wife, his son and the other members of his family. While we mourn a dear friend and long time companion, they lost a beloved family member. We all admired his strength and determination to fight the vile form of cancer he was battling. No one wanted to give up hope, but in the end it was not enough, and he could not be saved.

From the first day, everyone who ever used Neo4j was touched by Anders’ loving work on our documentation and examples. Invisible for most, they form a large part of the surface that someone beginning and continuing to work with Neo4j uses on a daily basis.

Anders was very quiet and introverted, but he cared a lot about people, teaching and writing. If he hadn’t been a great technical writer and musician, he would have been an impressive storyteller and author. 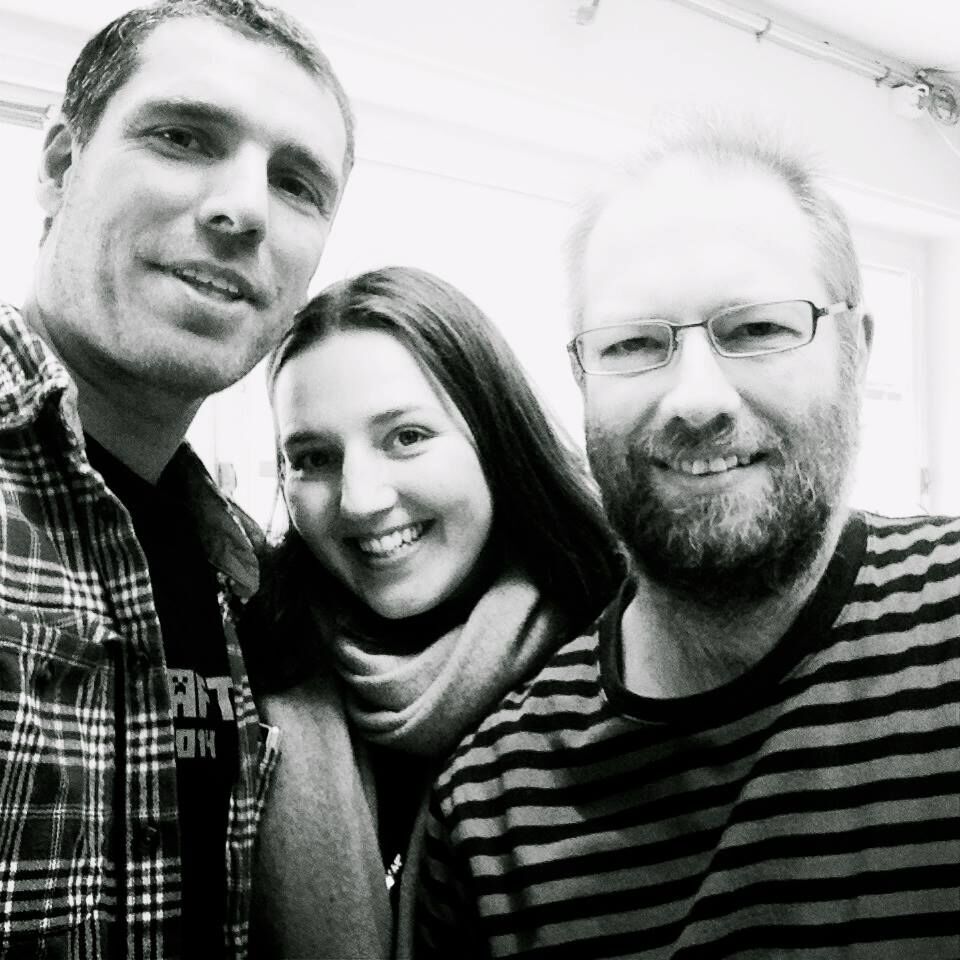 Anders joined Neo Technology as employee #4 (now we’re over 120), so for us there was never a time when he was not around. He cared deeply about our mission of helping people to make sense of data.

Because of his quiet and unassuming nature, many people underestimated him and so missed out on participating in his thinking, fine humour and wisdom. But those who paid attention and took the time to listen enjoyed the company of a good-natured, smiling and thoughtful friend.

He once jokingly referred to his body as a “Monday-produce,” as he had to carry the burden of many chronic illnesses. But he never complained, instead focusing on how to get the best of the hand he was given. Even when he was really sick instead of letting himself down, he helped others, contributed thoughts and was there for a chat to provide feedback and ideas.

One person cared more for Anders than anyone outside of his family; the true heart of our company, Michaela visited him almost daily at home and in the hospital. Thanks Mica for helping to make Anders’ last year so much better.

Anders encouraged everyone to share knowledge and collaborate on ideas and content. He enabled that by contributing both GraphGists and DocGists to the open source community.

Much of his legacy lives on in our daily lives, whenever we touch Neo4j’s documentation, fork a GraphGist or listen to his compositions.

As Dan Allen, the creator of AsciiDoctor put it so well:

Anders had an important impact on my life and left behind an amazing legacy. He’ll always be an AsciiDoc and Asciidoctor hero. I will think of him every time I use DocGist or add a newline at the end of a sentence.

But perhaps it’s best to let him show yourself the person he was through his music.

Farewell dear friend, we keep you in our hearts and minds. Thanks for being such an inspiration to all of us.

P.S. I have written many articles, but never has one been so hard and easy at the same time. There are too many good things to say about Anders, and it hurts with every word to realize time and again that he’s forever gone.