This blog series is designed to help you better leverage graph analytics and graph algorithms so you can effectively innovate and develop intelligent solutions faster. 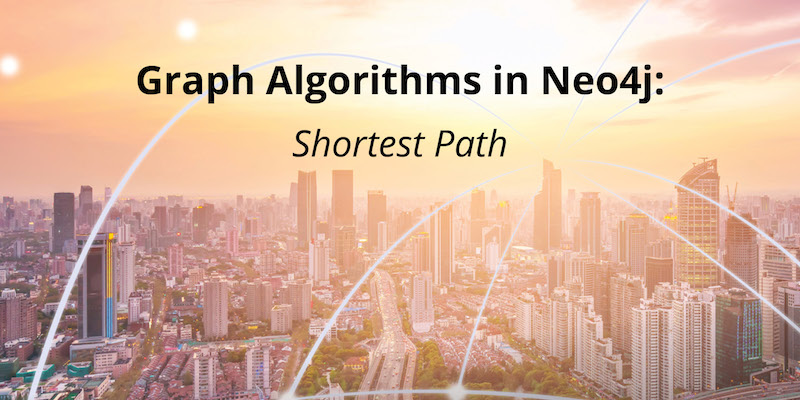 Last week we looked at the Neo4j Graph Algorithms library and how it is used on your connected data to gain new insights more easily within Neo4j.

This week we begin our exploration of pathfinding and graph search algorithms. These algorithms start at a node and expand relationships until the destination has been reached. Pathfinding algorithms do this while trying to find the cheapest path in terms of number of hops or weight whereas search algorithms will find a path that might not be the shortest.

We’ll start with the Shortest Path algorithm, which calculates the shortest weighted path between a pair of nodes.

The Shortest Path algorithm calculates the shortest (weighted) path between a pair of nodes.

In this category, Dijkstra’s algorithm is the most well known. It is a real-time graph algorithm, and is used as part of the normal user flow in a web or mobile application.

Pathfinding has a long history and is considered to be one of the classical graph problems; it has been researched as far back as the 19th century. It gained prominence in the early 1950s in the context of alternate routing, that is, finding the second shortest route if the shortest route is blocked.

Edsger Dijkstra came up with his algorithm in 1956 while trying to show off the new ARMAC computers. He needed to find a problem and a solution that people not familiar with computing would be able to understand, and he designed what is now known as Dijkstra’s algorithm. He later implemented it for a slightly simplified transportation map of 64 cities in the Netherlands.

When Should I Use Shortest Path?

TIP: Dijkstra does not support negative weights. The algorithm assumes that adding a relationship to a path can never make a path shorter – an invariant that would be violated with negative weights. 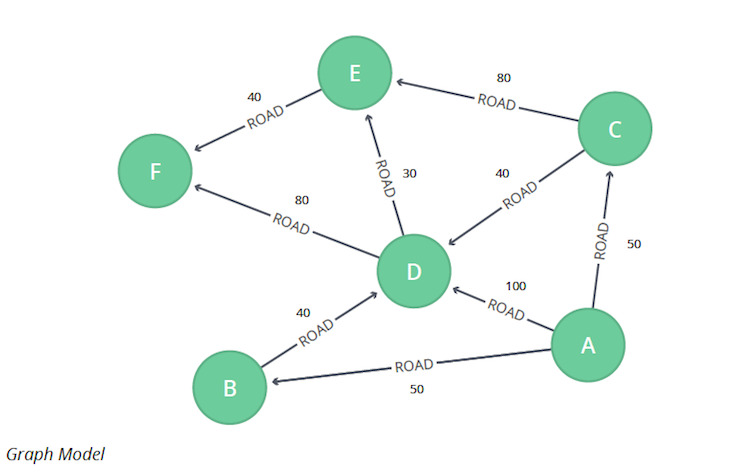 Now we can run the Shortest Path algorithm to find the shortest path between A and F. 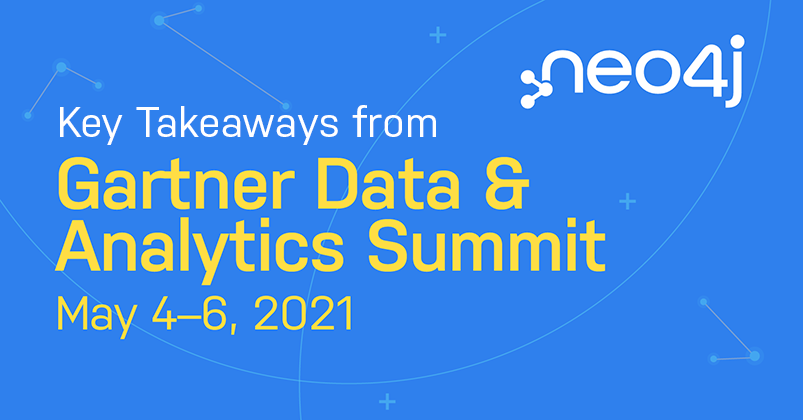