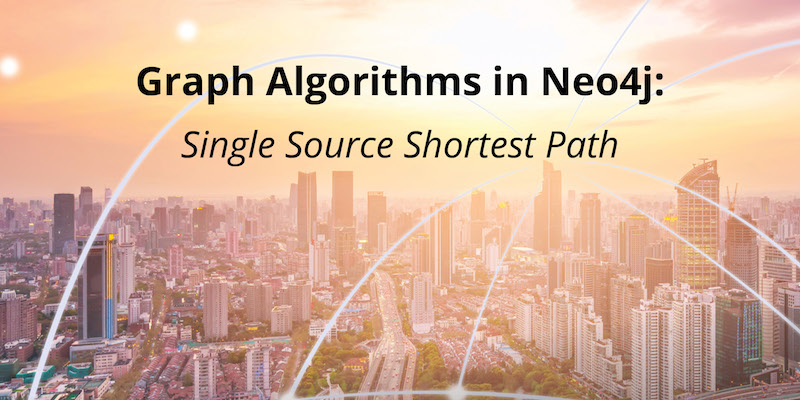 Single Source Shortest Path is faster than Shortest Path and is used for the same types of problems. It is also essential in logical routing such as telephone call routing.

The Single Source Shortest Path (SSSP) algorithm calculates the shortest (weighted) path from a node to all other nodes in the graph.

SSSP came into prominence at the same time as the Shortest Path algorithm and Dijkstra’s algorithm acts as an implementation for both problems.

When Should I Use Single Source Shortest Path?

Open Shortest Path First is a routing protocol for IP networks. It uses Dijkstra’s algorithm to help detect changes in topology, such as link failures, and come up with a new routing structure in seconds.

TIP: Delta-stepping does not support negative weights. The algorithm assumes that adding a relationship to a path never makes a path shorter – an invariant that would be violated with negative weights. 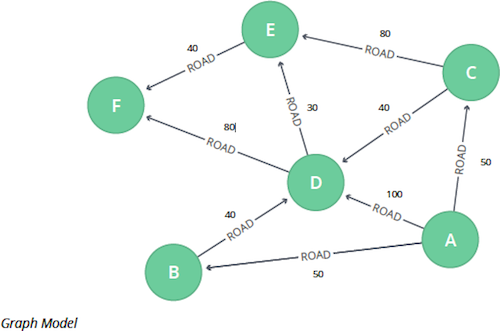 Now we can run the Single Source Shortest Path algorithm to find the shortest path between A and all other nodes. Execute the following query.

The above table shows the cost of going from A to each of the other nodes, including itself at a cost of 0. 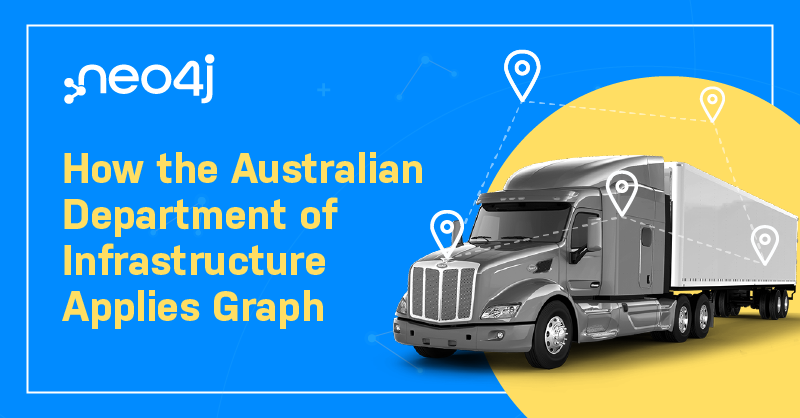