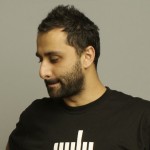 Graph Commons is a platform for collaborative network mapping to connect partial information and explore complex relations that impact us and our communities.

Everyone finds a unique way to use Graph Commons in their own connected world. The platform serves both producers and consumers of graphs by linking entities together in useful ways and thereby creating a whole that is greater than the sum of its parts. Current tools for network mapping and analysis are designed for experts with complicated interfaces. They are neither accessible nor affordable for the average user — this despite the fact that a wide array of people pursue projects containing complex data.


Graph Commons is designed to be accessible, even to the inexperienced.

Users begin mapping actors and relations by simply importing a spreadsheet or directly entering data via the visual graph editor. Users apply network analysis on their graph data to uncover patterns, indirect relations and organic clusters that are otherwise hidden.

Using the cartography interface, users are able to develop an effective visual language by creating a unified data taxonomy and customizing their color hierarchy.

When the graph is ready, users publish it, embed it into a website, share it on social media and get feedback on their work. Public graphs are licensed to their creators with Creative Commons International 4.0, which considers data compilation to be creative work.

How It’s Being Utilized (So Far)


Though Graph Commons is a young platform, it has already witnessed a momentum of interest from people with varying interests, backgrounds and skill sets.

Graph Commons members collectively experiment in the act of network mapping as an ongoing practice: Search across variety of graphs, invite collaborators to their work and ask to contribute to theirs.

Over 2,000 members are using Graph Commons as a platform for their professional as well as activist work.

Some examples of the projects people have built on the platform include:


One project started on Graph Commons that has attracted a wide audience is “Networks of Dispossession,” which maps the power relations linking Turkey’s government and corporations.

This collective research and mapping project started during the Gezi Protests and attracted 50K unique visitors on its release day. It was censored in mainstream media outlets, yet got substantial support from alternative media and activist communities.

With its capacity to clearly display indirect links and organic clusters of power, the project raised new questions and continued to become a information reference point as new corruption cases were revealed.

One of the project contributors, journalist Elif Ince of Radikal Newspaper at the time, said:

“Networks of Dispossession graphs on the one hand became a reference for the general public to make sense of densely interlocked corruption cases in Turkey; on the other hand, they raised new discussions for the grassroots activist communities and helped them focus on the perpetrators in their strategies against invisible power structures.”

With the influence and publicity of the Networks of Dispossession project, we were invited to carry out Graph Commons network mapping workshops in Brazil with Amazon activists and mapping workshop in Hong Kong with the local artist/activist community on mapping Hong Kong power structures.

Increasingly, network mapping and analysis are becoming part of the fundamental tool set of the new generation of journalists and activists around the world.

Though the current interest in Graph Commons is inspiring, there is ample room to build on this momentum and lower the entry barrier to network mapping and publishing. This will require building new mechanisms that enable and encourage people to build off each other’s mapping efforts.

We have released the online network mapping interface of Graph Commons, along with basic collaboration and sharing functions. We have also developed an alpha-version open API, enabling programmatic querying and writing of graph data.

We are currently developing better community tools for group data curation and asynchronous workflows through forking and merging graphs. We will offer qualitative graph analysis and discussion methods and varied distribution options to publish graphs on the web to a wider audience.

Graph Commons has the potential to become an ever-growing connected knowledge base with a network-literate community flourishing around it.

We hope you join us, and join one another, in connecting partial information to explore complex relations that impact us and our communities.


Click below to get your free copy of the O’Reilly Graph Databases ebook and discover how to use graphs and network mapping for your cause or company today.

Burak Arikan is the founder of Graph Commons and a software and data artist working with complex networks and building online platforms. MIT Media Lab alumnus. 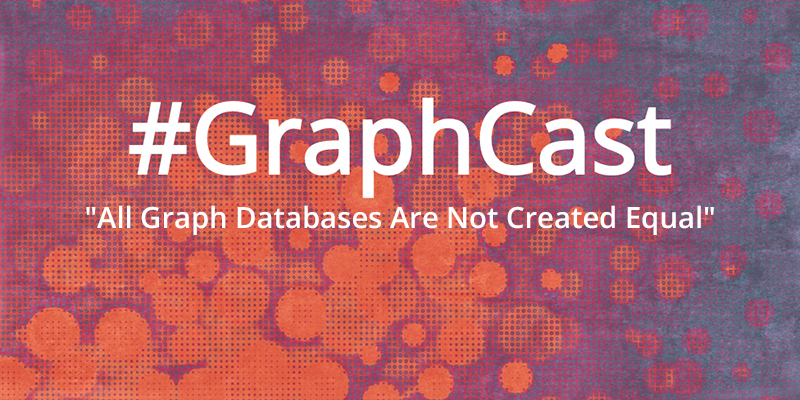 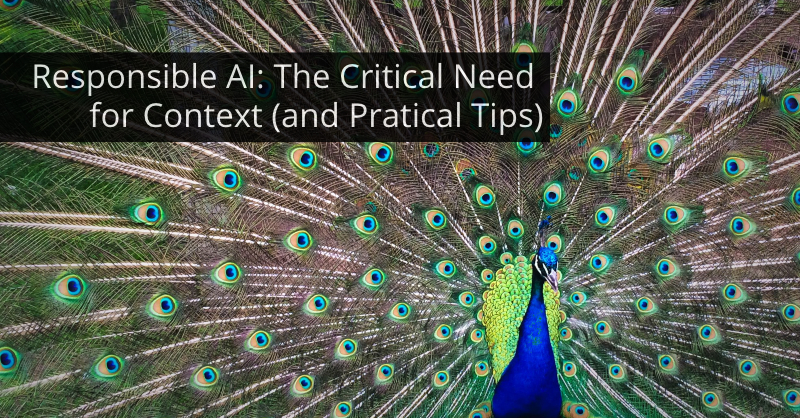