How Will Graph Technology Propel the Internet of Things? [Virtual Panel]

The Internet of Things (IoT) is undoubtedly one of the greatest growing tides in technology today.

The IoT sector is set to revolutionize everything from home appliances and self-driving cars to building management and smart farming. And while consumer-oriented IoT devices and applications certainly get plenty of press, IoT is just as certain to shake up the enterprise sector.

Of course, what’s powering all of these revolutionary IoT applications is a database designed for handling networks of information: graph database technology.

To give us an idea of how graph technology will shape the Internet of Things, we’ve asked a virtual panel of nine leading analysts, journalists and consultants for their thoughts on the relationship between graphs and the IoT. Here’s what they had to say: 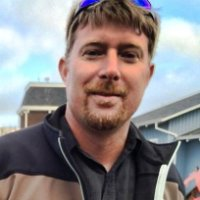 “Thanks to an extensive network of cell towers and satellites, there’s no place on the planet where you can’t hear the Internet’s dial tone. It’s really mind-boggling to think how isolated humans were for millions of years, and how quickly we’ve all been connected.

“This Internet of Things (IoT) – as we’ve begun to call the network of devices equipped with sensors and people equipped with smartphones – is the ultimate source of geospatial and time-series data. We’re already flooding our systems with huge amounts of this type of data, and the predictions call for even greater data flows in the near future.

“We’re seeing the rise of new technologies that can enable us to make sense of all that geospatial and time-series data flowing off the IoT. One of those key enabling technologies is graph databases, which are inherently well-suited to solving geospatial problems.

“As organizations seek to make sense of the IoT, it’s hard to see graph databases not playing a major role. People and things are inherently grouped and connected in certain ways – by location, by function, by relation, by type. Graph databases, with their network-based view of the world and the people and things located within it, will be instrumental in helping us to make sense of IoT data.”

Graphs Enable IoT Devices to Communicate amongst Themselves

“These relationships can be within a single platform, such as a connected car – How are airbags deployed? Are the brakes in need of maintenance? How is the engine performing? These connections can be easily augmented with device attributes to solve problems relating to safety, maintenance and recall. For example, being able to identify the relationships and attributes between devices and manufacturers is important to efforts such as the recent issues with airbags of particular designs and suppliers.

“These relationships can also be between devices, such as the driverless car concept – What is the distance between vehicles? Should the vehicle slow down because of traffic or weather? Again, the relationship between devices and the others they interact with can help with a large number of issues, such as improvements to driverless car algorithms or the performance of charging stations and batteries in electric vehicles.

In both of these cases, a graph database and/or graph analysis provide the ability to understand those relationships much better than a standard relational database or SQL-based data access layer. This is the case for not only discovery and analytical use cases, but ongoing analysis of operational conditions.”

Tony Baer, IT Analyst at Ovum:

“That will pave the way for real-time operational applications that could more faithfully simulate and/or predict cascading events phenomena.”

“Technology, in itself, doesn’t make anything happen. The ancient Egyptians had the technical know-how to build a steam engine, and that caused no significant change in their everyday life. Yet the very same technology was later key to the Industrial Revolution in Britain and elsewhere.

“Why was the impact of one technology so different in two different times and places? One society desperately needed the power that the steam engine could produce; the other did not.

“The key to technological disruption is an immediate need for results that existing technology cannot produce. If the combination of graph technology and the IoT can address a pressing business and social need, it will be widely adopted. So where’s the need? One reason to use IoT is to save the costs of collecting data in the field. No need for graph technology there. Using the data, though, is another matter.

“Many IoT applications, such as matching a failed device to the nearest service location, or identifying a cluster of devices experiencing some common problem, call for rapid analysis of individual cases and the connections among them. While relational databases are excellent for reporting and statistical analysis, they are not well-suited to applications that call for making individual quick matches.

“That’s where graph technology fits in; graph-driven applications often produce satisfactory results for applications like these in a fraction of the time that a relational database would take to do the same thing.”

“Graphs are especially useful for discovering previously unknown or little understood relationships. These relationships can include those arising from behavioral patterns or coincident patterns of change. With respect to the Internet of Things (IoT), this could be such things as tracking customers through shopping areas using their cell phone location data, and correlating that with the tracking data of others to find useful patterns.

“Another example comes from the automotive industry. We know that today most new cars are heavily instrumented, regularly transmitting data about the condition of the engine and various wear on parts of the vehicle. Combine that with geospatial data, and the geolocation data from vehicles with coincident data about weather and traffic conditions, and it becomes possible to find patterns of relationships between engine and drivetrain wear, and fuel consumption, and various combinations of weather (hot vs. cold, dry vs. wet) and traffic (heavy vs. light). These patterns, in turn, may be analyzed to a level of detail that can better inform maintenance service intervals for specific locales, and even future design changes.” 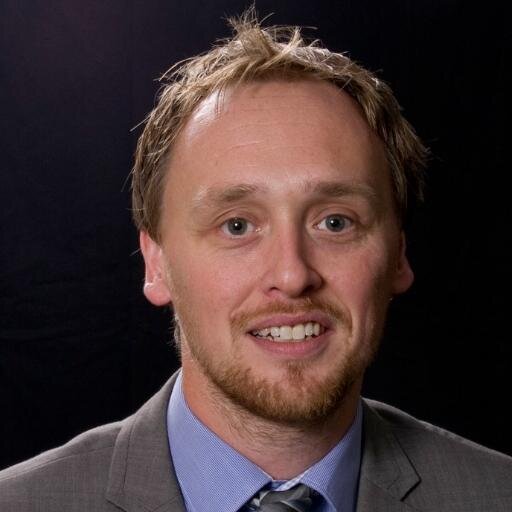 “Generating value from data produced by the IoT will depend not just on analyzing data generated by individual connected devices but on correlating data from multiple devices and understanding how those devices are interconnected.

“Graph databases offer the potential to store and analyze data from the IoT to help organizations visualize and understand the relationships between connected devices, as well as people, processes, applications and the underlying infrastructure.” 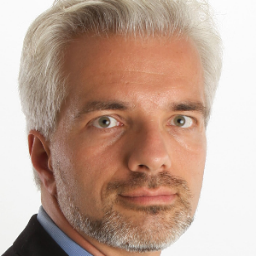 “Technology progress has outpaced business best practices, and one area where technology can now capture the real world, operate and monitor it is the Internet of Things (IoT). What is interesting is that we not only see new technology like speech recognition and machine learning start to emerge, but also proven and known technology like graph databases finding their ‘second spring’ – not only because new platforms can now power the graph technology better, but also because the inherent design of graph databases is very suitable to model real world relationships between things (as well as people).” 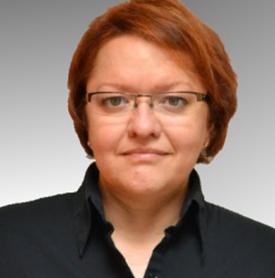 “The Internet of Things is a graph at its foundation: things, connected to other things, reporting on things, observing things, responding to things, being used by people and things. Once we collect all that data via streaming feeds, we will want to leverage graph databases and graph processing to understand the shortest connection, the best connection in real time. Not just as a report, but in order to respond in real time to all that data coming at us. The graph enables us to ask questions we haven’t even considered asking before we had technologies optimized for providing these answers.

“The most exciting uses of graph technologies I can see are based on increasing use of monitoring and tracking with real-time responses in the enterprise. So many IoT stories seem to be about consumer uses – my toaster talking to my refrigerator or my car talking to my garage door. I’m seeing enterprise data stories like retail and even IT management leveraging sensor data to better respond to customer and user needs.

“Optimizing store layouts and stock levels for shoppers, identifying bottlenecks and risk factors in data architectures and optimizing traffic flows to save energy and commuter time are great uses of graph technologies that will deliver real benefits to organizations and consumers.”

Graph Technology Will Grow as the IoT Grows 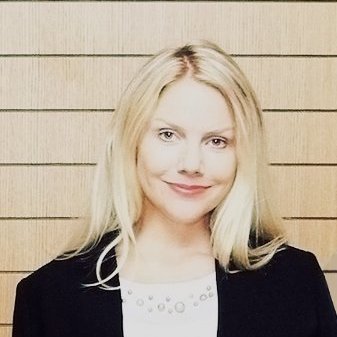 “The Internet of Things (IoT) is an interconnected, intelligent network of data-producing smart devices. Being that the IoT is a network, of course graph databases lay the foundation for IoT technologies, just as it does for most other types of technologies that are developed from network data structures.

“As graph technologies advance, this allows more IoT cloud application developers to build more robust applications, more quickly, with an ever-decreasing time to market. As more and more people experience the power of IoT for themselves through these applications, the demand and support for IoT advancement will only increase, further propelling advancements in graph technologies and IoT networks that are built on top of them.”

That wraps up our virtual panel on how graph technology will propel the Internet of Things. We hope their collective expert insights have given you new ideas on how to leverage the two together.

Historically, the Internet of Things is an extension of network and data center management, but now your network is global and your data center is always adding, dropping, tracking and reconfiguring new devices around the clock. Further separating the IoT from its roots are two other emerging themes:

If insights aren’t instant, you’ll miss your Uber, the temperature device will fail to issue a timely warning, your airbag might not deploy, or your security software will let the criminal get away.
The IoT should actually be called the Internet of Connected Things. Whether relationships are spatial, temporal or qualitative, the IoT revolves around these connections between Things and not just the discrete data on individual devices.

In order to leverage the vital relationships and growing swarm of real-time devices that make up the Internet of Connected Things, you need the one technology that’s optimized not only to query your data quickly (<1 ms or less), but that also persists your relationship data for perpetual real-time performance. That technology is the graph database.

Learn more about the how enterprises use graph technology in this white paper, The Top 5 Use Cases of Graph Databases. Click below to download your free copy.