Inside Analysis: The Graph Database and the RDF Database

Written by Robin Bloor, posted on Inside Analysis

Inside Analysis: The Graph Database and the RDF Database

In a twist that has inevitable written all over it, the database industry has at last begun to take heed of the power of consumerization. The once mighty RDBMS is now obliged to make room for an emerging and increasingly important partner in the data center: the graph database. Twitter’s doing it, Facebook’s doing it, even online dating sites are doing it; what they are doing is tracing relationship graphs. After all, social is social, and ultimately it’s all about relationships.

There are all kinds of graph databases and projects on the market right now, and most of them are purpose-built for a particular workload or platform. Some technologies are not even databases at all, but rather graph analytics engines that pull data from any convenient source, even Hadoop, and analyze it in the graph engine.

Twitter developed its graph database in house and released it as FlockDB to the open source community. Twitter designed it specifically to store relationships and activity between users. Facebook rolled out Graph Search to allow its users to query its Social Graph to discover connections that extend beyond “so-and-so is a friend of so-and-so.” As far as online dating, it’s primarily a matter of who dated whom and what worked out well, but it’s possible to create complex graphs of who liked or disliked what movies or band or food or sports team or whatever ­– and to recommend potential matches on such a basis and also to analyze what worked and what didn’t.

For a refresher, in case you’ve forgotten, graph databases are based on the mathematics of graph theory. They store data in terms of nodes, properties and edges. Nodes are entities which can have attributes just like in an RDBMS. The edges are the relationships (i.e., the connections between nodes) and the properties are attributes of the relationship. A simple example: John likes to listen to The Beatles. John (person entity) likes to listen to (property) The Beatles (band entity). John (person entity) watches videos of (property) The Beatles (band entity). So in this simple example: the nodes are person and band, the edge is the connection between person and band and it has properties. In this example, the properties of the edge linking person John to band The Beatles are: “likes to listen to” and “watches videos of.”

Read the full article → Want to learn more about graph databases? Click below to get your free copy of O’Reilly’s Graph Databases ebook and discover how to use graph technologies for your application today. Download My Ebook 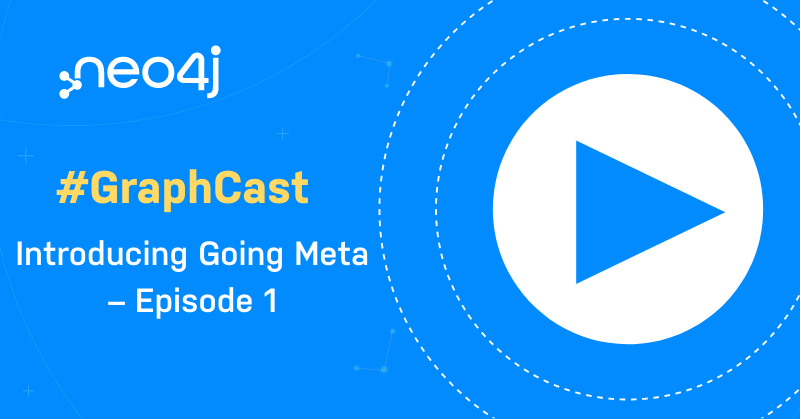