From the Neo4j Community: January 2017 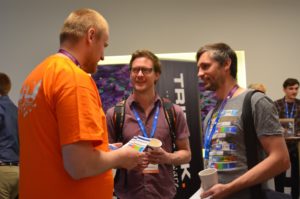 The year is off to a great start when to comes to the Neo4j community. If this month is any indication of what’s to come, then we know that 2017 will be a big year for Neo4j projects, drivers and integrations across the board. Here are some of our favorite picks from last month’s Neo4j community contributions.

Want to take your Neo4j skills up a notch? Take our online training class, Neo4j in Production, and learn how scale the world’s leading graph database to unprecedented levels.