This week we have the announcement of Neo4j 3.4 and the Bloom visualization tool, analyzing Wifi traffic, gaining insights into text using graph visualization, Neo4j with Azure Functions, and more. 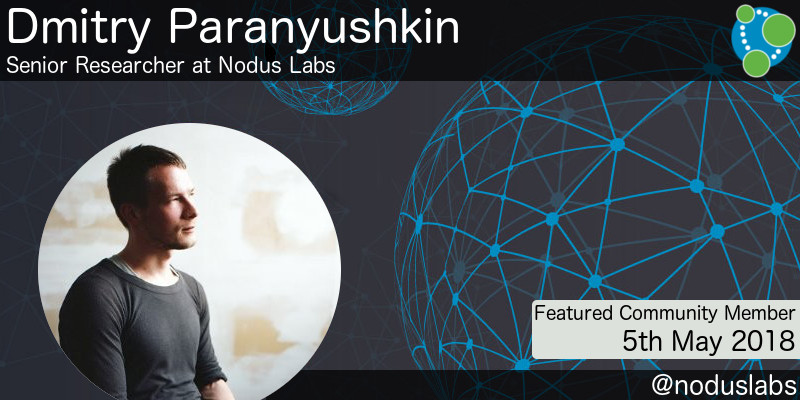 Dmitry has been in the Neo4j community for a number of years, and started using Neo4j in the 1.9 series back in 2013. Dmitry used Neo4j to build InfraNodus, a tool that can be used to easily gain insights from text using graph visualization.

Dmitry showed off InfraNodus during this week’s online meetup.


The tool uses sigma.js as its visualization component. For almost the entire hour Dmitry did a live demo of the tool and showed off its voice to text to graph feature, as well as how to analyse the text of Wikipedia pages and Twitter hashtags. The tool is available on the noduslabs/infranodus repository, so give it a try and let Dmitry know how you get on.

On behalf of the Neo4j community, thanks for all your work Dmitry! Oh…​and watch the video, it’s amazing!

On Tuesday, at GraphTour San Francisco, Emil announced the arrival of an entirely new product being added to the Neo4j Graph Platform: Neo4j Bloom.

Bloom is a graph communication and data visualization product that aims to make it easier for non Developers to explore and make sense of graphs in the same way that Cypher did for non Java Developers.

Emil also announced Neo4j 3.4, which will be released in the next few weeks with native support for Spatial and DateTime data types. We’re looking forward to see the new applications you’re able to build with the new functionality.

You can watch a recording of Emil’s announcement as well as a live stream from the whole of the GraphTour San Francisco event. A.R. Guess also has an article covering the release announcement. 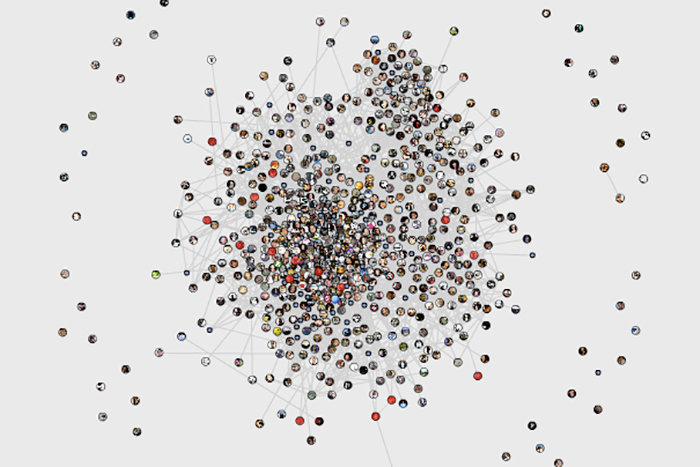 My favourite tweet this week was by my colleague Oskar Hane:

Playing around with presenting the new geospatial datatype in query results in neo4j-browser. pic.twitter.com/nz5JoW66k9