In this week’s video, Michael Hunger gives us a walk through of the Neo4j language drivers. 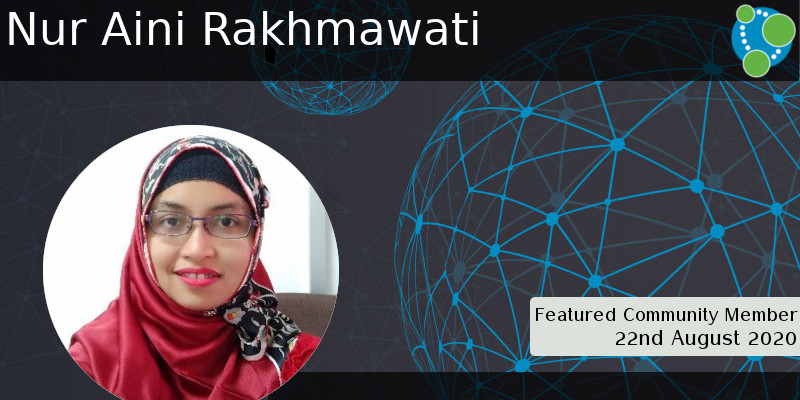 We’re not sure how Nur originally found us, but we’re glad she did! Nur has quite an impressive background. She’s a PhD with educational experience from institutes focused on informatics, electronic engineering, and data analytics! What a spread!

Just from this alone, you can assume she has a natural yearning for learning. While it’s obvious that Nur has a curiosity and desire to educate herself, she’s also passionate about educating others. In 2019 she hosted a Global Graph Celebration Day at Postgraduate Information Systems Department, Insitut Teknologi Sepuluh Nopember.

We assume that she decided to expand her impact globally, as she was just accepted to speak at Neo4j Online Developer Expo & Summit (NODES 2020)! Her talk is on “Halal detection Using Graph Algorithms”. We’re still working through the submitted talks, but she’s in the first round of accepted speakers.

Congratulations, Nur, and thank you so much for taking your time to help others learn and grow! We’re excited to see your talk in October!

Neo4j Drivers All The Things

This week’s video is a live stream by Michael Hunger about the Neo4j language drivers.


In the video, Michael explains the new driver protocols introduced in the 4.x series, and then shows how to query Neo4j databases using Python, .NET, JavaScript, and more. 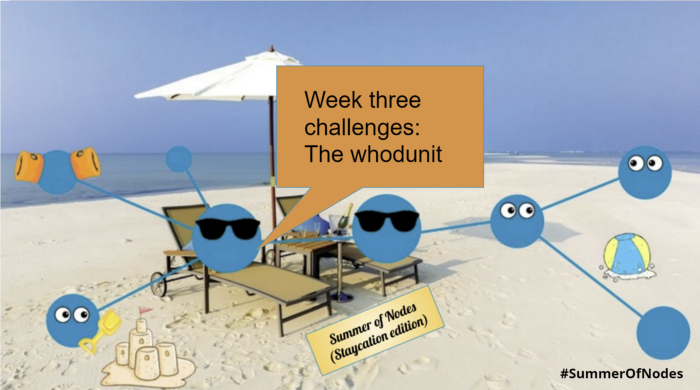 It’s week 3 of Lju Lazarevic’s Summer of Nodes 2020, a series of graph challenges that are running for the month of August.

The challenge this week is to figure out which group of people committed a crime in Graphville. This one will put your Cypher skills to the test.

Next week’s challenge will be the last for this summer. There we’ll explore New York’s Central Park using geospatial OSM data with a Neo4j Sandbox. 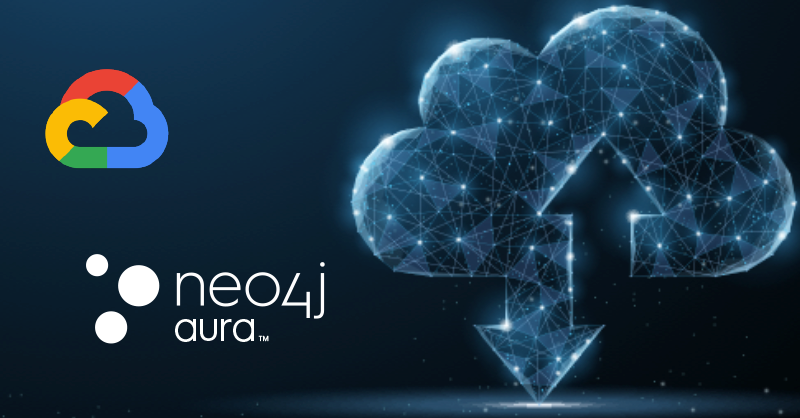 Neo4j AuraDB is now listed on the GCP Marketplace and can be easily installed by GCP users. You can now launch AuraDB from the Google console and billing will appear alongside other Google Services. 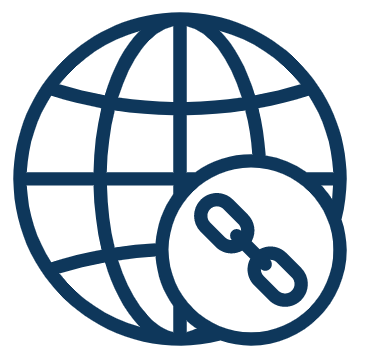 Sihem Bouhenniche has written a tutorial showing how to build a REST API that fronts a Neo4j database, with help from the django_neomodel Object Graph Mapper library.

My favourite tweet this week was by Robert Rouse:

TIL @neo4j knows how to store dates and do temporal math with years BEFORE year 1. It's a rare use case and most systems I deal with can't handle ancient dates. I totally need this in my side projects right now. ??https://t.co/zU5mAaeQ15 pic.twitter.com/r4KB7oDnmx