Lju Lazarevic launched the Summer of Nodes 2020, Michael Graham created a GraphQL API on top of Covid Graph, and a project that integrates two of the most prominent open source drug databases was published. 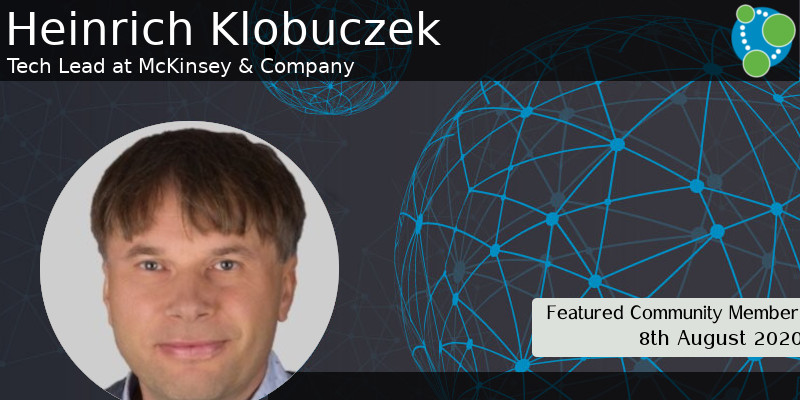 Heinrich is a long time Neo4j community contributor. Originally from Poland, he studied in Germany and now lives in Nevada.

He has invested a lot of time and effort into the Neo4j Ruby driver. After Brian Underwood handed over the maintenance of the neo4j.rb gems to him, Heinrich has continuously improved them. Heinrich added support for bolt both via jRuby (java-driver) and the sealion c-connector.

He is active in our driver community group and always reminds us of the importance of providing good documentation and base libraries for the underlying bolt protocols.

On behalf of the Neo4j community, thanks for all your work Heinrich!

Connect with Heinrich on LinkedIn

This week’s video is an exploration of Spring Data Neo4j (SDN) 6 by Michael Hunger.


This version of SDN will be part of the Spring Data Ockham release, which had its 3rd milestone last week. In the video Michael shows how to use SDN 6 to build a Spring Boot backed movie application.

Summer of Nodes: Week 1 — The Barbecue 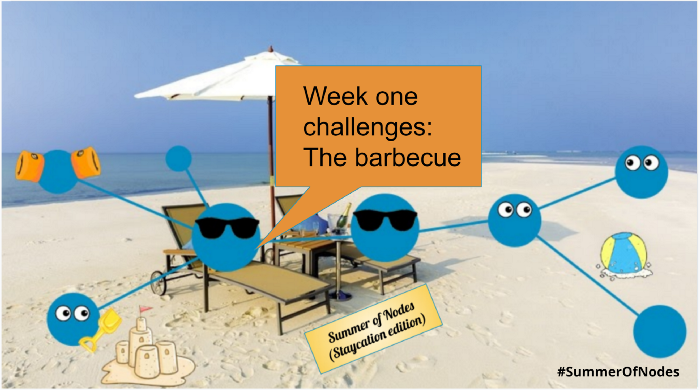 Lju Lazarevic launched the Summer of Nodes 2020, a series of graph challenges that will run for the month of August.

Challenge #1 is The Barbecue, where participants need to create a graph model covering the various aspects of barbecues around the world. There’s also a socially distanced variant of the challenge for experienced graph modellers.

Michael Graham has created a GraphQL API on top of Covid Graph, a set of tools that helps researchers quickly and efficiently find their way through COVID-19 datasets.

You can try out the API or check out the code on the covid-graph-graphql GitHub repository.

Try out the API 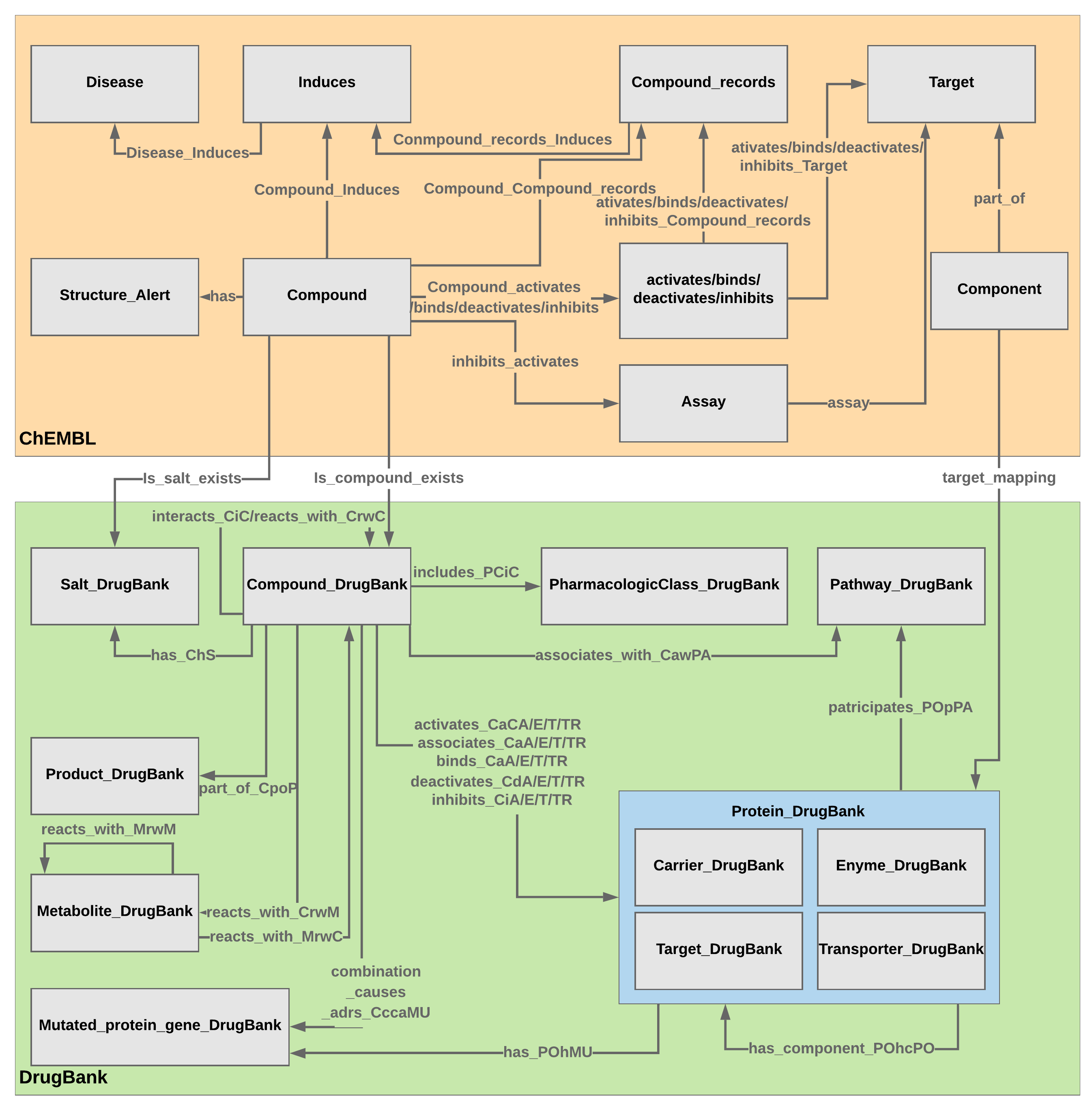 The resulting graph has led to identification of relationships between drugs and other related features that are otherwise spread across two different resources.

The code for the database is available in the CompoundDB4j GitHub repository.

My favourite tweet this week was by Uday Korlimarla:

The only problem with @neo4j it's f*****g awesome, addictive.

Also Neo4j may have now influenced me on how I would ever look at data. pic.twitter.com/pkHOEg5tEB