This Week in Neo4j – Creating Charts from your Graphs, Neo4j 4.0 Certification exam, Working with a Multilingual Thesaurus

This week’s video is from a new series about Spring Data Neo4j by Gerrit Meier.

Adam Cowley announced the launch of Charts, we launched the new Neo4j 4.0 certification, and Hantsy concludes the Spring Data Neo4j series by showing how to write custom queries.

And finally, Jesús Barrasa builds a graph of the UNESCO Thesaurus. 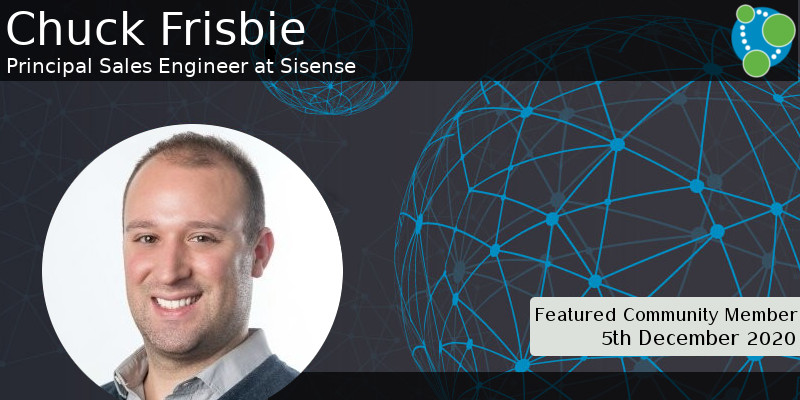 Chuck is a Principal Sales Engineer at Sisense, where he’s been working for the last 5 years. Prior to that, he worked as a Solutions Consultant at Axis Group, where he was a certified QlikView developer. He has a Bachelor of Science in Nuclear Engineering from Penn State University.

In the talk, using a dataset from the Metropolitan Museum of Art, Chuck shows how to build an interactive analytics application.

Connect with Chuck on LinkedIn

Our video this week is from a new Spring Data Neo4j Series by Gerrit Meier.


In the first video, Gerrit shows how to install Neo4j, import the movies graph, and then query it using the Neo4j Java driver.

Creating Charts from your Graphs 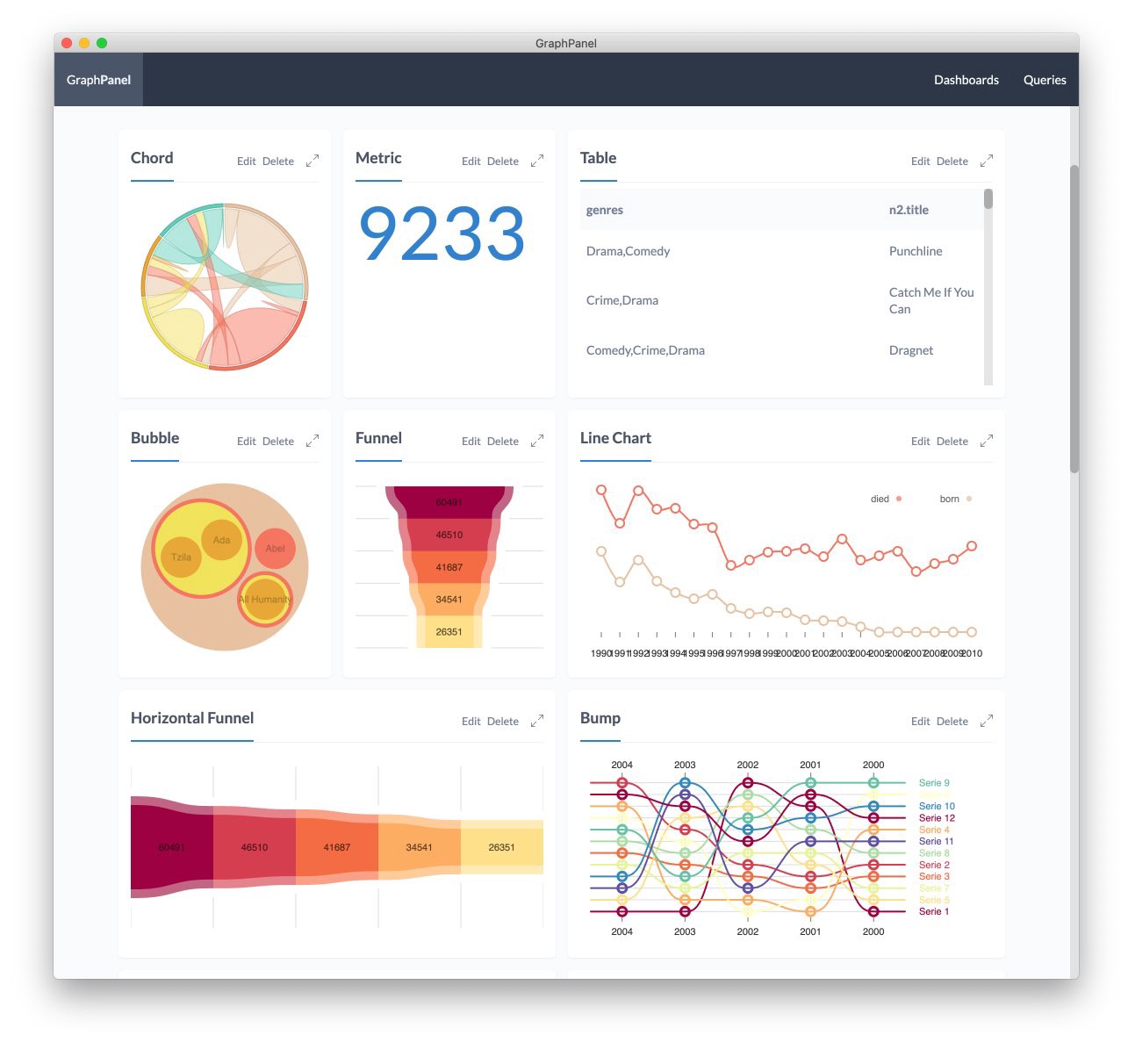 Adam Cowley announced the launch of Charts, a Neo4j Graph App that makes it easy to create charts on top of your graph data.

Charts has a visual query builder that generates the queries the charts are based on. Those queries can then be used in dashboards to create tables, bar charts, line charts, and more. 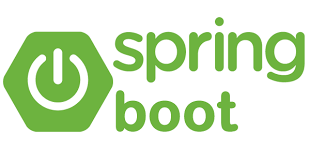 Hantsy continues the series of blog posts showing how to use Neo4j with Spring Boot.

In the fourth post, Hantsy shows how to write our own custom queries using the @Query annotation in Spring Data Neo4j.

QuickGraph#12 Working with a Multilingual Thesaurus

It’s been almost a year since the last QuickGraph, but Jesús Barrasa is back with QuickGraph #12, in which he graphs the UNESCO Thesaurus.

After showing how to import the thesaurus using n10s, Jesús shows how to make sense of the data using pure Cypher queries, as well as the GDS Library.

My favourite tweet this week was by Estelle Scifo:

One week ago, I had never heard of abstract syntax trees. Now, I see them everywhere! (python -> Cypher, GraphQL -> Cypher, …)