This week Anurag Tandon shows us how to do graph exploration from the Bloom canvas, and Max De Marzi builds a procedure that computes parallel k-Hop counts.

We also the release of a Scala Cypher DSL and a library that packages functionality for working with Neo4j and R. And Will Lyon and Amy Hodler published the slides from their Graph Algorithms talk at OSCON 2019.

Our featured community members this week is Nicole Forrester. 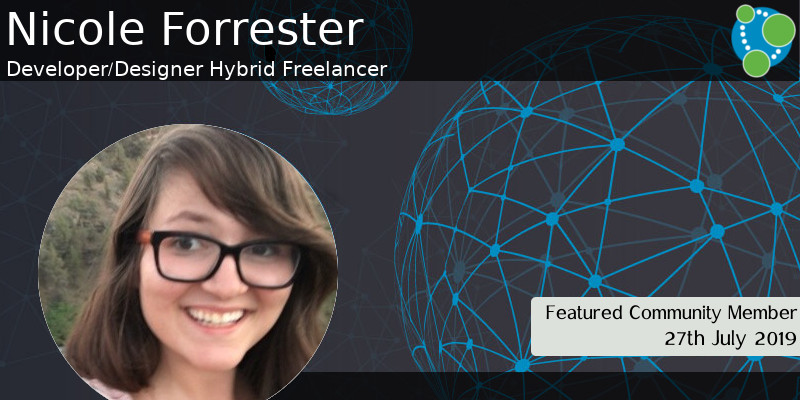 Like many others in the Neo4j community, Nicole is one of those fascinating visionary people who is flowing with new and interesting ideas. What’s even more inspirational about her is that she backs her ideas up with action!

We’ve contracted her idea and design work for a couple projects including some you may have seen, like the design of the photo-booth at GraphConnect, badges on the Neo4j community site, and most recently, the design for the Global GraphHack 2019 t-shirts (they are going to be so awesome!)!

Thanks for being so involved with our community, Nicole. We’re so lucky to have you as part of it.

Connect with Nicole on LinkedIn

In the 3rd video of Anurag Tandon‘s series of videos on Neo4j Bloom, the graph visualisation tool, we learn how to do graph exploration from the Bloom canvas.


With the help of an Olympics dataset, Anurag shows us how to find and expand nodes, zoom the screen to fit a selection, find the shortest path between a pair of nodes, and more.

Aldrin Misquitta has written a step by step tutorial showing how to build your first Graph App. You can find a list of all the available Graph Apps in the Graph App Installer. 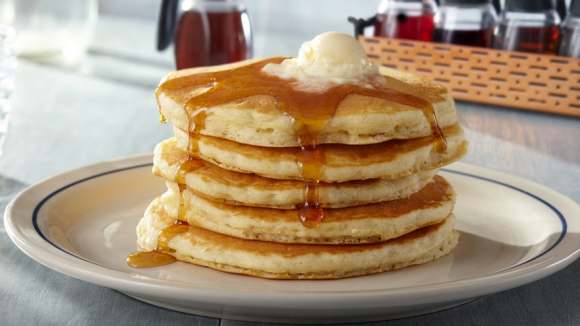 In Max De Marzi’s latest blog post he builds on a previous post from October 2018, in which he showed how to quickly count the number of nodes that a node has.

In this post Max shows how to write a faster version of the procedure using Neo4j’s Internal API. He also parallelises the computation to gain further speed improvements. 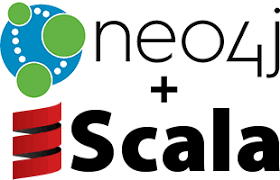 In the release blog post, Manish shows us how to install and use the library with the help of a small friends dataset. There’s also more information on the project Wiki.

My favourite tweet this week was by Gabriela D’avila Ferrara:

Using @Neo4J to help me solve a mystery from Sherlock Holmes Consulting Detective. In the meantime I learn Cypher. /cc @askkerush @mdavidallen pic.twitter.com/YueHhleIDh