This Week in Neo4j – Getting Started with Neo4j Desktop and Browser, Graphileon Personal Edition, Intuitive Detections Research with Neo4j

This week we have the release of Graphileon Personal Edition, a new Getting Started with Neo4j YouTube series, Intuitive Detections Research with Neo4j, we learn how to build the user timeline of a Neo4j based dating site, and more! 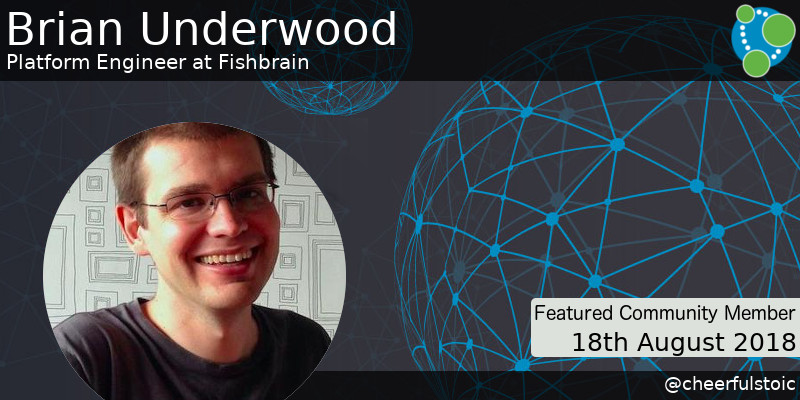 He has been instrumental for the Ruby community, taking the maintainer role for the widely used neo4jrb driver in 201x. Since then he has developed a lot of new features in the driver, APIs and Cypher DSL, as well as implementing a version of the driver that uses the Bolt protocol.

Brian worked for the Developer Relations team while he was traveling the world with his family for two years. During that time Brian used every opportunity to present about Neo4j and Ruby in the countries he was visiting. He also built the GraphGist portal, created a Ruby and Neo4j video course, and wrote many examples and articles. He blogs about a wide variety of topics at blog.brian-underwood.codes.

After that he worked for a startup using Neo4j, and a few months ago moved to Sweden where he now works as Platform Engineer at Fishbrain.

Unfortunately Brian is not working with Neo4j anymore at his current job and is asking everyone for help to find a new maintainer for the neo4jrb driver library. So if you’re using Neo4j with Ruby and would like to help/contribute please send us an email to devrel@neo4j.com. It doesn’t have to be a single person doing the work – a team can share the load.

On behalf of the Neo4j community, thanks for all your work Brian!

Elaine Rosenberg, our new Principal Curriculum Developer, has started a new YouTube series of videos showing people how to get up and running with Neo4j.

In the first video Elaine shows how to download the Neo4j Desktop application, create your first project, and gives a brief tour of the database view.


In the second video we learn how to use the Neo4j browser. Elaine covers some of the most commonly used commands, shows how to load the sample movies graph, and writes Cypher queries against the dataset.


There will be more of these videos in the coming weeks, so don’t forget to subscribe to the playlist. 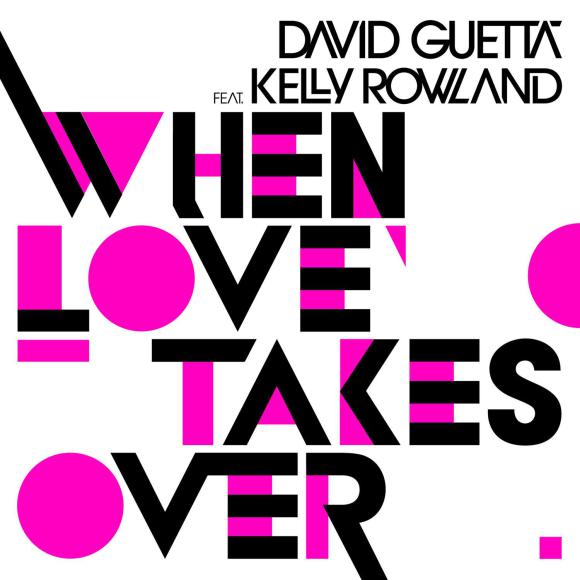 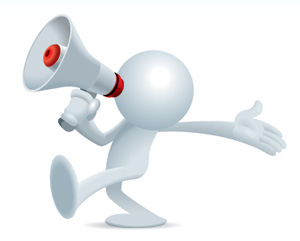 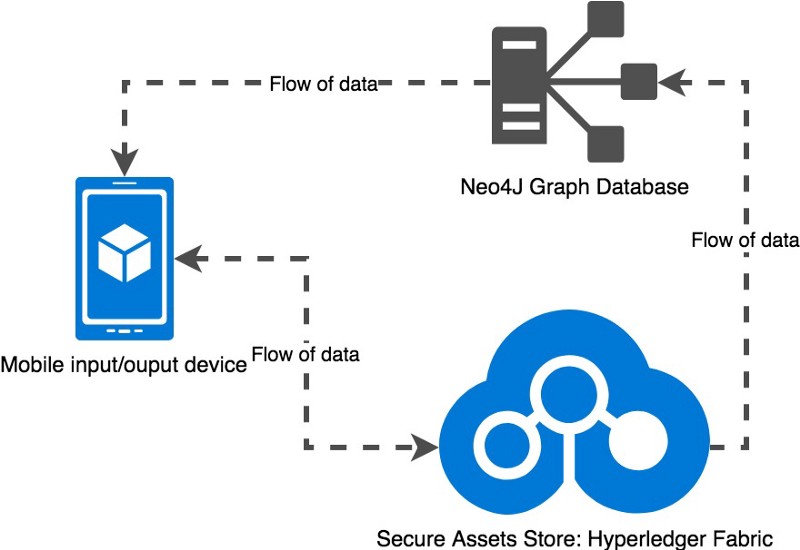 Loading Graph Data for An Object Graph Mapper or GraphQL 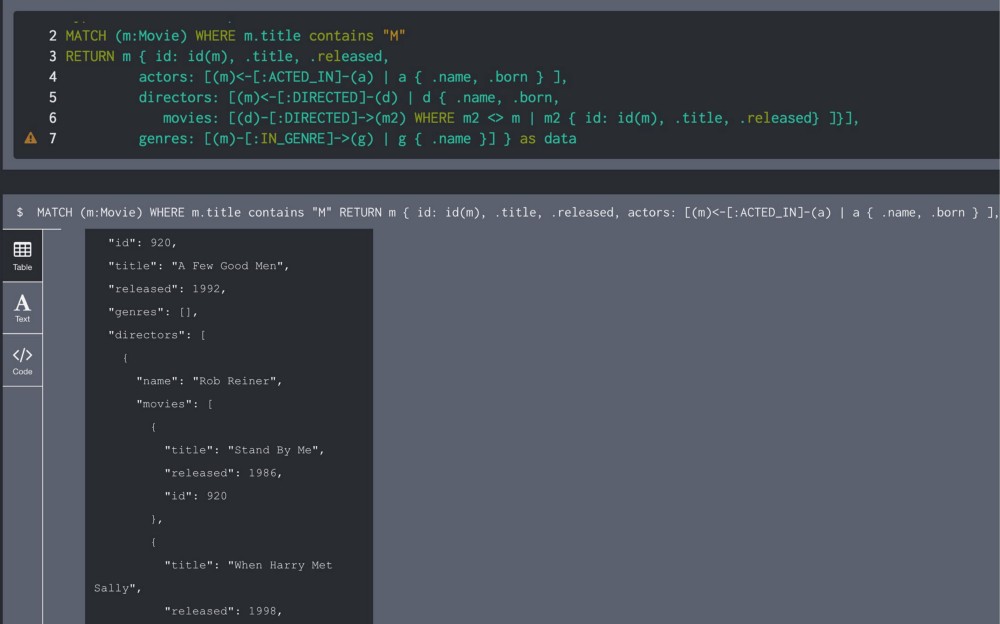 Michael Hunger has written up his experience loading graph data into Object Graph Mappers, such as Spring Data Neo4j and Neo4j-OGM. He used the same lessons while building the neo4j-graphql integration.

In the post Michael explains the different ways we can map graph data – from variable length path queries to pattern comprehensions and map projections – and shows how to use these different approaches for data loading.

My favourite tweet this week was by Joe Depeau:

Armstrong cane to the office with me today and he’s getting stuck right in! @neo4j #London #dogslovegraphs pic.twitter.com/nrmFrwZV5v