In this week’s video, Dr Jim Webber talks about the growing importance of Graph Data Science. 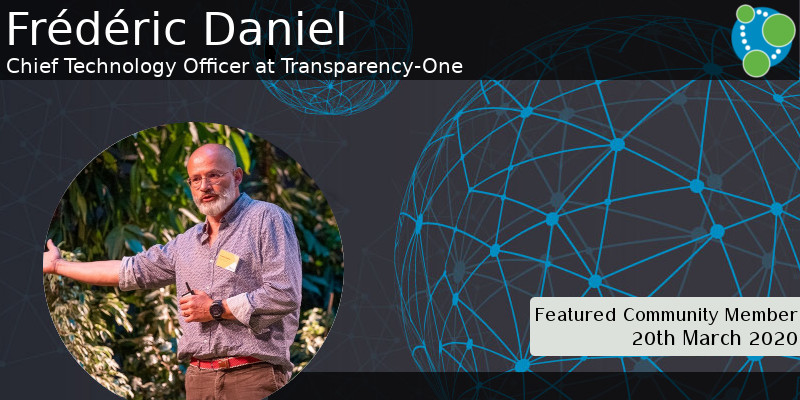 Frédéric is the Chief Technology Officer at Transparency-One, who make supply chain software that helps businesses create a healthier, safer, and more sustainable world for consumers. He’s been in the software industry for more than 20 years and previously worked at SAP, BusinessObjects, and Deloitte & Touche.

Frédéric’s colleagues at Transparency-One have presented on their use of graphs at multiple GraphConnect conferences, and Frédéric himself recently presented Leveraging Graphs for Sustainable and Responsible Sourcing at the Graphs for Risk Mitigation in Supply Chains Connections event.

In the talk, Frédéric explains why graphs are great at querying supply chains and takes us through some of the questions that they’ve been able to answer.

Connect with Frédéric on LinkedIn

Our video this week is a two part interview about Graph Data Science with Dr Jim Webber, Neo4j’s Chief Scientist. 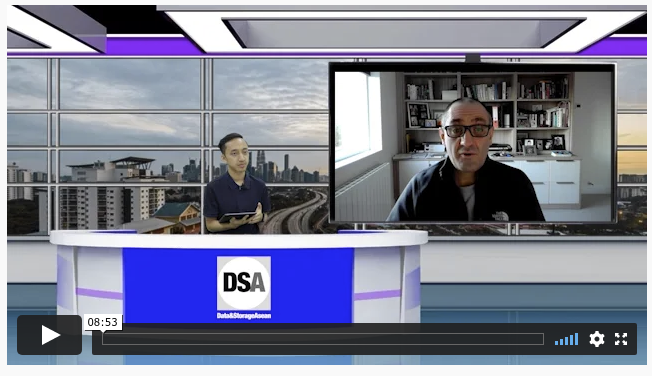 In part 1, Jim defines Graph Data Science and explains the benefits that it provides to Data Scientists. He also covers some popular use cases. In part 2, Jim describes the tools that comprise the graph platform and shares his experiences getting businesses started with graphs.

Pavan Kumar Kattamuri has written a blog post showing how to use Neo4j for identity and access management.

Pavan visualises some dummy data which replicates Google Cloud IAM resource hierarchy, roles, permissions and Identities. He then writes queries to find the roles associated with users and service accounts.

Analyzing Genomes in a Graph Database 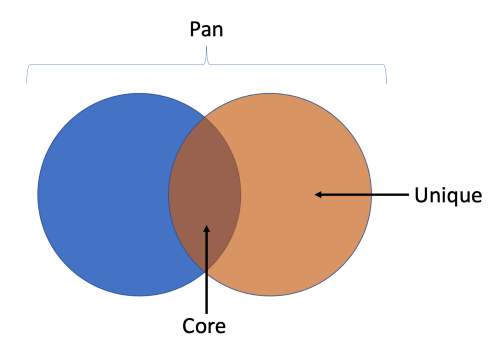 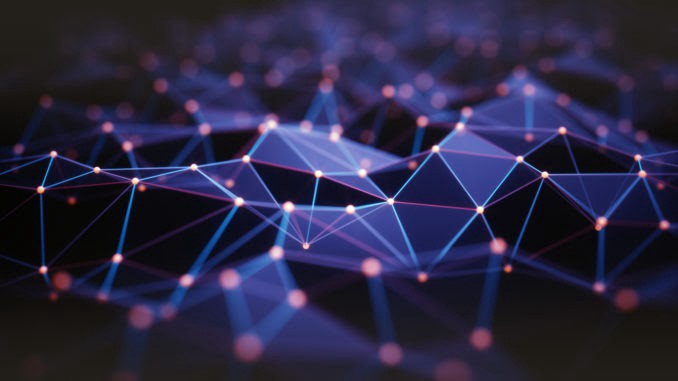 Papa Yaw Ofori-Afriyie gives us an introduction to graph databases with the help of graph containing Uncle Kojo’s family tree.

Papa shows how the graph model contrasts with a relational model and also describes use cases where graphs excel.

My favourite tweet this week was by Axel Morgner:

The @structr 4.0 release will include many important steps and upgrades (GraalVM, Neo4j 4.x). Although not very visible on the surface, it will open the doors to many new features for 4.x and 5.x. Exciting times ahead!