This Week in Neo4j – Hands on with Neo4j Bloom, Building a Personalised Recommender, Popoto Release, Parsing the query log

This week we go hands on with Neo4j Bloom, there’s a new release of Popoto – the visual query builder for Neo4j, we learn how to build a personalised recommender as well as parse Neo4j’s query log, and more. 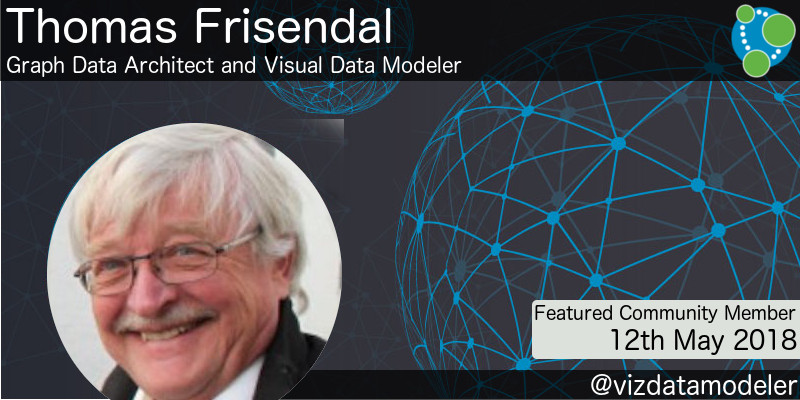 Thomas has been part of the Neo4j community for several years and has written multiple articles about data modelling with graphs and knowledge graphs.

He published a new article this week in which he shows how to use the betweenness and closeness centrality graph algorithms to explore data models.

On behalf of the Neo4j community, thanks for all your work Thomas!

Neo4j Bloom: Hands On with the Beer Graph

In last week’s version of TWIN4j we mentioned the announcement of Neo4j Bloom, a graph communication and data visualization product that we’ve been working on.


Since then Rik has been busy putting it through its paces with a two part tutorial in which he shows how to explore the Belgian Beer Graph.

He gives an introduction to the basic functionality before explaining the more advanced custom search phrases feature. This post will certainly whet your appetite for the types of exploration you’ll be able to do on your own datasets in the coming months.

If you don’t have time to work through the blog posts you can always watch the accompanying 5 minute video linked above.

Staying in the world of graph visualization, this week Ciminera Frederic released version 2.0 of Popoto, a visual query builder for Neo4j.

This release sees an update to d3 v5, donut representation of node relations around the node in graph, and support for ‘not’, ‘and’, ‘or’ constraints in graph.

You can find a list of popoto example applications in the popoto-examples repository. Hopefully one of them will grab your attention. 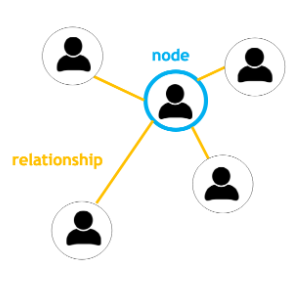 From the Knowledge Base: Parsing query.log

This week from the Neo4j Knowledge Base we have an entry that shares a script that parses the query log available in the Neo4j Enterprise Edition.

The script summarises the total number of queries, their running time, the date and time of the first and last queries, and more.

If you want to understand what’s happening on your Neo4j server this is a good place to start.

My favourite tweet this week was by Leticia Becker: 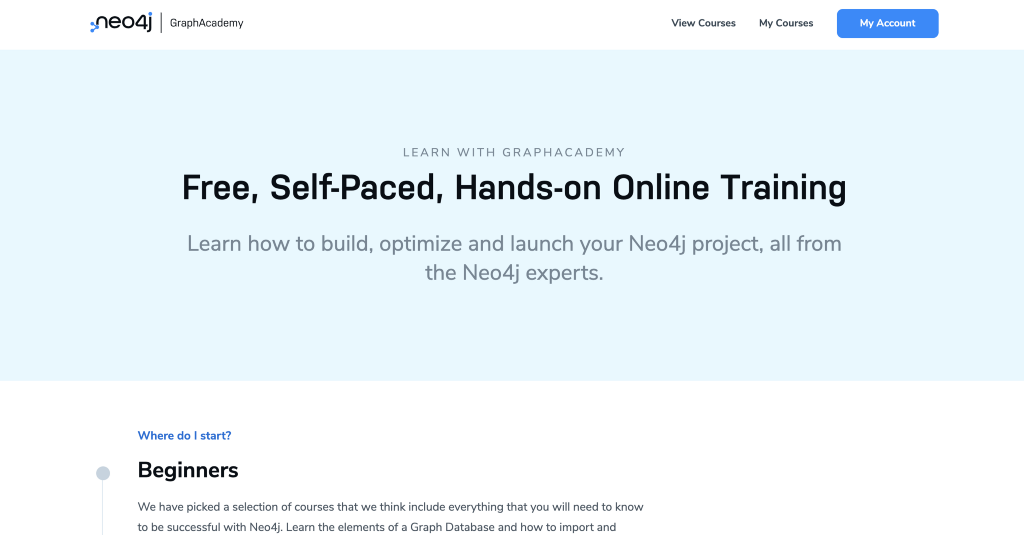