This Week in Neo4j – Images and Wikipedia Data with GraphQL, Neo4j.Driver.Extensions, Link Prediction with AutoML

I hope you all had a good week. There’s now only one week until NODES 2020, so it’s probably time to work out what talks you’re going to attend. And this week we have virtual training sessions for the Neo4j Certified Professionals.

Our video this week is from Will Lyon’s Building A Travel Guide With Gatsby, Neo4j, and GraphQL series. 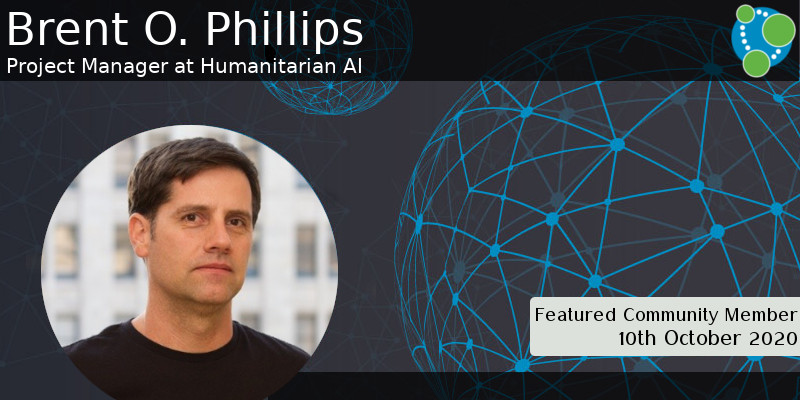 Brent has been a graph enthusiast in the Neo4j community for a couple of years. He is the organizer of Humanitarian AI. Humanitarian AI is a collective group of meetups, a podcast series, and an open-source initiative.

The groups are interested in connecting AI developers and humanitarian actors. Members also have the opportunity to work on volunteer projects, developing training datasets, algorithms, and prototype applications useful to the humanitarian community.

Brent is also a community partner for NODES 2020. On behalf of the Neo4j community, thanks for all your work Brent!

Connect with Brent on LinkedIn

Images and Wikipedia Data with GraphQL

Our video this week comes from Will Lyon’s Building A Travel Guide With Gatsby, Neo4j, and GraphQL series.


In the video, Will shows 2 different ways to add custom logic in Neo4j GraphQL, adding images of our points of interest from the Mapillary API and then adding data from Wikipedia.

Using Apache Zeppelin with Neo4j to analyse the FinCEN Files 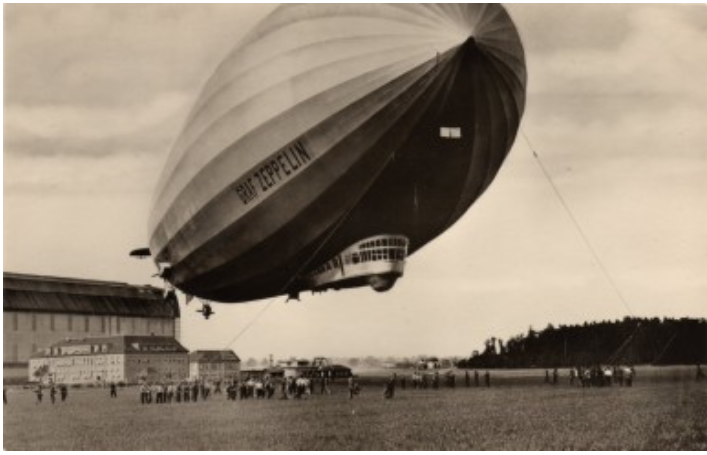 FinCEN files is an ICIJ investigation into the role of global banks in industrial-scale money laundering.

In Rik Van Bruggen’s latest blog post, he shows how to explore the data using the FinCEN sandbox, Apache Zeppelin, and Neo4j.

Bert Radke has written a blog post showing how to build an app to explore his twitter data, using Vue.js, Neo4j, and GraphQL.

Bert generates the GraphQL schema from existing data, tweaks it to deal with an issue with Tweet ids, and adds an extra attribute using a Cypher directive. He then adds authentication to the GraphQL API using AWS Cognito, before a Vue front end.

Using Neo4j.Driver? Now you can EXTEND it! 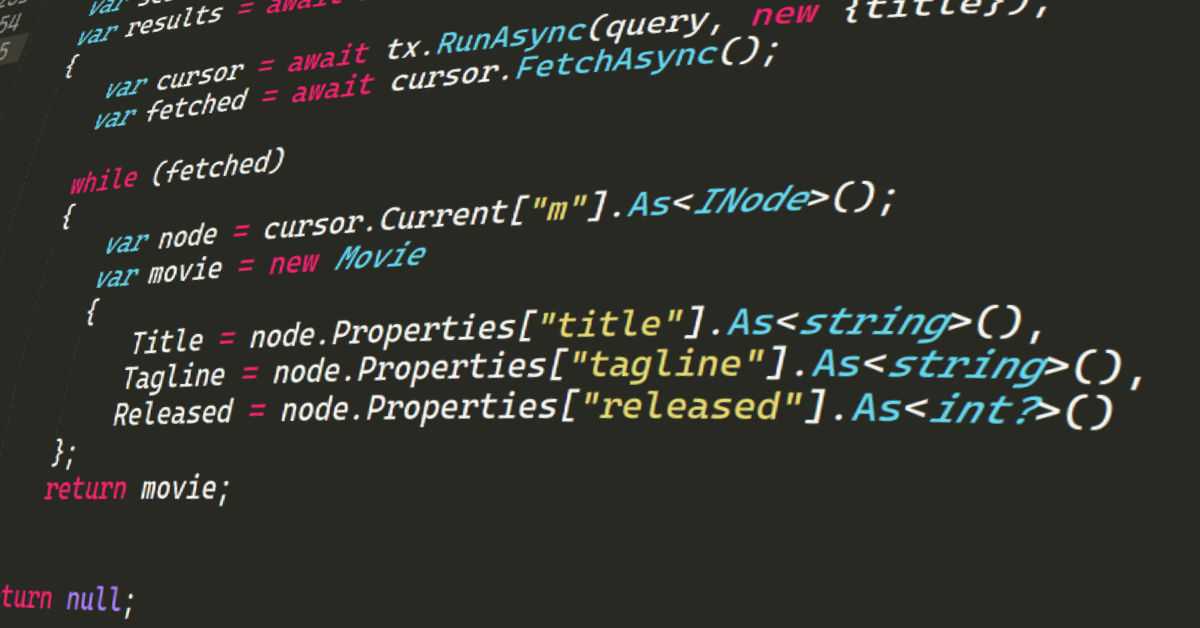 This week Chris Skardon released Neo4j.Driver.Extensions, a library that makes the Neo4j .NET Driver easier to use. It does this by removing the boilerplate that you normally need to write.

In the blog post, Chris takes us through the various functions that the library provides to do this.

My favourite tweet this week was by M. David Allen:

Playing with sparky graphs, or graphyspark, or something like that today #Spark #neo4j