This week we had the Neo4j and the Cloud Connections event and all the videos are now available in case you missed it.

In this week’s video, Will Lyon shows how to use Chakra UI in the GRANDstack podcast app.

David Montag is an Enterprise Cloud Architect at Google Cloud, where he’s worked for the last 3 years. He was previously the first Field Engineer at Neo4j.

Over the years David has presented on Neo4j at various conferences, including GOTO 2016 and the Big Things Conference.

This week he presented Google Cloud – The Platform That Powers AuraDB with David Allen at the Neo4j and the Cloud Connections event. The two Davids explain the benefits of using GCP for Neo4j AuraDB and list some of the customers and use cases being run on AuraDB.

Connect with David on LinkedIn

Our video this week is from Will Lyon’s Building A GRANDstack Podcast App live stream.


In this episode, Will focuses on Chakra UI, which provides simple, modular, and accessible components to use in React applications. He also shows how to use Apollo Client for GraphQL queries and mutations and how to implement optimistic UI with Apollo Client. 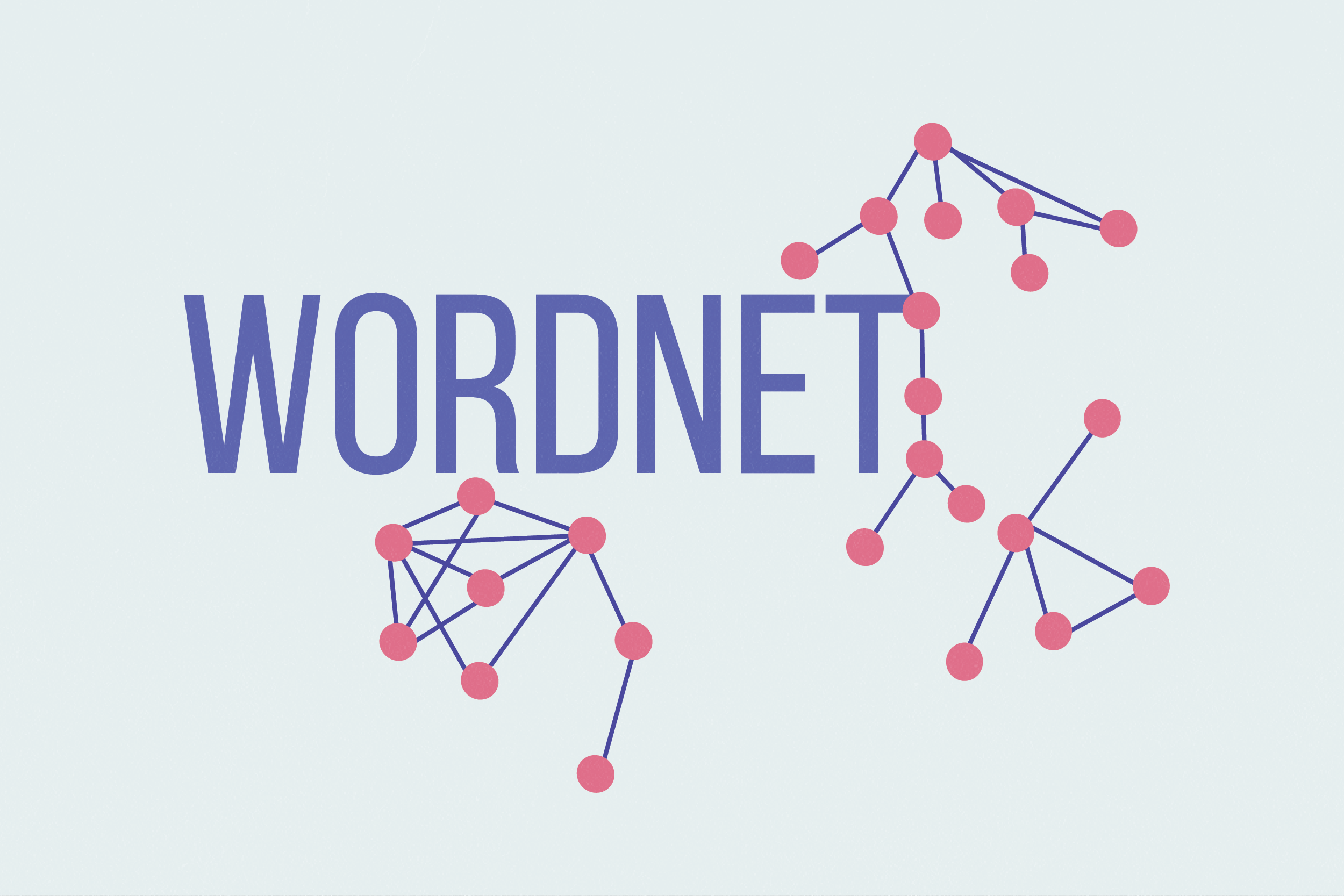 Jesus discovers that there are 28 words to describe “the fleshy part of the human body that you sit on” and 8 different ways of saying “being unsuccessful”, as well as other cool insights.

From Text to Knowledge: The Information Extraction Pipeline 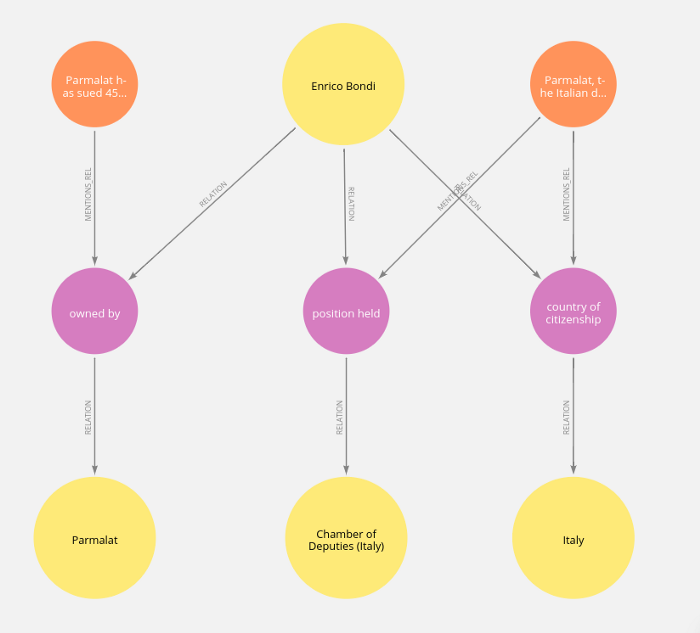 In Tomaz Bratanic’s latest blog post, he builds an information extraction pipeline that creates a knowledge graph from unstructured text.

Tomaz uses a combination of spaCy, Wikifier, and OpenNRE to extract subject-predicate-object triples, which are then imported into Neo4j. He concludes by explaining how this technique can be one of the paths towards the goal of explainable AI.

This release sees a redesign of the UI for easier graph exploration, improvements to the search capability, and the introduction of a grouping capability to simplify the graph visualisation.

My favourite tweet this week was by Donny Flynn:

A ? on graphs, and why they will be the most important new skill for Data Scientists/Engineers/Analysts for the remainder of the decade. (Sparked by the Webinar #Connections by @neo4j) 1/8