This Week in Neo4j – Lord of the Wiki Ring, Editing Data in Neo4j, Modeling Diffusion of Innovations

In this week’s video, Karin Wolok gives us a 10 minute introduction to graph databases.

And finally, Nathan Smith demonstrates how innovations spread across networks.

This week’s featured community member is Sebastian Daschner, a Java Champion, who works from Germany as a Developer Advocate at IBM but also as consultant and trainer on a broad range of Java and development related topics. 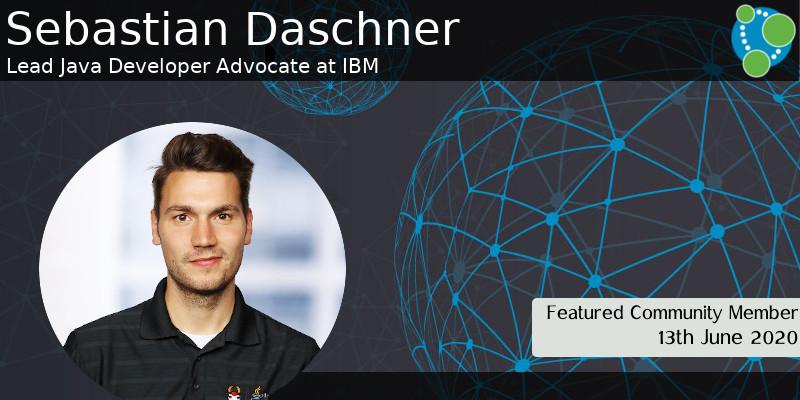 Sebastian is very passionate about helping other developers to get better and more effective in their daily work. He has published a lot of articles, amazing videos, and even a podcast to that purpose. Definitely make sure to check out his content and channels and his frequent developer productivity sessions.

In the last few months Sebastian got his hands into Neo4j, showing how to use Neo4j via Neo4j-OGM in Quarkus, the modern, native Java Microservice framework from RedHat. Following that he dove into the Kubernetes/Helm setup and operations for Neo4j demoing it on the IBM IKS service (setup, single instance, backup, restore). He even went so far as contributing fixes to the Neo4j Helm chart.

Thanks so much Sebastian for all your contributions.


In this video Karin explains what a graph database is and why you’d want to use one, before going through some use cases that are particularly suited to graphs.

Lord of the Wiki Ring: Importing Wikidata into Neo4j and analyzing family trees 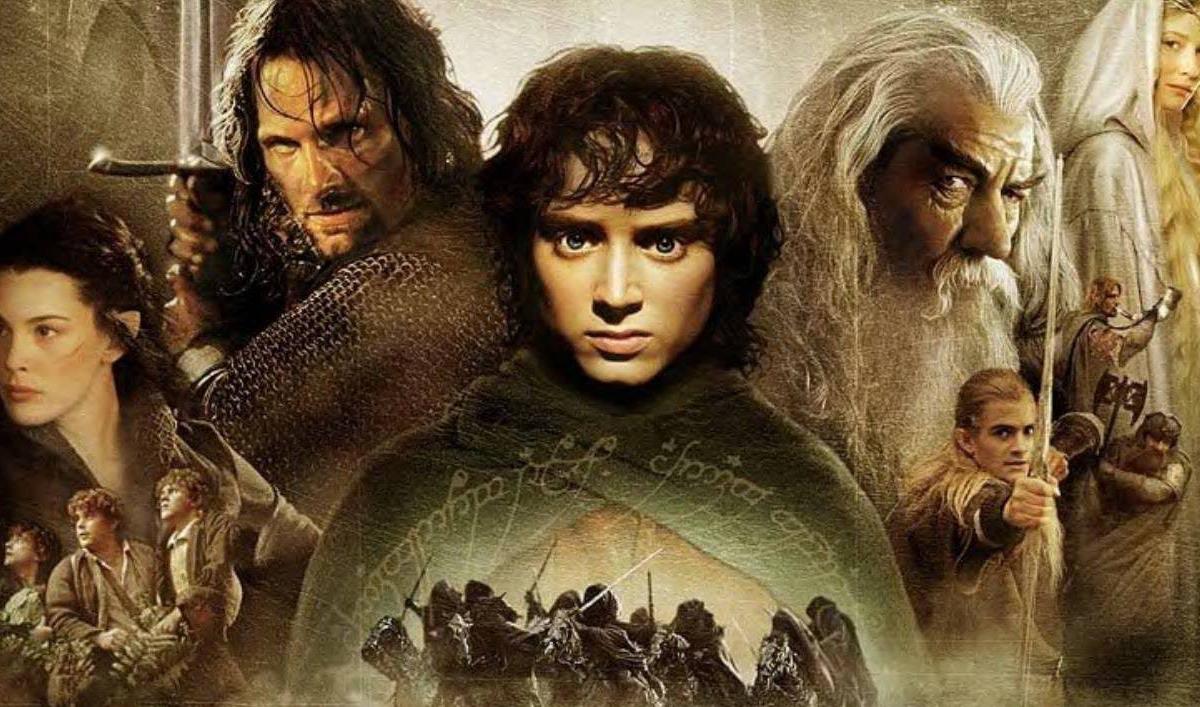 In Tomaz Bratanic’s latest blog post, we explore Lord of the Ring data extracted from Wikidata.

After importing and cleaning up the data, Tomaz shows how to use the Graph Data Science Library to find communities within the family network and bridge nodes between those communities.

Editing Data in Neo4j Graphs doesn’t have to be hard

Chris Prenninger launched Neo4j Commander, a Graph App that makes it easy to update graph data without having to write Cypher queries.

It also keeps an undo history of changes made to help recover from any mistakes, and can be installed directly from the Graph App installer.

Game of Phones: Modeling Diffusion of Innovations With Neo4j 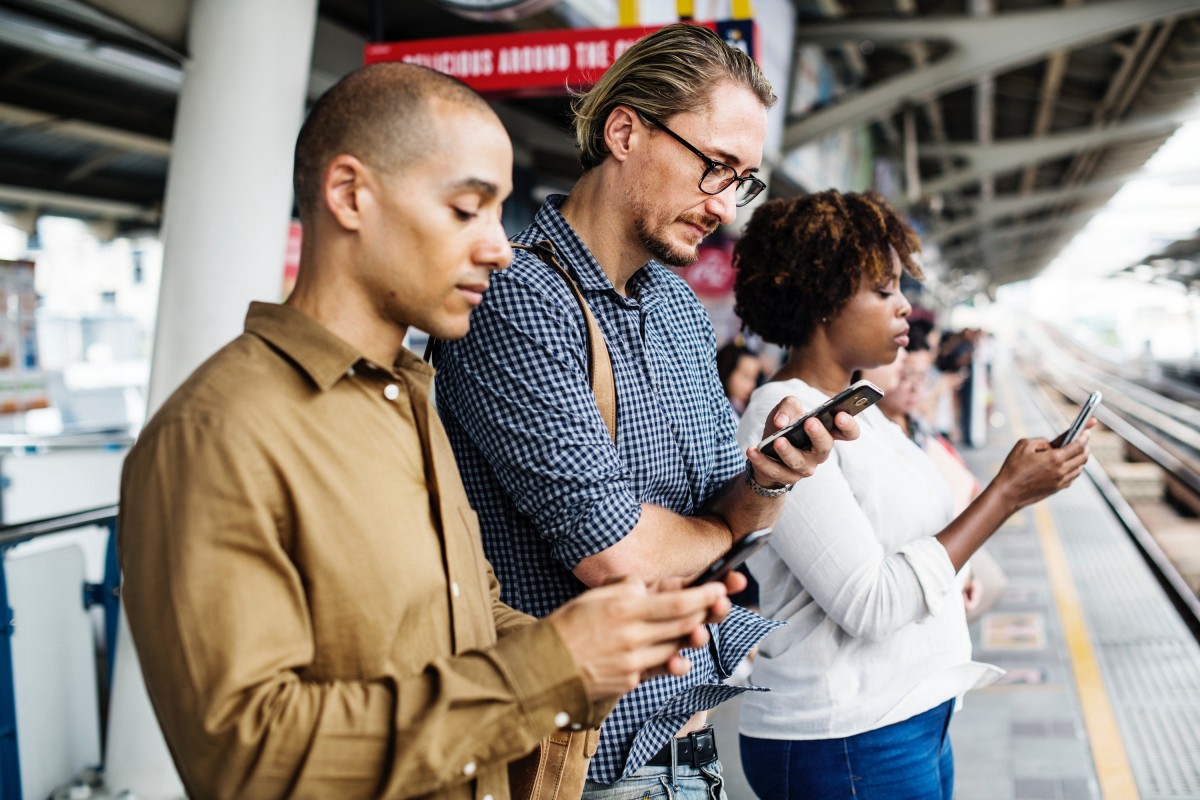 Nathan Smith continues his series of blog posts about Networks, Crowd, and Markets. This week we explore Chapter 19, which is about the way that innovations spread across networks.

With the help of a Game of Thrones dataset, Nathan shows how to write Cypher queries to explore how the adoption of a strategy would (or indeed wouldn’t) spread across a social network.

My favourite tweet this week was by Archaeology Southwest:

A century+ of data, 20 years of @NSF-funded work, new citizen science, @Neo4j platform…today we are pleased to bring you cyberSW. Search, explore, analyze, download. We can’t wait to hear what you think. #cyberSW #BigData https://t.co/cNqixruEmu