This week David Fox explains how his team at Adobe moved from a 48 instance Cassandra cluster to a 3 instance Neo4j one, Emil is interviewed on The New Stack Makers Podcast, Neo4j Launches Commercial Kubernetes Application on GCP Marketplace, and we have the first alpha release of our new Go driver! 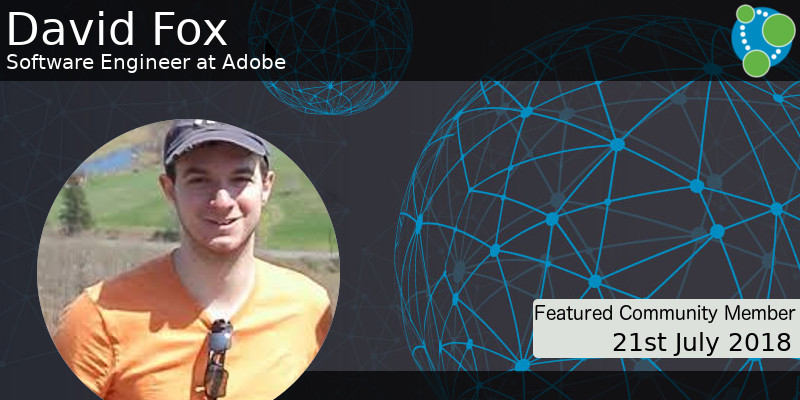 David has been a member of the Neo4j community for many years and presented Connections Through Friends: The Second Degree and Beyond at GraphConnect 2013.

I first came across David in my role in Neo4j’s customer success team while David was working at Snap Interactive (now PeerStream). David has since presented his experiences there in a talk at the Neo4j New York meetup titled Running Neo4j in Production: Tips, Tricks and Optimizations.

David now works for Adobe, and is responsible for the backend infrastructure and performance on Behance – a social network for creatives, serving over 10 million members. We’ll cover more about his experience there below.

David also built devRant – a community especially crafted with the wants and needs of developers in mind – and wrote about his experience using Neo4j as part of that application.

On behalf of the Neo4j community, thanks for all your work David!

As mentioned above, David was interviewed by Prof. Roberto V. Zicari, about his experience building a new implementation of Behance’s activity feed feature.

In the first part of the interview David explains how the activity feed feature and some of the limitations they had with their original implementation which was using Cassandra as the underlying storage engine.

He goes on to observe that the full dataset size has been reduced from 50TB when it was stored in Cassandra, down to around 40 GB in Neo4j. They’re also able to power this system using a cluster of 3 Neo4j instances, down from 48 Cassandra instances of equal specs.

As a result of this they ‘ve been able to exponentially decrease the amount of developer-operations staff hours required each month to keep the activity feed running.

On Wednesday David Allen announced the release of the Neo4j Graph Platform within a commercial Kubernetes application to all users of the newly renamed Google Cloud Platform Marketplace.

They talk about the history of Neo4j from its origins solving a problem in enterprise Content Management, through to the release of the Neo4j Bloom last month, and Emil’s vision of the future of Machine Learning and graphs.

You can listen to the interview below.

Based on popular demand our drivers team have been working on a Go driver for Neo4j, and this week released its first alpha version.

You can find instructions for using the driver in the neo4j-go-driver GitHub repository, and if you’ve used any of the other language drivers you will find the same familiar API that you’re used to.

The GA for the Go Driver is planned along with the Neo4j 3.5 release later this year. If you want to learn more you can join the #neo4j-golang channel of the Neo4j users slack.

Learn about the Neo4j Go Driver

Creating nodes and relationships with Cypher is really straightforward. It only gets tricky when you have labels, relationship-types or property-keys that are driven by data and dynamic.


The Cypher planner only works with static tokens and in this video Michael shows how APOC procedures come to the rescue here for creating, merging and updating nodes and relationships with dynamic data coming from user provided strings or lists. 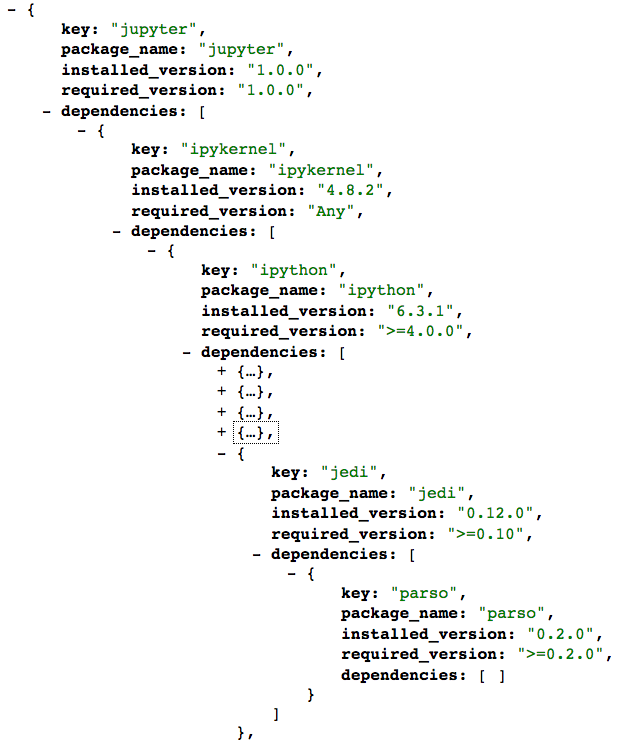 My favourite tweet this week was by Iian Neill:

Some nights #Codex feels like some secret technology from the future that I'm the only one using. Once you get used to unlimited overlapping annotations linked to the @Neo4j graph … you can't go back. The possibilities of standoff properties and the graph seem endless!