This week we have a first look at Neo4j Morpheus (a tool for weaving together graph and relational data in Apache Spark), a demo of Neo4j on Google Cloud, profiling procedures with JMH, algorithms with Dr Jim Webber, exploring the World Cup with Neo4j Bloom, and more!

This week’s featured community member is Estelle Joubert, Associate Professor at Dalhousie University. Estelle is a musicologist, which means that she studies music and culture, and has a particular focus on opera and political theory. 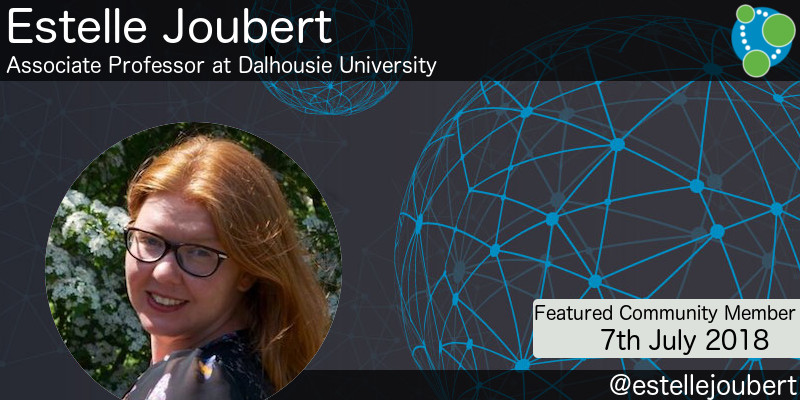 Estelle is the principal investigator for a large-scale team-run project entitled Opera and the Musical Canon, which uses Neo4j. The database is used to visualize relationships between people (composers, singers, publishers) and operatic objects (scores, reviews, images), offering a nuanced ‘picture’ of how operatic fame was generated prior to 1800.

Estelle was recently interviewed on the Graphistania podcast where she explains the project in more detail and describes some of the queries the projects aims to answer which made them switch over from a relational database.

You can listen to the interview below or read the transcript.

On behalf of the Neo4j community, thanks for all your work and good luck with your project Estelle!

Weave Together Graph and Relational Data in Apache Spark

In the talk they explain this upcoming tool which will make it possible to weave together graph and relational data in Apache Spark. They go on to explain use cases where this approach will work well, such as getting a 360 degree view of a customer, before doing some live demos of the technology.

Neo4j Morpheus is still in early access mode, so send us an email devrel@neo4j.com if you’d like to participate and we’ll get you in touch with the right people.

David Allen has created a video in which he demos how to launch a new Neo4j Causal Cluster on Google Cloud Platform.


This uses the Launcher capability of Google Cloud along with the Deployment Manager to deploy a cluster of three Neo4j instances for highly-scalable graph queries.

Algorithms with Dr Jim, How the ICIJ deal with data leaks, New release of Neode 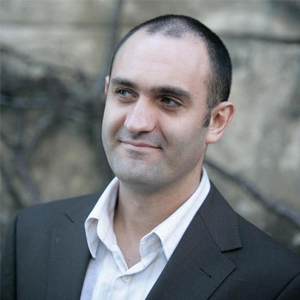 With the release of Neo4j Bloom last week I thought I’d make a quick video showing how to use it to explore the World Cup Graph.


I show how to describe some simple graph patterns, visually detect England’s hat trick scorers, and conclude by demonstrating how you can write your own custom Cypher queries and expose them as search phrases.

How deletes work in Neo4j

This week from the Neo4j Knowledge base we have an article explaining how deletes work in Neo4j.

This article explains what happens when you delete nodes, relationships, and properties, and why, contrary to expectations, you will see the amount of space taken on the filesystem increase when doing bulk delete operations.

On the podcast: Matt Casters

They talk about his experience building the Pentaho Kettle integration tool, his more recent work extending it to load data from streaming data sources (like Kafka) into Neo4j, as well as his new role in the solutions team at Neo4j.

You can listen to the interview below or read the transcript.

You can find a list of all the videos so far in the Neo4j APOC Utility Library HowTo Series playlist.

My favourite tweet this week was by Rune Sørensen:

When time is a snake and behaviour is purple, you know that #neo4j and #cypher will help you in ways RDBMS and SQL never will. pic.twitter.com/DfXmlUtE1Z