Our team was in Ängelholm, Sweden this week, to spend some time working together which is rare as a distributed group. But especially also to run the very first Neo4j Online Developer Conference (NODES), with more than 50 sessions by speakers from 15 countries in 5 tracks. Thanks a lot to everyone who presented, contributed and helped.

So we’re excited to make the first content available, Emils Keynote and announcements. In the Keynote he covered the impressive Neo4j community, Jim Webber showed a preview of 4.0 features, Michael spoke about Neo4j Labs and Karin presented the Global Graphhack Winners. If you pay attention you will also see a pre-announcement of a new Neo4j service.

The other talks will be available for registered attendees soon, and over the next weeks everyone.

Max De Marzi builds out the front end on our chat bot, Jennifer Reif explores Cypher’s eager operator, we have releases of Neo4j OGM and jQAssistant, and we learn all about the Approximate Nearest Neighbors graph algorithm. 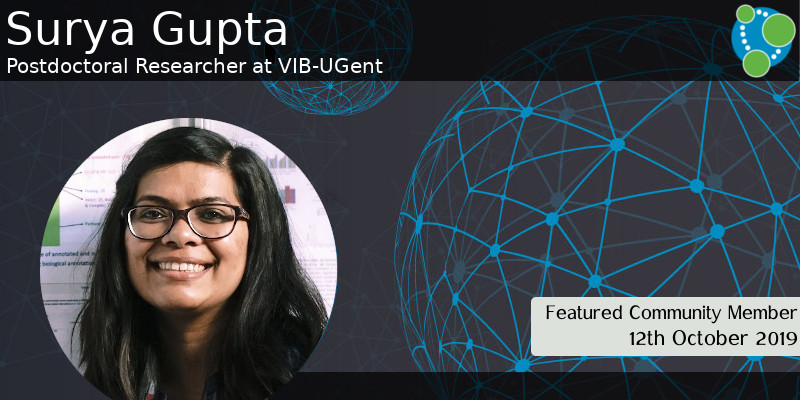 Surya works on protein-association networks and has used neo4j for some of her research. She’s been actively involved in the Neo4j community for quite some time and having her as a Featured Member is long overdue!

She initially connected with us via her Professor, Dr. Lennart Martens, and in 2017, alongside Neo4j’s Michael Hunger and Petra Selmer, presented at a Neo4j Life Sciences Research & Application Workshop in Berlin, on Tabloid Proteome, a protein association database she helped build.

In 2018, she got involved as an organizer and a speaker at an event in Brussels, Belgium, which was one of our 23 community events in Europe around GraphTour EU. So, of course, when we announced the Neo4j Speaker Program, Surya jumped at the opportunity and ended up taking an all-expenses paid trip to speak at DataSalon Conference in Miami.

Surya, it makes us so proud to have us part of our community! Thanks for letting us be a part of your life and thanks for being part of ours!

Connect with Surya on LinkedIn

On Thursday Emil Eifrem and friends presented the keynote at the NODES 2019 conference.


In the presentation they previewed the upcoming Neo4j 4.0 release, highlighted the latest Neo4j Labs projects, announced the winners of the GraphHack competition, and more. 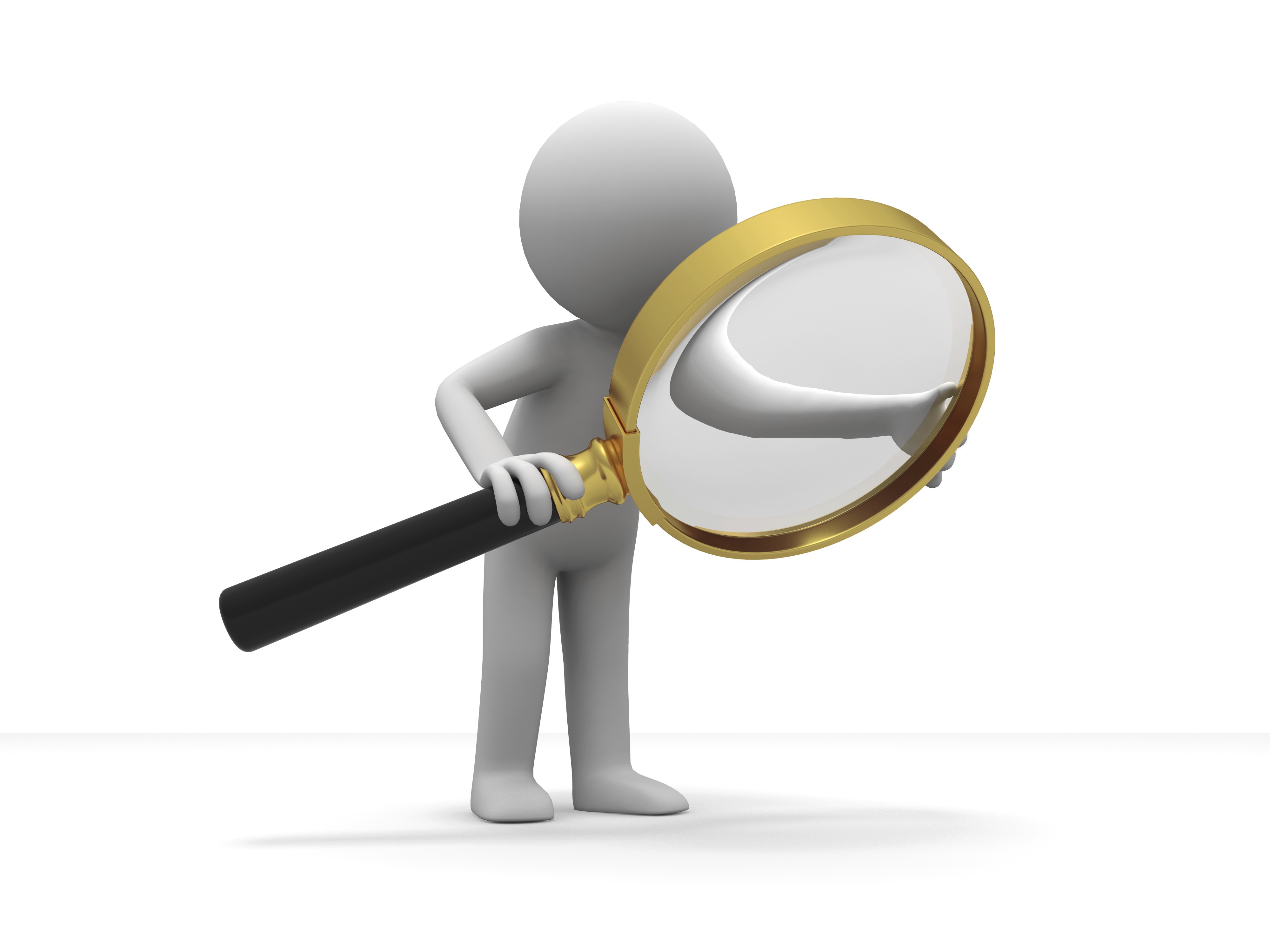 Jennifer explains why we should be concerned when we see this operator in our query plans, and with the help of worked examples, shows us how to write queries that avoid this dreaded operator. 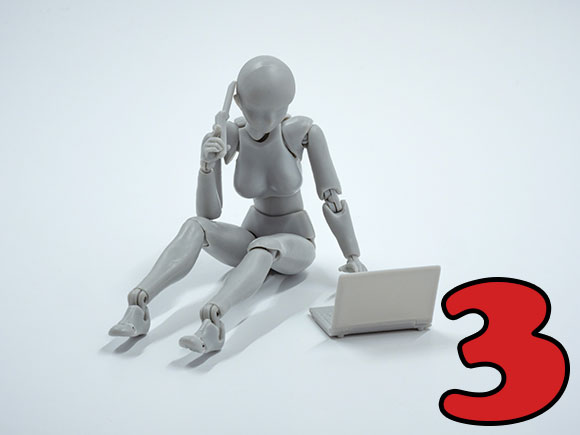 In part 3, we build a front end application that handles user registration and chat requests, as well as hydrating user accounts in a background job via the FullContact API. 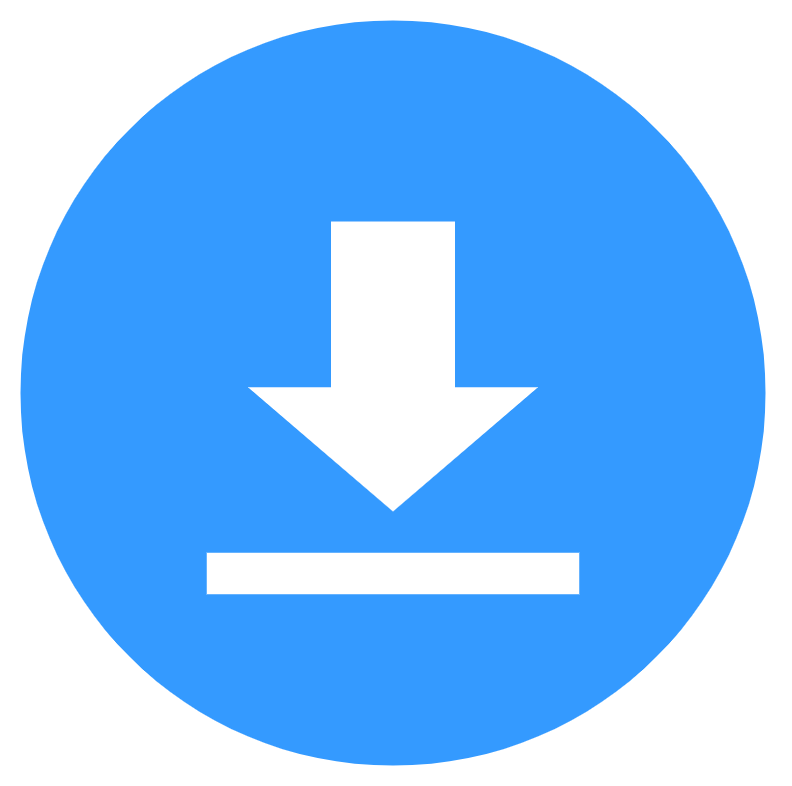 This week we had releases for two prominent projects in the Neo4j ecosystem.

Michael Simons released version 3.2 of Neo4j OGM, the Java based object mapping library for Neo4j. This release acts as the baseline of Spring Data Neo4j 5.2, and includes improved Kotlin support, support for all native Neo4j 3.5 types, and more.

jQAssistant is a QA tool, which allows the definition and validation of project specific rules on a structural level. This week version 1.7.0 was released. This release makes it possible to suppress violations via Java annotations, adds first class support for the Maven scanner, and adds a new shiny dashboard.

In the latest release of the Neo4j Graph Algorithms library, we released the Approximate Nearest Neighbors algorithm.

This algorithm leverages similarity algorithms to efficiently find more alike items. In the blog post we look at our motivation for creating this algorithm, where it can be used, and show how to use it with the help of a worked example.

My favourite tweet this week was by Rob Mayer:

digging into neo4j for the first time… holy crap, where as this been my whole life… I might have a reason to never touch MySQL ever again…