This week we have a new release of the Neo4j ETL Tool as well as a couple of new articles in our Graph Visualization series. A video of Adam Hill’s PyData London 2018 talk about building a UK corporate interests graph is online, Max De Marzi shows how to store documents as graphs, and more. 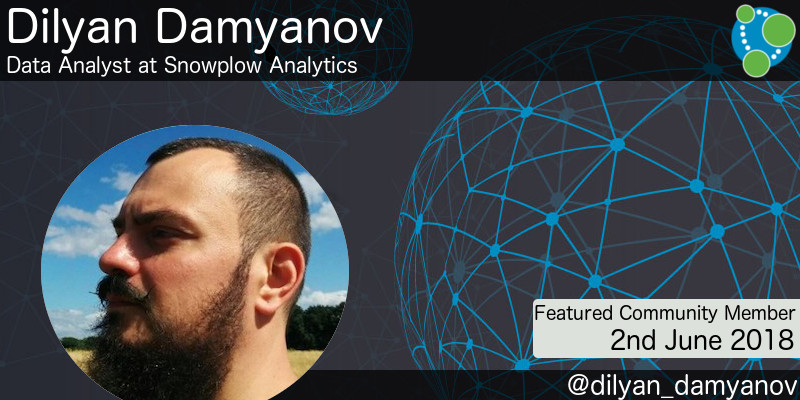 Dilyan has been part of the Neo4j community for a couple of years and has been using Neo4j to make sense of event data, which he’s written about in a couple of blog posts.

Dilyan presented his work at the London Neo4j Meetup and Neo4j Online Meetup and also featured on the Graphistania podcast in March 2018.

On behalf of the Neo4j community, thanks for all your work Dilyan!

A few weeks ago I attended the PyData London 2018 conference and one of my favourite talks was by Adam Hill.


It comprises in excess of 4.5 million companies and 4 million individual people as well as company officer data and metrics of financial secrecy based upon geographic regions.

Adam explained how Neo4j and the Cypher query language could be used to search for ‘shady patterns’ which could act as leads for investigative journalists to expose corrupt practices.

I came across an interesting interview on the a16z Podcast with ICIJ director Gerard Ryle in which he explains the role the ICIJ has played in bringing together news organisations from all over the world in the publication of OffShore Leaks, Panama Papers, Paradise Papers, and West Africa Leaks.

In the middle of the interview Gerard goes through the different tools the ICIJ uses to help investigative journalists make sense of data, including Neo4j and graph visualization tool Linkurious.

You can listen to their conversation below or on the a16z website. 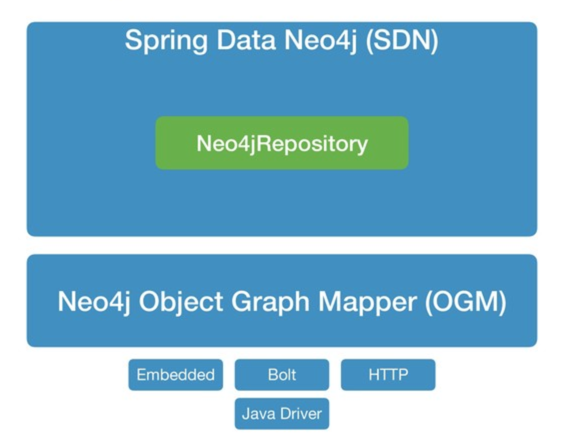 On Thursday we released version 1.2.0 of the Neo4j ETL Tool, a tool that makes it easy to convert your relational data into a Neo4j graph.

This week we have two new entries in our series of posts on Graph Visualization tools.

Sebastian Müller has written a blog post in which he shows how to use yWorks and Neo4j to create high-quality graph and diagram visualizations for end-user applications.

You can download a free evaluation version of the yFiles for HTML software package if you want to try out the tool.

Dan Williams has also written a post in which he explains how to run a demo using Neo4j and Keylines. The examples uses Cypher queries and KeyLines’ incremental layout to explore a Neo4j dataset of movies and actors.

You can get a trial license for Keylines if you want to reproduce Dan’s post.

My favourite tweet this week was by Dinis Cruz:

This is pretty awesome (see pic)

If you want to see it in action , join us at the @opensecsummit pic.twitter.com/5CJ3Hg894l 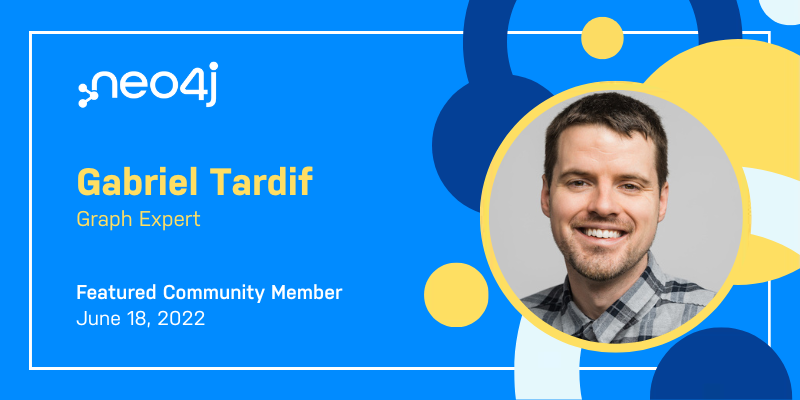 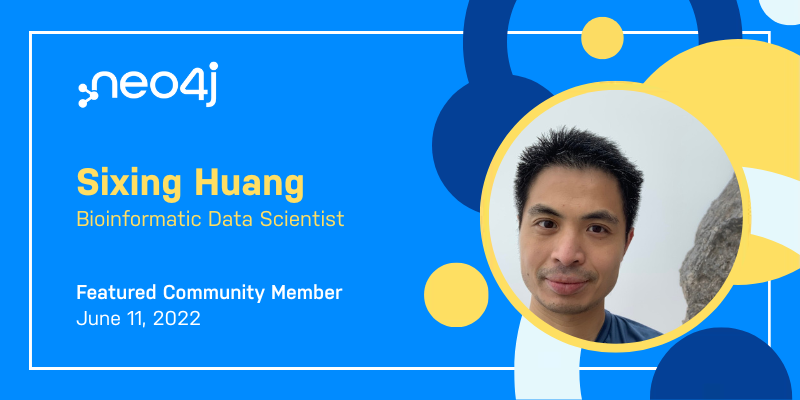