This week’s featured community member is Greg Walker, the creator of learnmeabitcoin.com. 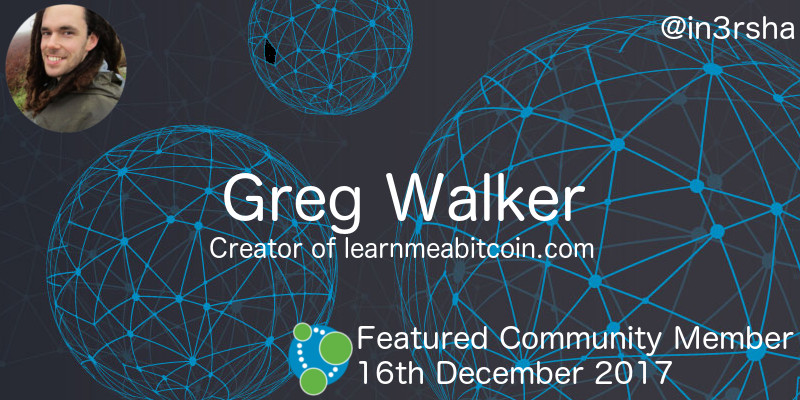 He’s presented his work at the London meetup, online meetup, and this week as part of the Neo4j webinar series.

You can find the code in Greg’s bitcoin-to-neo4j GitHub repository.

On behalf of the bitcoin and Neo4j communities, thanks for all your work Greg!

My colleague Konstantin Lutovich released version 1.5.0-beta03 of the Neo4j Java driver which is now built on an asynchronous, Netty-based infrastructure. 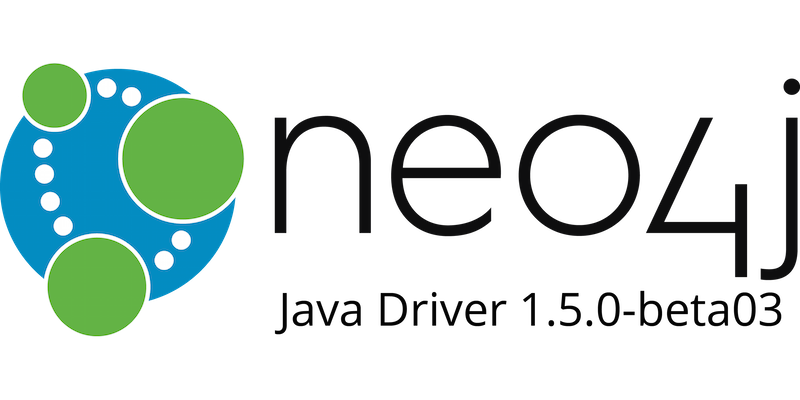 This version of the driver uses non-blocking I/O, which means it can now be used more effectively in environments where code should block as little as possible such as Akka actors or Spring Data reactive.

We’d love to get your feedback, so please give the new driver a try and let us know how well it works for your use case. You can either send an email to devrel@neo4j.com or create an issue on the neo4j-java-driver repository.

On the podcast: The BloodHound Team and Ray Bernard

There have been two recent interviews on Rik‘s Graphistania podcast.

A couple of weeks ago Rik spoke to Ray Bernard, the TWIN4j featured community from 28th October 2017. They discussed Suprfanz, a product Ray is building to drive traffic to events via social media, the Graph Karaoke Machine, and more. 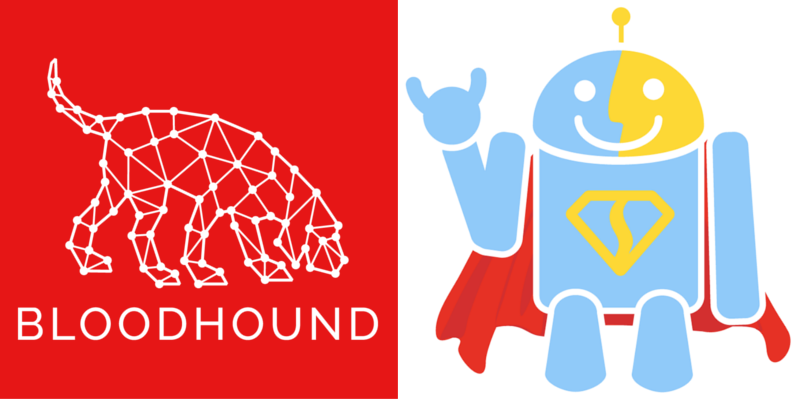 Late last week Rik interviewed Andy Robbins and Rohan Vazarkar – creators of BloodHound, a security engineering tool that uses graph theory to reveal the hidden and often unintended relationships within an Active Directory environment. We featured BloodHound in TWIN4j in July and October so I was quite excited to listen to this one. They explain the origin story of BloodHound and go into more detail on some of its common use cases.

This week from the Neo4j Knowledge Base we have an article explaining how to deal with quotes when importing data into Neo4j. The article details common issues using LOAD CSV and neo4j-import.

You can learn more import tips and tricks in Nicole White‘s Using LOAD CSV in the Real World presentation.

We’re closing in on Christmas but there are still a couple of events organised for next week.

My favourite tweet this week was by Jonny Flutey:

Visiting @cultureplex with Dr Melody and Yadira @WesternU , a great session twitter wrangling with Neo4j and bigging up the #DigitalHumanities pic.twitter.com/KZ3IGXe0QK 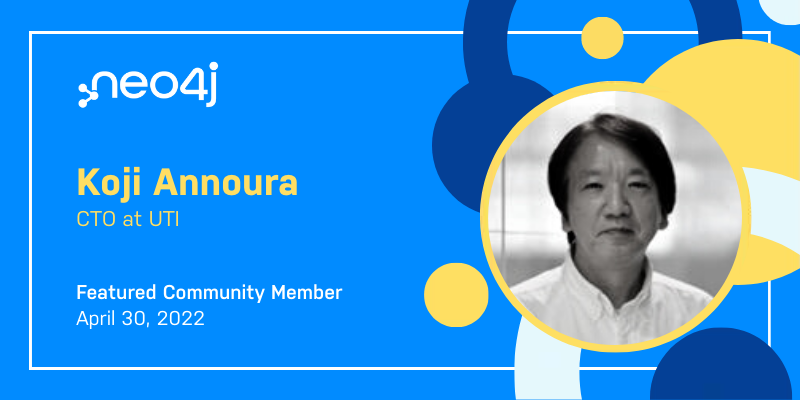