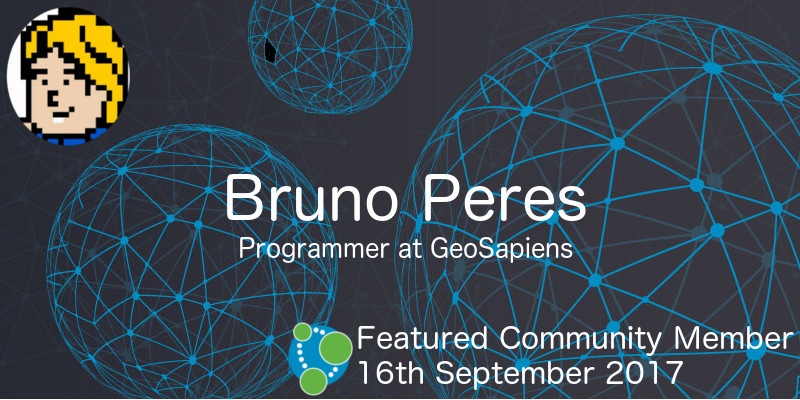 If you’ve been following TWIN4j you’ll almost certainly have heard Bruno mentioned in previous editions – he’s one of the most frequent answerer of Neo4j and Cypher questions on StackOverflow.

Every week when I write this blog post I take a look at the StackOverflow active tab on the Neo4j community graph, and Bruno is always in the top 3.

I’ve learnt some cool things from reading Bruno’s answers such as how to add a temporary property to a node using map projections and just this week how to write a query that finds the intersection of multiple starting nodes.

On behalf of the StackOverflow and Neo4j communities, thanks for all your work Bruno!

In this week’s online meetup Jonathan Freeman showed us how to analyse the data from Kaggle‘s Instacart Market Basket Analysis competition.


Jonathan shows how to import a subset of the dataset using Cypher’s LOAD CSV clause before using the neo4j-import tool to load the full dataset.

He also writes queries to find vegetarians, vegans, and proposes Instafood – an (at the moment) imaginary application that sets people up on dates based on common food preferences!

For something different this week we’ve got a poem about graph databases written by Dom Gittins.

This week on Neo4j StackOverflow…​

This week in the Neo4j Knowledge Base Rohan Kharwar shows how to write a Cypher query to kill transactions that take longer than X seconds and don’t contain certain keywords.

My favourite tweet this week was by Urmas Heinaste:

I'm Lovin' the #Neo4j Sandbox. Check it out and learn about Graph DBs with fun datasets and guides. https://t.co/LEnU752mh5