Welcome to this week in Neo4j, where we round up what’s been happening in the world of graph database in the last seven days.

This week we look at how to create a Twitter clone using Neo4j, the Neo4j data science stack, learning Chinese and much more! 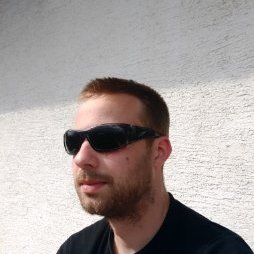 Tomaz only recently came onto the Neo4j scene but has been quick to get going and blogs about Neo4j at an incredible rate.

Over the last few weeks these are some of Tomaz’s posts:

Tomaz also created the hospitals-neo4j project which brings together the above blog posts while analysing a hospital dataset.

Tomaz has also created a Neo4j Browser guide which you can try out by executing the following command in the query window of your Neo4j Browser:


On behalf of the Neo4j community, thanks Tomaz! I’m looking forward to see what else you come up with for APOC Awareness month.

Max De Marzi has written a new series of posts showing how to build a Twitter clone with Neo4j.

The MalwareGroup posted a really cool talk by Marion Marscalek and Raphael Vinot in which they show how to combine Neo4j and radare to analyse malware.

You can see all the code from their talk on GitHub.

There were lots of blog articles this week in the Neo4j community! 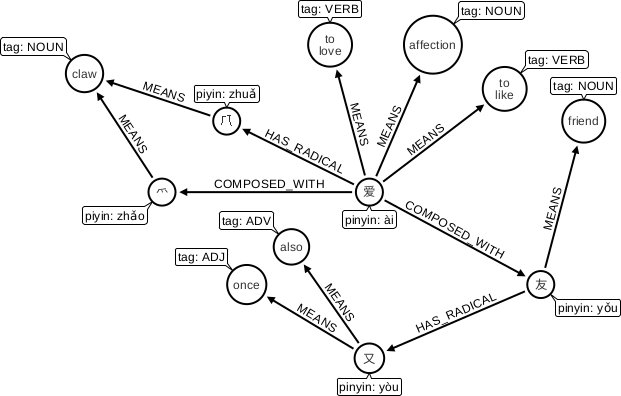 Modelling the Chinese language in Neo4j

On my GitHub travels, I came across the following projects which are worth a look:

From the Neo4j Knowledge Base

The Neo4j Knowledge Base is a collection of Frequently Asked Questions maintained by Neo4j’s Customer Success team.

If you’re doing some hands-on work with Neo4j, at some stage you’ll want to port the users/roles and constraints/indexes from your staging environment to production.

The following articles describe queries that will automatically generate Cypher statements to do this and save you having to rebuild them from scratch.

So what’s happening next week in the world of graphs?

Tweets of the Week

My favorite tweet this week was by @tmanning who spent last weekend modelling Whitehouse personal financial disclosures documents in Neo4j as part of a Data4Democracy event.

This graph shows the connections betweens people and organizations they worked for outside the federal government. @data4democracy @neo4j