This week we have a sandbox to play around with NBC’s Russian Twitter Trolls dataset, modelling Pentaho ETL jobs and flights with Neo4j, a Python Cypher Querybuilder, Spring Boot, and more. 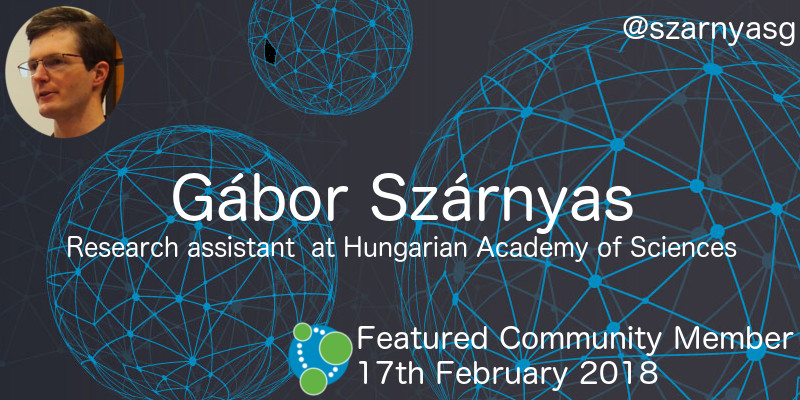 Gábor has been part of the Neo4j community for several years and is currently working on a PhD which contains several graph related topics. He’s researching how to incrementally query graphs and benchmark such an incremental graph query engine as well as analysing multiplex networks. He featured on the Graphistania podcast in February 2017 where he explained this in more detail.

Gábor is an active participant in the openCypher community and presented ingraph: Live Queries on Graphs at GraphConnect Europe 2017. You can also find the slides from the talk. More recently Gábor showed how to compile openCypher graph queries with Spark Catalyst and presented graph-based source code analysis at FOSDEM 2018.

On behalf of the openCypher and Neo4j communities, thanks for all your work Gábor! 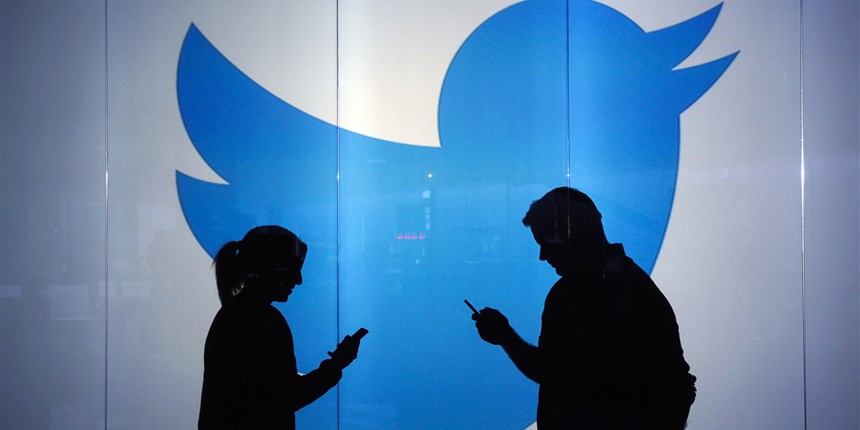 This week NBC News publicly released a database of deleted Tweets from their investigation into how Russian Twitter Trolls may have influenced the 2016 US election.

They’ve also written a couple of posts where they analyse the data.

Will Lyon has written a post showing how to explore The Russian Twitter Trolls Database In Neo4j including a new Neo4j sandbox prepopulated with the dataset. You can get up and running with that in just a couple of minutes at neo4j.com/sandbox.

This week we had our 7,000th member of the community registered on the Neo4j-Users Slack, getting questions answered and helping others with their Neo4j journey. 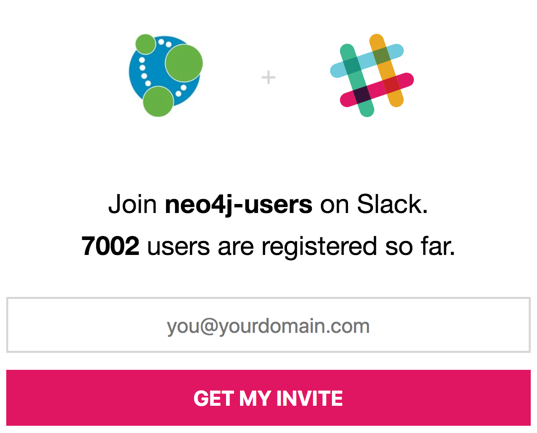 Since 2015 there have been just under 400,000 messages posted and around 500 active users per day. This is still the best place to get help with your Cypher query, Cluster configuration, or data import questions.

Thank you to everybody who’s helped others get up to speed with graphs and if you haven’t already joined, what are you waiting for?! 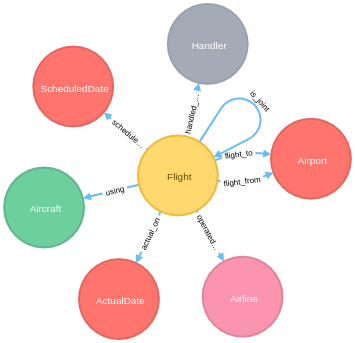 My favourite tweet this week was by Andrew Lovett-Barron: 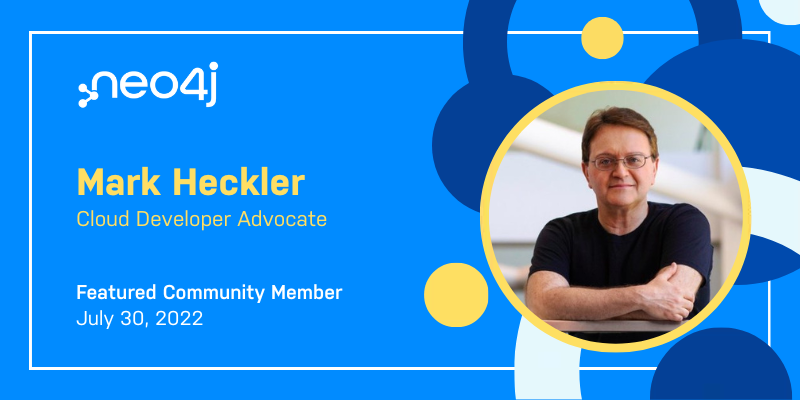 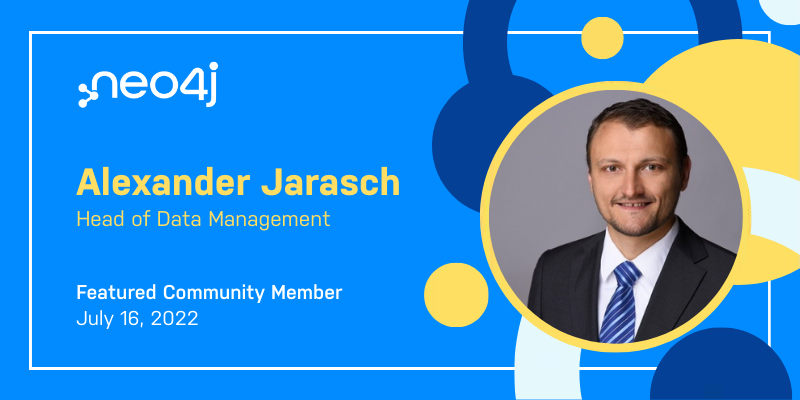 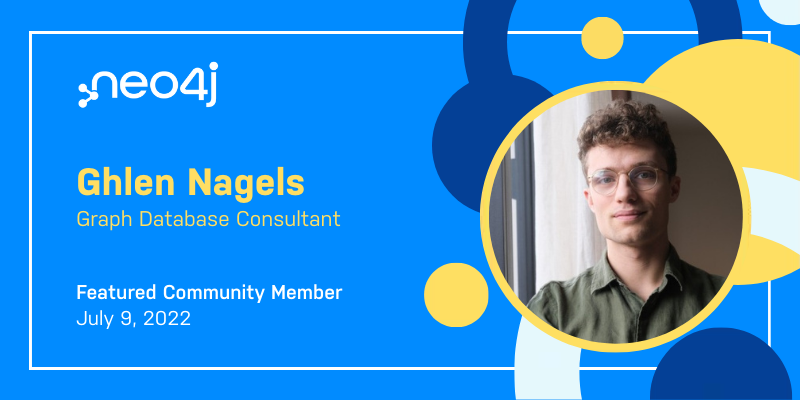 This Week in Neo4j: Code Golf, GNNs, Knowledge Graph from A to Z, Link Prediction, and MoreJul 09 3 mins read