This week we have a new release of APOC, Neo4j in RMarkdown, finding duplicate users, Cypher for Gremlin, and more. 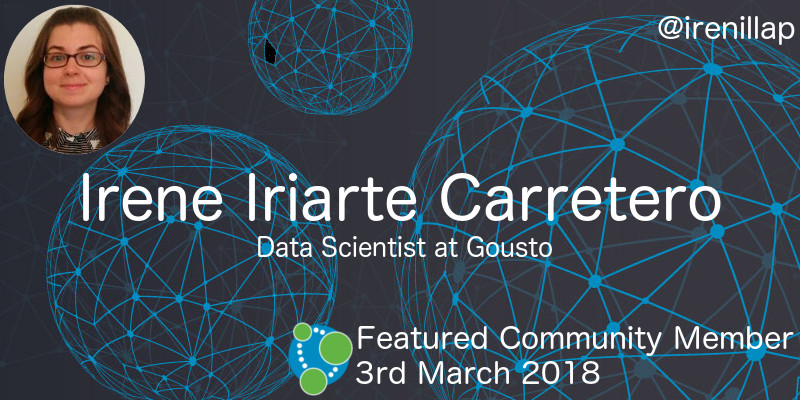 I first met Irene at a Neo4j London meetup 18 months ago when she was exploring whether her team could use graphs to make sense of recipe data.

Within 6 months of attending that meetup Irene had presented at the London meetup and written a blog post explaining how her team were now using Neo4j to build recipe ontologies.

Irene went on to present at GraphConnect NYC 2017 and at this week’s GraphTour London event. The London event wasn’t recorded but you can find the video from Irene’s talk in New York below.


On behalf of the Neo4j community, thanks for all your work Irene! 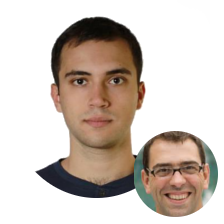 This week Michael released a new version of the popular APOC library. The library just crossed 500 GitHub stars so thanks to everyone for your support. 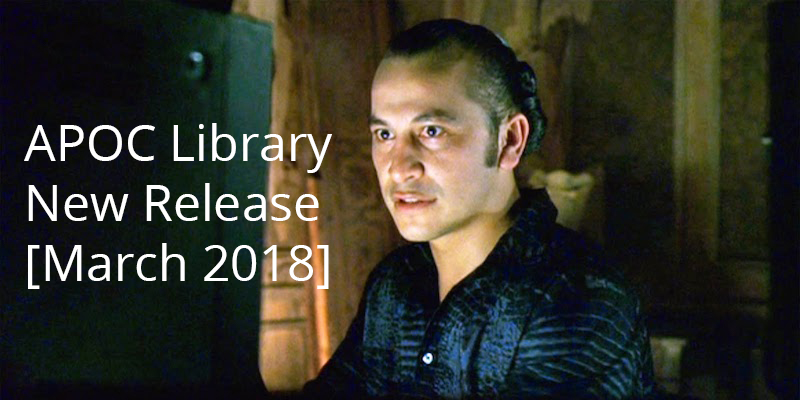 This release has lots of new goodies to play with, including support for writing and reading from HDFS, using S3 URIs when loading data, aggregation functions, full document indexing, path expander sequences, and much more.

The library now contains more than 400 procedures and functions so there’s bound to be something in there that’s useful for your project.

Don’t forget to star the project if it’s been helpful so that more people can find it.

Cypher for Gremlin, Neo4j in RMarkdown, Cypher vs SQL aggregations

On the podcast: Jonathan Schmidt 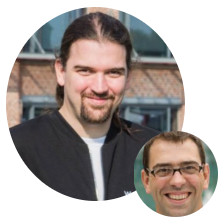 This week on the podcast Rik interviewed Jonathan Schmidt, founder and CTO of Waykonect, a startup that offers intelligent vehicle management based on Neo4j.

In a very interesting technical discussion they also talk about the rest of Waykonect’s architecture, including Kafka as the messaging back bone and InfluxDB for time series analysis.

My favourite tweet this week was by David Meza:

I am really liking this stream to gephi procedure in @neo4j. Here is our lesson learned db, green Topic nodes sized by # of pink lessons in the topic. Next to show correlation between topics. I'll stop soon. #rstats #neo4j pic.twitter.com/mEmZSbhrOK