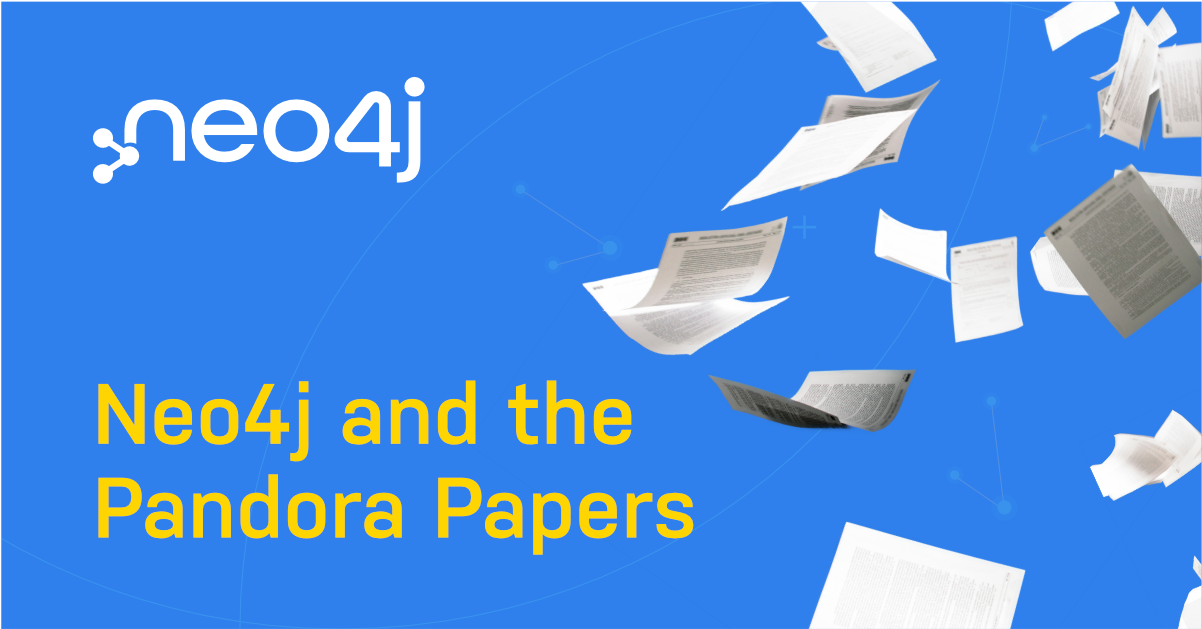 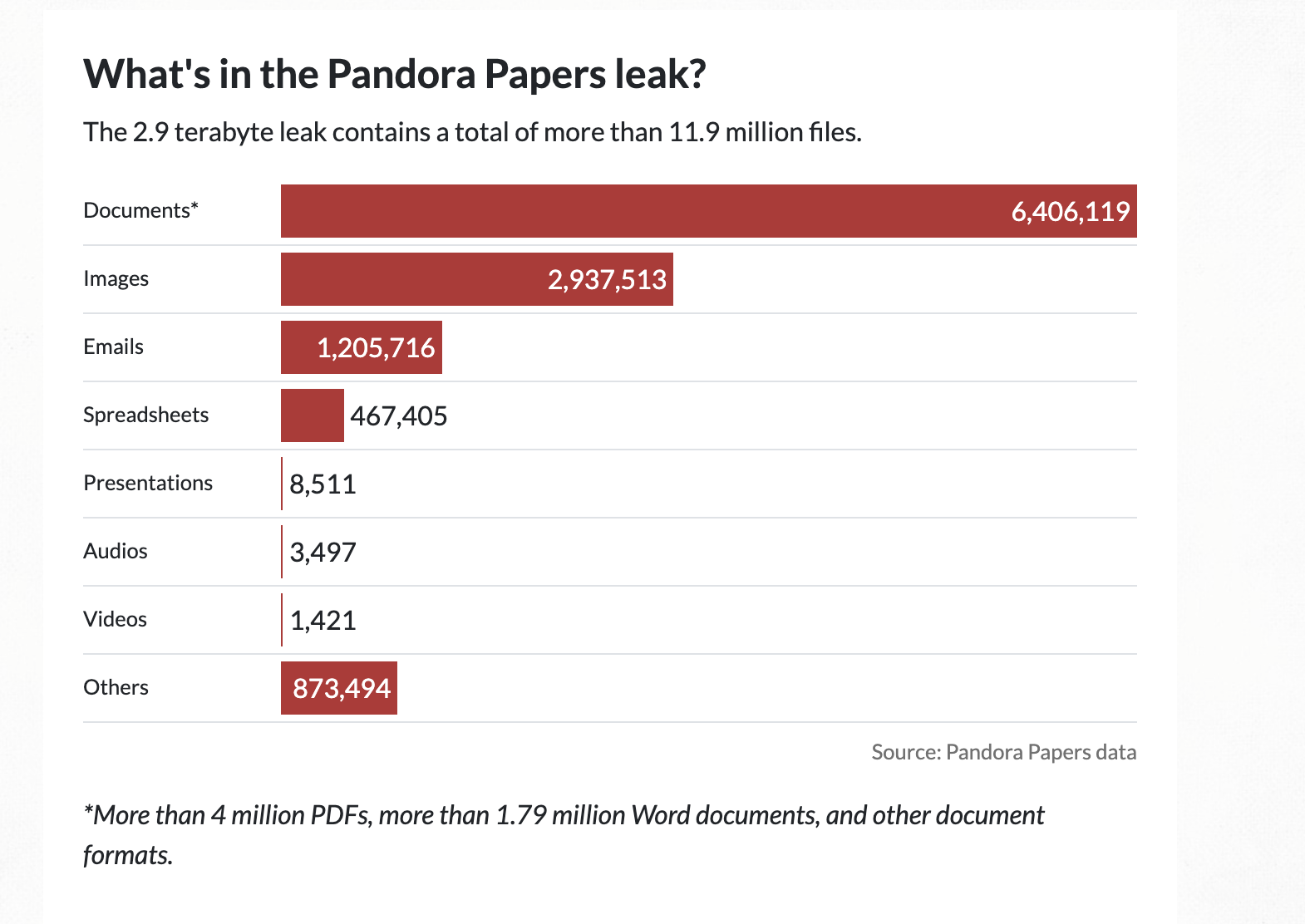 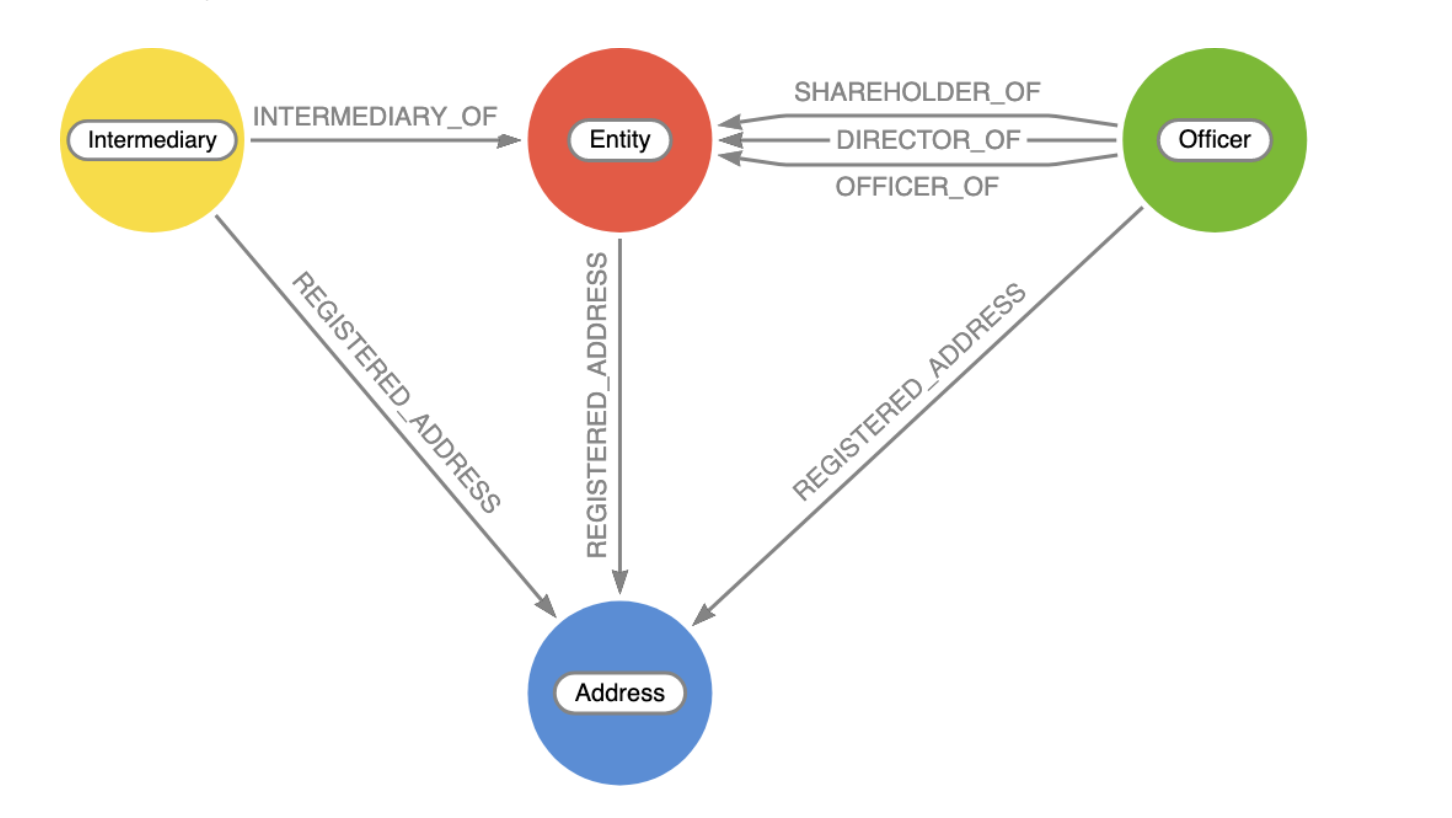 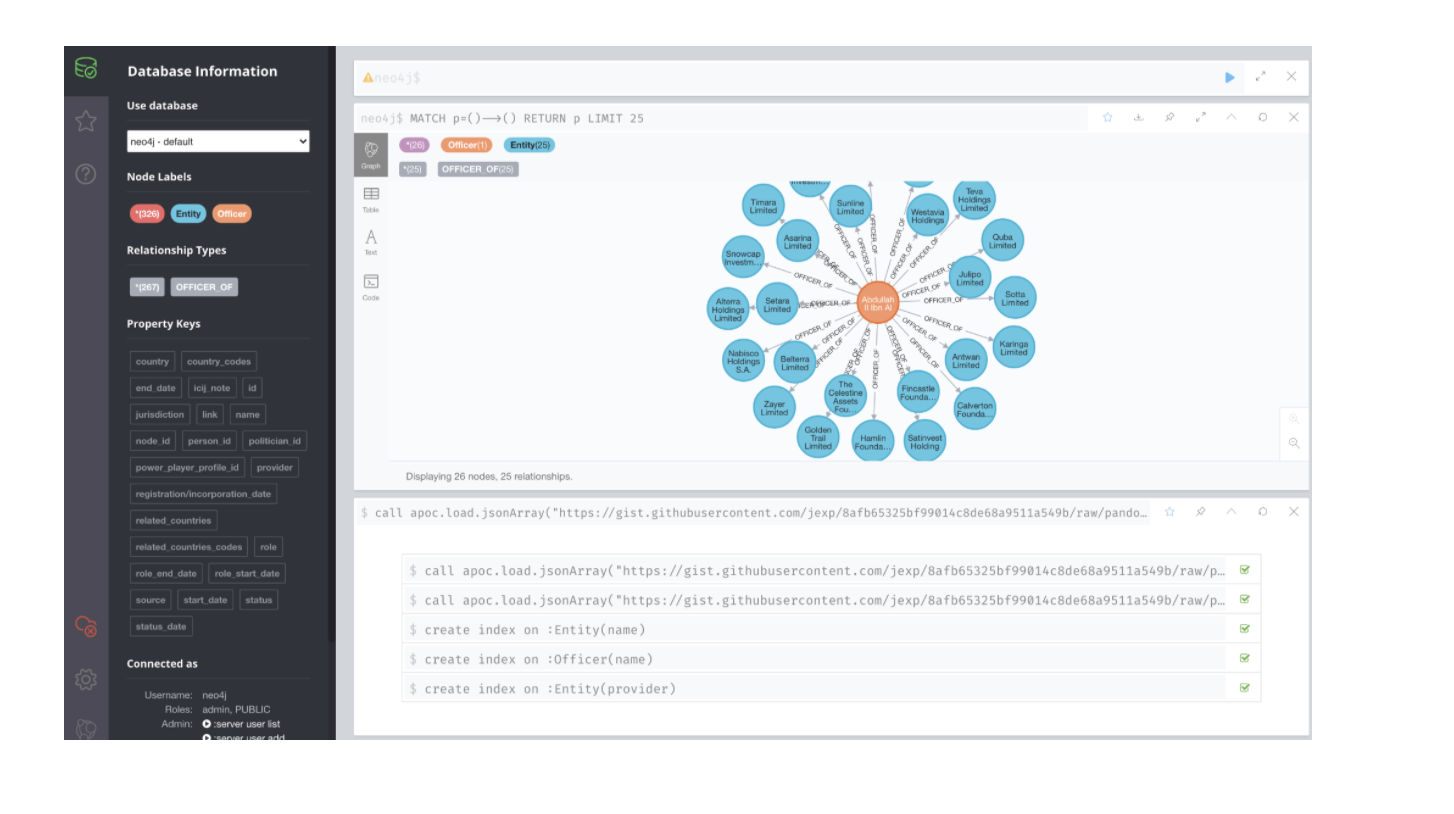 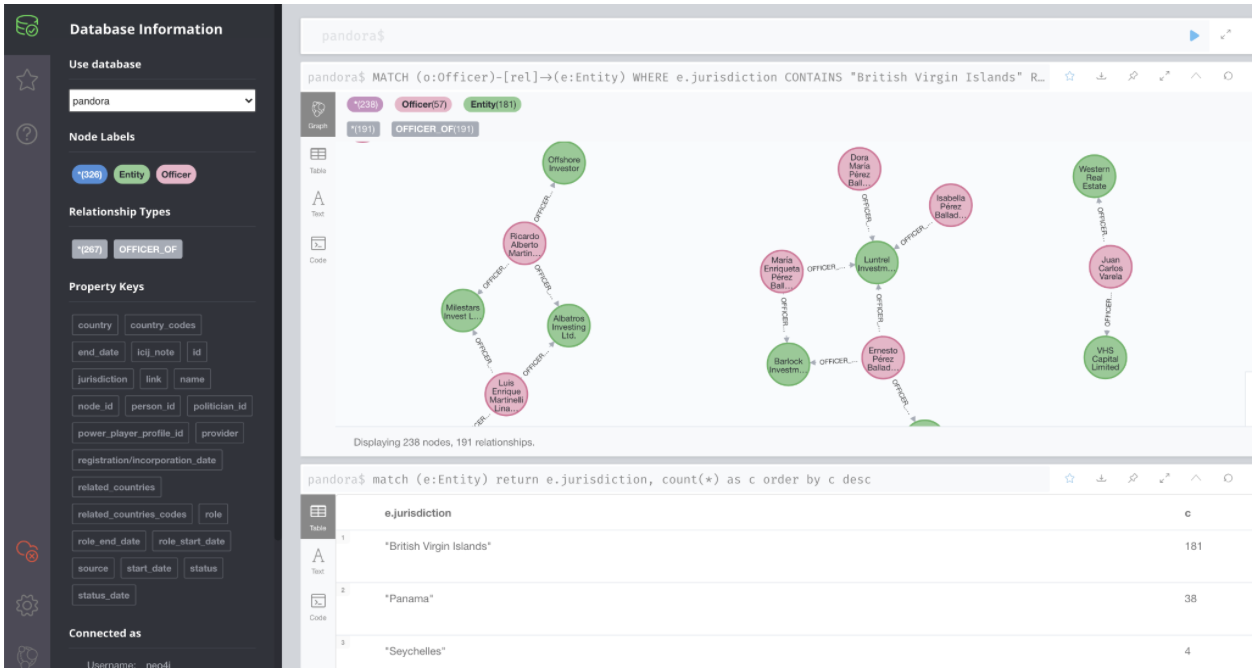 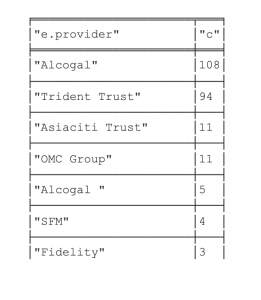 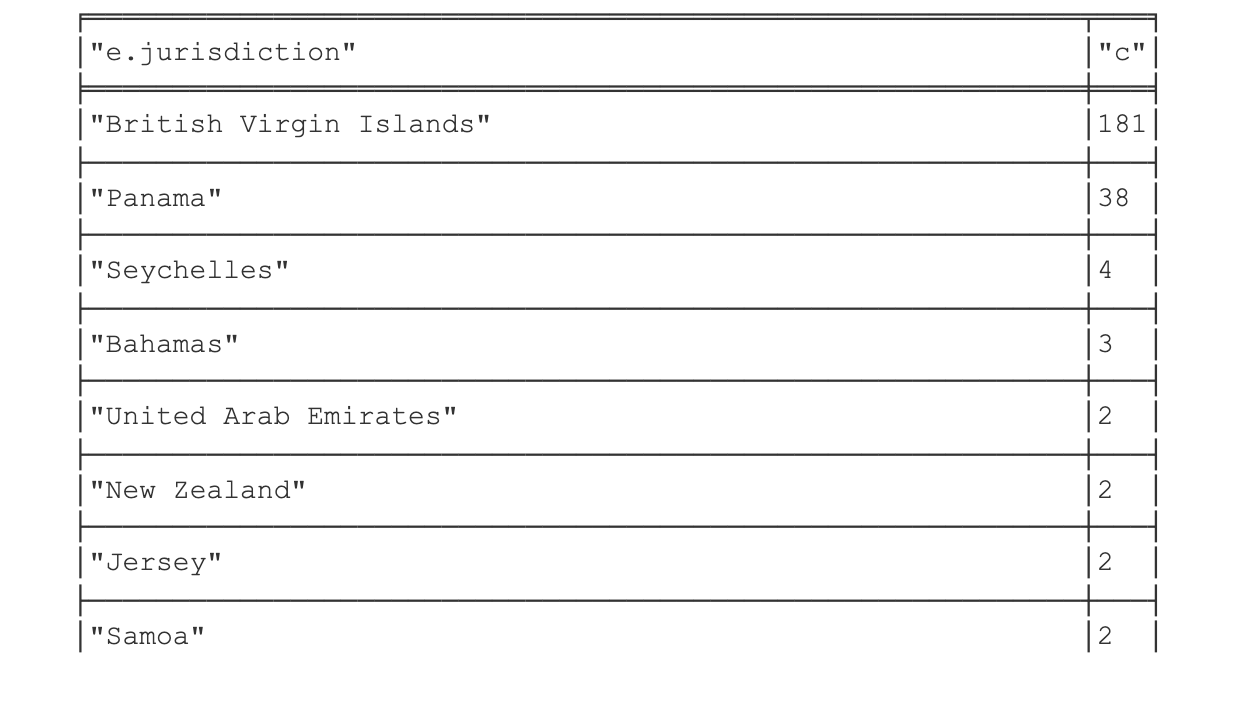 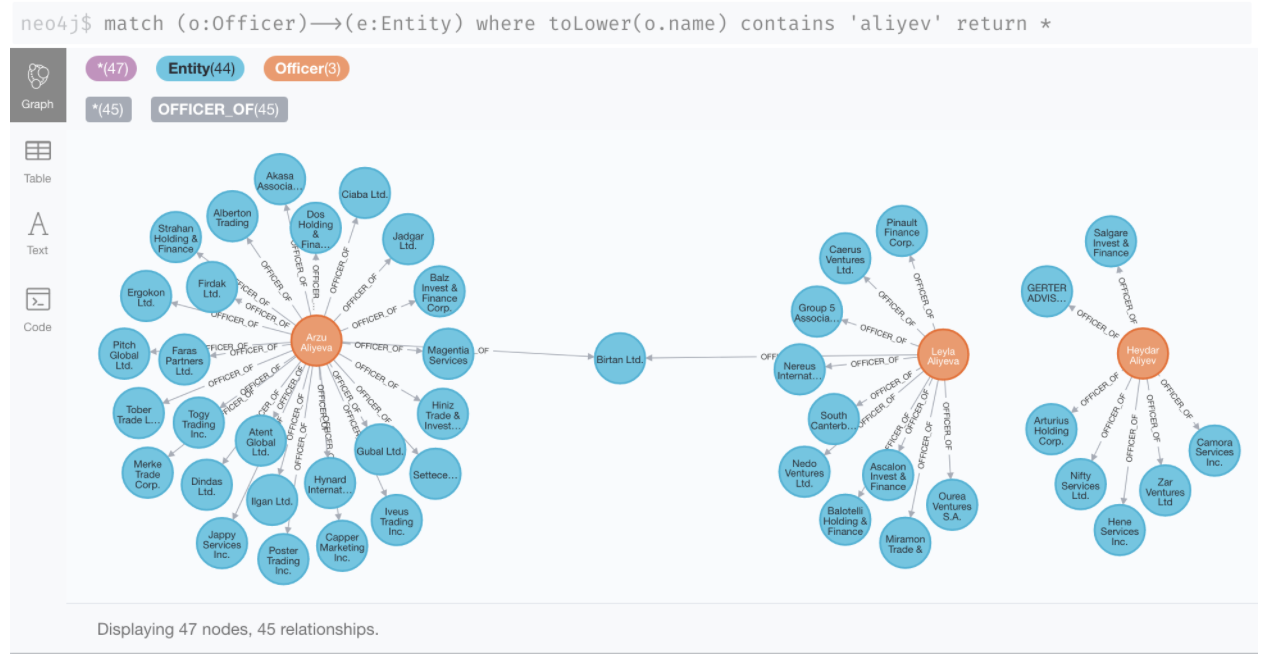 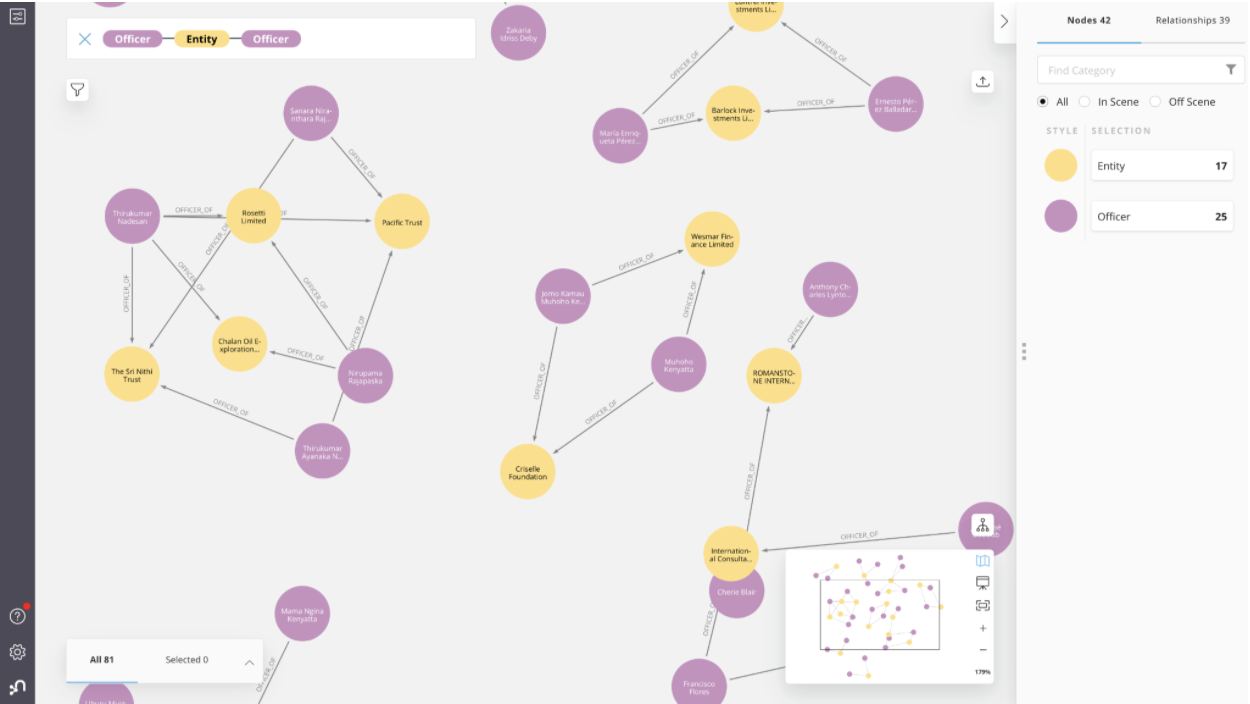 Michael Hunger has been passionate about software development for a very long time. For the last few years he has been working on the open source Neo4j graph database filling many roles. As caretaker of the Neo4j community and ecosystem he especially loves to work with graph-related projects, users and ... know more 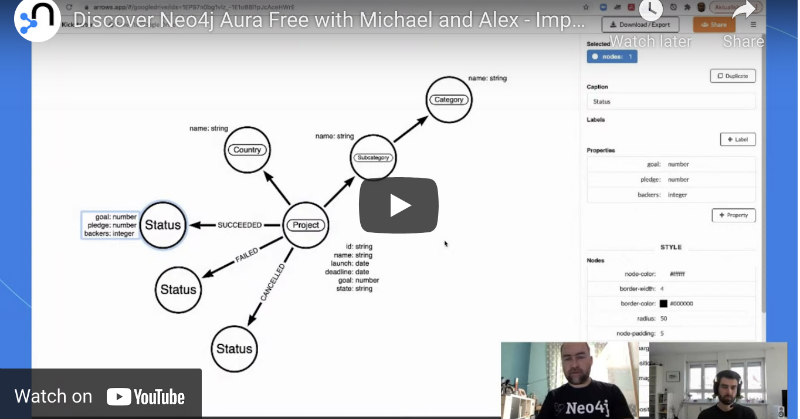 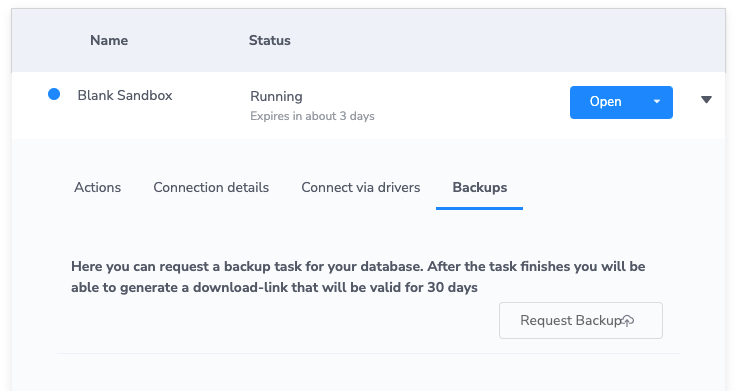 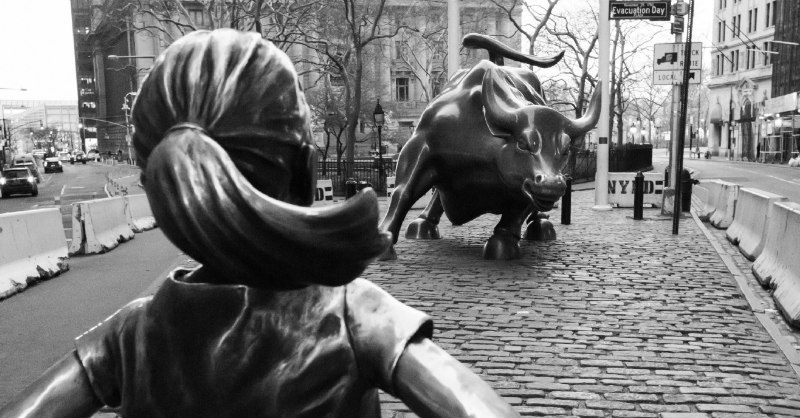