Helping the World To Make Sense of (News) Data

It was the evening of November 9th, 2016 – the day after the U.S. presidential election – and I was sitting down with my daughter’s preschool teacher, and the stories she was about to tell me would quickly eclipse the typical topics of any parent-teacher conference.

My daughter’s preschool is located in East Palo Alto, the impoverished stepchild of Silicon Valley municipalities. The difference in per capita income between East Palo Alto and Palo Alto is $52,000, and 65% of East Palo Alto residents identify as Latino, in sharp contrast to neighboring cities like Palo Alto (6%) and Menlo Park (18%). While no longer home to the highest homicide rate in the country, East Palo Alto’s gang wars, drug abuse and domestic violence (and all of their associated vices) still linger.

Within the first 19 hours Donald J. Trump being declared the winner in the U.S. presidential election – my daughter’s teacher would go on to tell me – the student counselor at the next-door elementary school had been flooded with a surge of appointments. To my shock and horror, she told me that many of the elementary students had attempted suicide or self-mutilation (cutting, etc) in response to the election results. One boy, a third-grade son of an immigrant from Guatemala was wondering if he would still be able to come to school if his mother was deported.

To these kids growing up in the under-privileged shadow of Silicon Valley, Trump’s rhetoric didn’t seem to be just empty words. For them, it was all too real.

These stories obviously troubled me deeply, but being a glass-half-full person I wanted to give the new President-Elect the benefit of the doubt: After all, maybe Trump had merely said certain things just for the sake of getting elected. 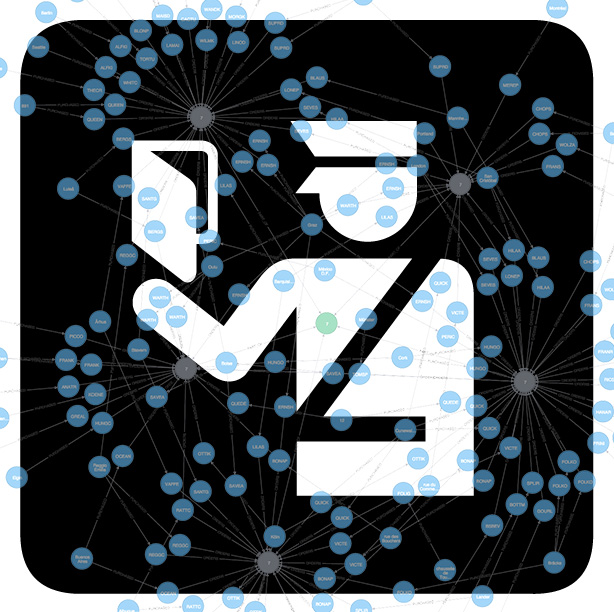 The Escalation of Rhetoric – and Where It Crosses the Line

But as Trump-the-candidate became Trump-the-President-Elect, the anti-immigrant rhetoric didn’t calm down; it intensified. Now, a little over a week into his term, that rhetoric has become reality. Trump’s executive order “Protecting the Nation from Foreign Terrorist Entry into the United States” has crossed the line for me, and I stand shoulder to shoulder with most of the rest of the tech community in condemning this order as the anti-immigrant and religious discrimination that it truly is. I believe it to be morally wrong, it is harmful to businesses, and it won’t make the United States or the world any more secure.

If Trump hadn’t so clearly and consistently held an anti-Muslim position throughout his campaign and his time as President-Elect, I may not have been as concerned (after all, the list of “countries of concern” doesn’t include all Muslim-majority countries). But, we have to look at this executive order in the context of everything that he has said so far: Trump has declared on the record multiple times that we should ban all Muslims from entering the U.S. and register those who are already here.

Furthermore, in the text of the executive order itself, Trump has also allowed Christians and other religious minorities from these countries to have higher processing preference as refugees, edging out their non-mentioned-but-implied Muslim counterparts via bureaucratic line-shuffling.

The Bigger Problem in the Backdrop

Looking beyond this troubling executive action, I believe there’s a bigger problem facing American politics – on both sides of the aisle.

Today’s political discourse has become decreasingly based on facts and objective truths, and I think this is alarming. This particularly frustrates us here at Neo Technology, because our mission is to help the world to make sense of data. At our very core, we want everyone to have more well-informed, fact-based arguments (whether those take place in politics, business or elsewhere).

A big challenge to fact-based discourse in the 2016 U.S. presidential election was fake news. Unfortunately this term has in the months following the election become co-opted to include anything from biased journalism to sensationalism and click-bait articles. Those are also problems, but I’m specifically talking about intentionally fabricated sensational stories, typically designed for readers with a particular partisan bias.

Famous examples include the FBI agent found dead after leaking Clinton’s emails, the pope endorsing Trump and Clinton selling weapons to ISIS. These were all found to be objectively false, intentionally fabricated and yet they spread further on social media than most “Mainstream Media” news articles. I believe stories like these significantly impacted the U.S. election, and I see similar things unfolding in my native Sweden to the detriment of factual and intellectually honest public discourse.

Luckily, I believe the problem of fake news can be solved, and Neo4j and the broader graph community have a role to play in making it happen. Therefore I’m today announcing two concrete things that we are doing:

Last year, a small group of journalists and three developers at the International Consortium of Investigative Journalists (ICIJ) broke the record-setting Panama Papers investigation, which sifted through the biggest data leak in journalistic history. That experience was eye-opening for us here at Neo4j because for the first time, we saw the amazing global impact that graph database technology can do in the hands of investigative journalists.

Because of that experience, we doubled down on our data journalism efforts and later launched the Neo4j Data Journalism Accelerator Program. Through this program, we’ve partnered with hundreds of investigative journalists and students across the world to continue the work of helping the world make sense of investigative data.

(Once we have more details about the fellowship, we’ll let you know and encourage all data journalists to apply.)

The PageRank for News

The situation we find ourselves facing with fake news is eerily similar to the challenges facing web search in the late 90s. At the time, there were too many irrelevant (or inaccurate) results that kept appearing at the top of users’ search results, i.e., the AltaVista Effect. The approach at Yahoo was to curate web content manually with human editors, but as the size and complexity of the Internet grew, that quickly became impossible.

Google took a different approach. With the advent of the PageRank algorithm, Google figured out a (graph) algorithmic way of filtering web results and providing only the most relevant links at the top of search results.

The issue of fake news is no different: Right now, we’re relying on human editors and curators to sort real news from fake. As more news sources come online and as the content factories in Macedonia spin faster and faster, keeping up with the information flow will become even harder than it already is. But if we had a PageRank for news, which computes a trust score based on a variety of signals including the graph overlay between sites, then an algorithm could help readers determine fact from fiction.

I believe an algorithm like this could originate from three places: So this is my challenge to the broader graph community: If the issue of fake news matters to you, if you’re as passionate about fact-based public discourse as I am, then this is an area where your research and novel graphy thoughts truly can impact the world. Help us help the world make sense of (news) data.