“Most enterprises have the issue that data is disconnected, and graph could be the glue that brings it all together,” said Demian Bellumio, Global VP of Augmented Intelligence, NEORIS.

NEORIS is a digital accelerator that services companies in industries such as tech and media, financial services, heath, and energy and utilities. The company uses graphs to address a range of use cases from recommendations to anti-money laundering to knowledge graphs.

In this week’s five-minute interview (conducted at GraphTour NYC 2019), we speak with Demian Bellumio of NEORIS about his experience with graphs, including his favorite use cases, and how he sees semantic graphs and property graphs converging.

What does NEORIS use Neo4j for?

At NEORIS, our biggest use cases include recommendations, customer 360, anti-money laundering and ultimate beneficial ownership analysis.

What is augmented intelligence?

I came up with the term augmented intelligence when I joined NEORIS. I’ve been working on graphs and machine learning for about a decade, so it sounded like something that could combine both. The goal is using technology to augment the human’s capability to understand data.

I am a deep believer in graphs. I’ve been working on graph problems for about 10 years, so I embed it in everything I do.

I would say it’s the community. Neo4j has a very committed community throughout the world. Any questions that you have about the technology, someone has answered it somewhere, so that’s very important.

Neo4j is a very nimble organization, and although it’s grown quite a bit over the last four or five years, it still feels like you get that personal touch with everybody that you interact with.

What is your favorite use case for Neo4j?

My favorite use case of Neo4j or graphs in general is music.

I spent seven or eight years building music graphs. I like them because it’s the most contextual type of data that you could have. A person’s relationship with a song could vary on time, day, context, device, and graphs are awesome for that. And obviously, I use it for my own taste.

Learning about graphs is easy. If you’re an engineer or someone who can code, it’s very easy to get started, and there’s so much information out there, especially to start working with Neo4j and Cypher and all the things related to it.

The best thing is to try to start with something small. Try out something small and try to think about the problem as a graph. Try to model the world and its complexity, and then take it, iterate from there, and try to get more ambitious.

Over time the graph itself will lead you into different paths, especially when you start looking at machine learning and other things that you could do over the graph. 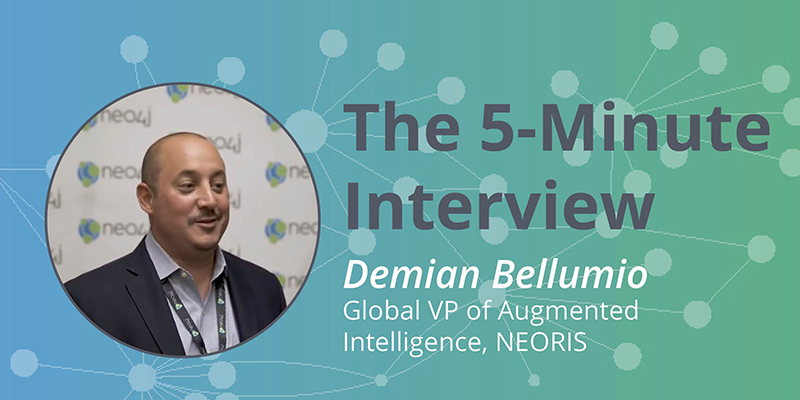 I think graph technology will continue to become the cornerstone of any data infrastructure. Most enterprises have data that is disconnected, and graphs could be that glue that brings it all together.

I think at some point graph technology is gonna even become invisible. From when I started 10 years ago to today, things are much easier to do, but I think over time you might not even think about a graph. It’s just gonna be there behind the scenes.

I think that’s part of the future, and then the other interesting part is the two graph worlds coming together – the semantic graph world and the property graph world of Neo4j. I think it’s gonna be very exciting to bring all of the knowledge that has been accumulated for 20 years and make it usable for companies that are using property graphs. 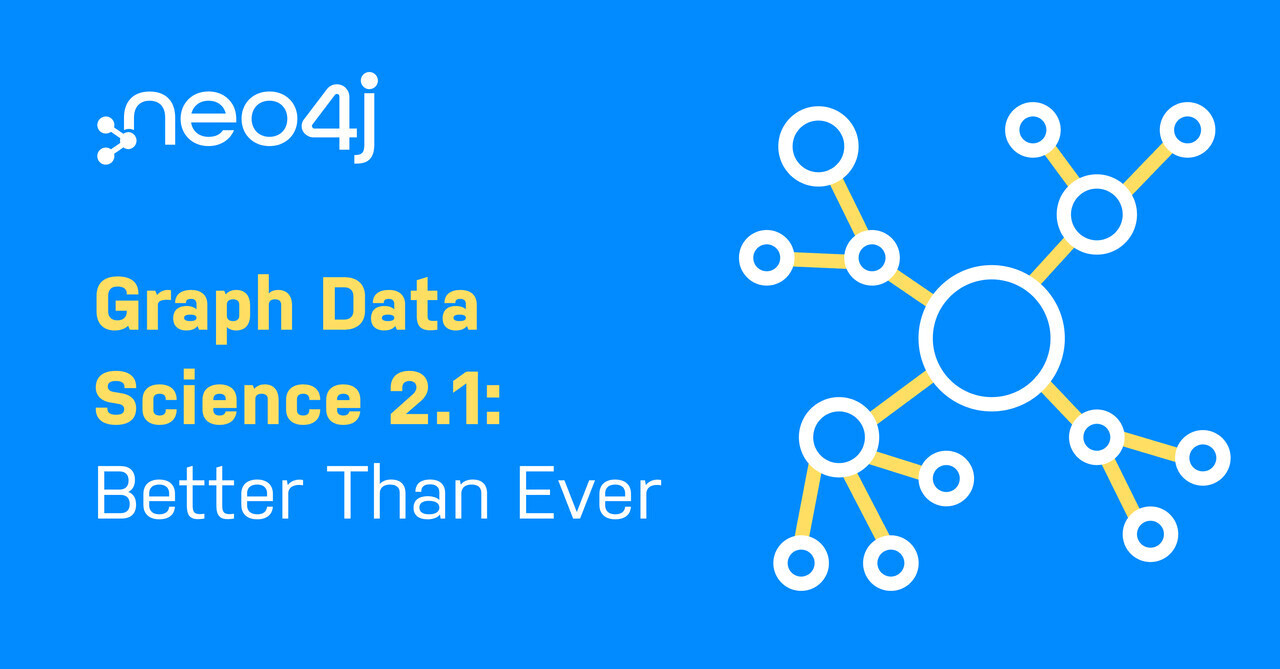