How Graphs Crystallize Connections: The 5-Minute Interview With Brandon Campbell 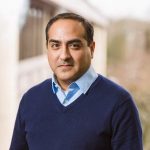 “Graphs are just really beautiful to look at. The structure of them is almost crystalline sometimes. Seeing knowledge and abstract concepts turned into something you can look at is exciting to me,” says Brandon Campbell, Ontologist & Graph Architect at Northrop Grumman. 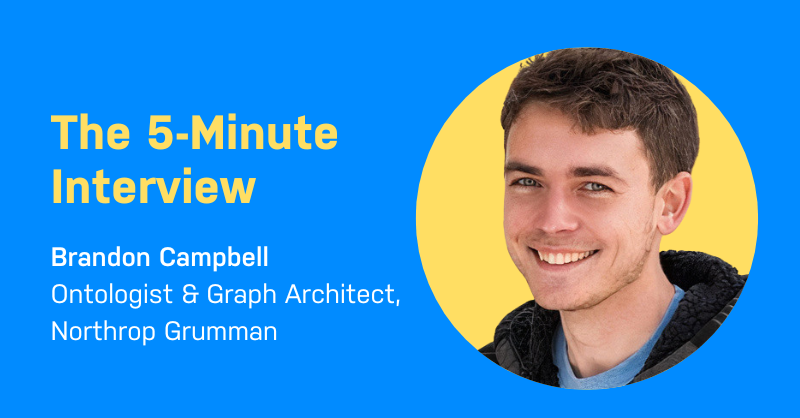 We caught up with Brandon Campbell, Ontologist & Chief Architect at Northrop Grumman – one of the world’s leading aerospace and defense technology companies – at this year’s GraphConnect in Austin, Texas. Brandon is a longtime advocate of graphs and has some great advice for budding grapholytes.
Read through his story below or watch the video to learn more about his experience with graph technology.


Tell us about yourself.


Brandon Campbell: I’m Brandon Campbell. I am a software engineer by trade. “Hedge ontologist,” which means that I taught myself, and I think it’s really powerful. I work for Northrop Grumman. I also do some graph on the side for myself.


Why did you choose Neo4j?


Brandon Campbell: So I had an idea a long time ago that was going to change the world about how you could model anything. I described this thing to my father, who’s much more educated than I was then. Well, he still is. But when I described the structure to him, he said, “That’s an ontology, and databases like Neo4j work in that way.”
And so I realized that someone had come up with the idea before me, but I guess I always felt like it was sort of my idea, and so it really resonates with me on a personal level.


What have been the most surprising results you’ve seen from Neo4j?


Brandon Campbell: As a software developer, the most surprising thing was how flexible you could be when building software applications on top of a graph, because I came from a relational world where you just don’t have the ability to capture emergence like that. So from a technical perspective, it’s just surprising that it captures emergence so well.
Now what’s the most surprising result that I’ve ever seen from a graph? That’s a hard question, but I will say sometimes graphs are just really beautiful to look at. The structure of them is almost crystalline sometimes. Seeing knowledge and abstract concepts turned into something you can look at is exciting to me.


What advice do you have for someone just getting started with Neo4j?


Brandon Campbell: Just get your hands dirty. Especially if you’re new to software and data structures in general – start with Neo4j. The training that I received in other data structures was an impediment that I had to overcome to learn how to think in graphs. Your brain already works that way, so just learn it first. If it’s too late for that, then start now and don’t be afraid to go back to the drawing board and forget what you knew.


What do you think is in store for the future of graphs?


Brandon Campbell: Three years ago, I got a lot of flack for some pretty wild hyperbole I made at my company. Something along the lines of: relational databases would be passé, and everyone would be using graph. I know we’re not there. And just so I don’t get laughed out of town, I do know that relational databases have their place.
But as a software developer, graph feels so much better, and I think the user experience – or rather the developer experience – is the reason that it’s going to take a bigger and bigger chunk of that market. And that’s to say nothing for the data science people.


Ready to learn more about Neo4j’s Graphs4Good program? Learn how graph technology is being harnessed for our global wellbeing.

Juan is the Senior Customer Advocacy Manager at Neo4j, who recently joined us from Delphix, a DevOps/data platform company, where he curated and managed the executive and customer advocacy programs. Prior to Delphix, Juan spent time at SiriusDecisions, as well as the CIO Executive Council, formerly an IDG company, where ... know more 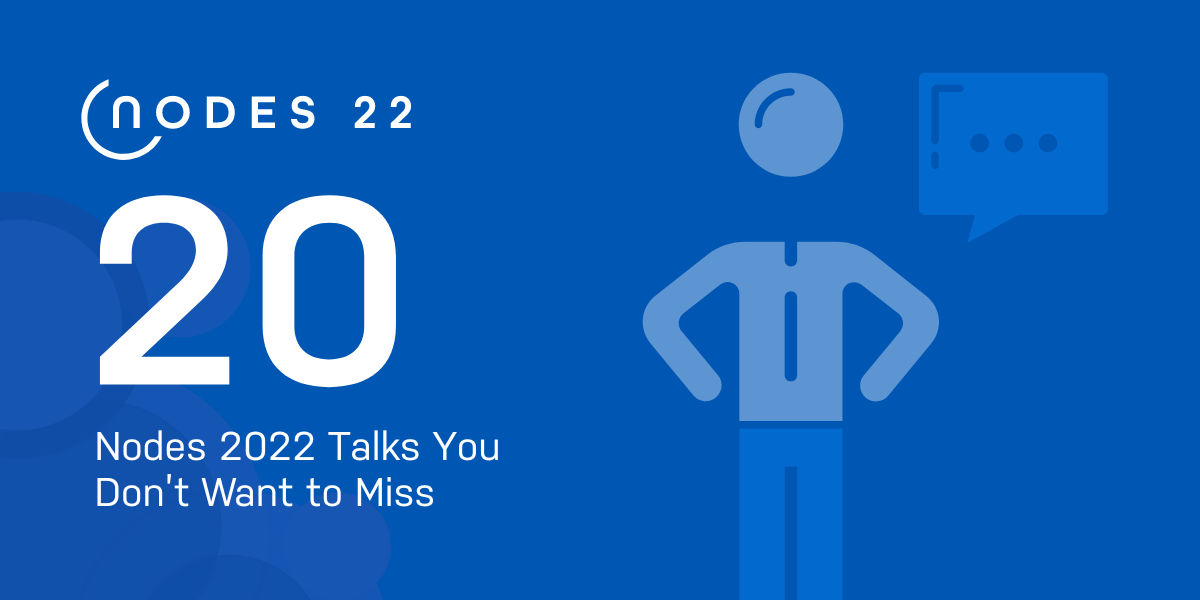