From the Neo4j Community: October 2016 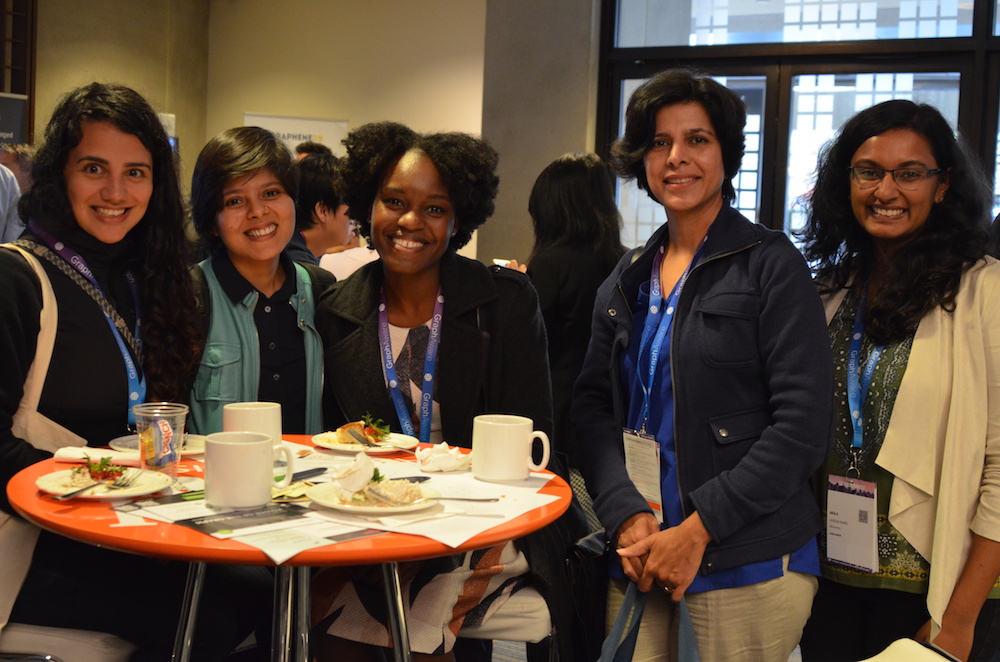 October was a big month for the Neo4j community – not only was there GraphConnect San Francisco (catch video recordings here), but also the beta launch of Neo4j 3.1. Beyond that, the Neo4j community was doing what it does best – being awesome and creating cool projects like the ones featured below.

Are you a Neo4j expert?
Show off your skills to the community and to present (and potential) employers: Click below to take the Neo4j Certification exam and get certified in less than an hour.