It’s not every day that you come up with a world-changing idea.

But today, we’re proud to announce our most market-disrupting idea to date is finally ready to be unveiled to the world. We were going to save the big announcement for GraphConnect Europe, but we knew in our hearts that the developer world just couldn’t be kept waiting for this one. 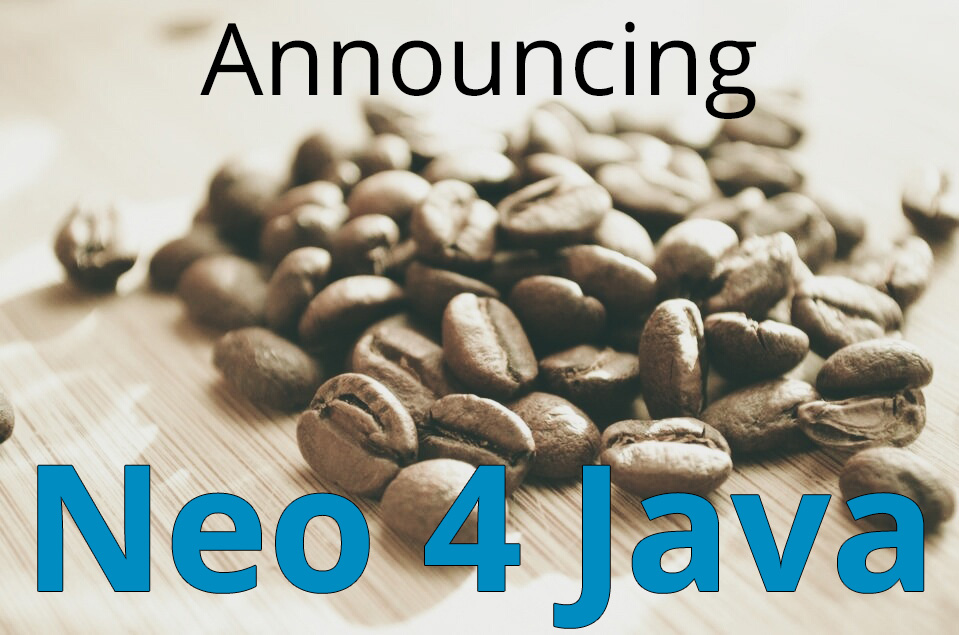 We all know the story of how Emil Eifrem sketched the first property graph model on the back of a napkin on a flight to Mumbai in 2000, but what you probably didn’t know is that minutes later, that napkin sat under a coffee cup. Over the next three hours, the graph database as we know it was born.

Today, as we reflect on that infamous back-of-the-napkin sketch (now under a protective case in the Neo Technology offices), we couldn’t help but notice a prominent coffee ring stain splashed across every node and relationship in Emil’s rather sloppily drawn doodle. That very same napkin has now inspired two of the database world’s biggest ideas.

The first one was of course Neo4j, so named because the original embedded graph database was written as a Java library. And while the world’s leading graph database has long since evolved from its Java-only roots, we figured it was high-time to return to those roots, but in a less metaphorical fashion.

On the first day of the second quarter, we’re excited to announce the newest member of the Neo Technology family of products: Neo 4 Java.

Here are just a few other top-level highlights of using Neo 4 Java:

With Neo 4 Java, you can read and write on a scale you’ve never yet imagined, and if performance ever slows (in some cases after just a few hours), you can always just add more to the system.

While the open source nature of Neo 4 Java increases read and write scalability for all databases (in fact, it’s not just limited to databases), it of course works best with our groundbreaking release of Neo4j Matrix Edition released around this time last year.

Most of our test users saw performance increases just 10 minutes after installing Neo 4 Java – some even sooner. This universal effect made many of them ask: What makes Neo 4 Java work so blazingly fast across all use cases?

The secret: Neo 4 Java has been engineered to natively store and process performance increases down to the very molecular structure of the solution itself. You could even say it’s in the DNA of Neo 4 Java.

Some non-native competing solutions (dubbed “decaf” in developer speak) ignore this essential level of native engineering. We believe the results – like major performance slumps and sleepy development cycles – speak for themselves.

Easy to Learn, Easy to Use, Easier-Than-Ever to Load

We’ve worked our hardest to make Neo 4 Java as boardroom-friendly as possible so that everyone in your organization can collaborate and experience this blazingly fast performance boost.

Developers naturally already knew about Neo 4 Java when it was leaked to Hacker News years ago as part of our alpha release. Solutions architects had mostly heard of Neo 4 Java, but didn’t realize how easy it was to learn.

Even the ever-skeptical CIOs in our test group were loading Neo 4 Java in no time and some might even say they became addicted after they realized how much smarter and younger it made them feel.

Oh, and the DBAs? We already found Neo 4 Java installed in their bloodstream.

Neo 4 Java is a proprietary 100% pure Arabica available in the caffeine aisle soon, or possibly right at your desk if you happen to have a 3D printer or a really good intern. 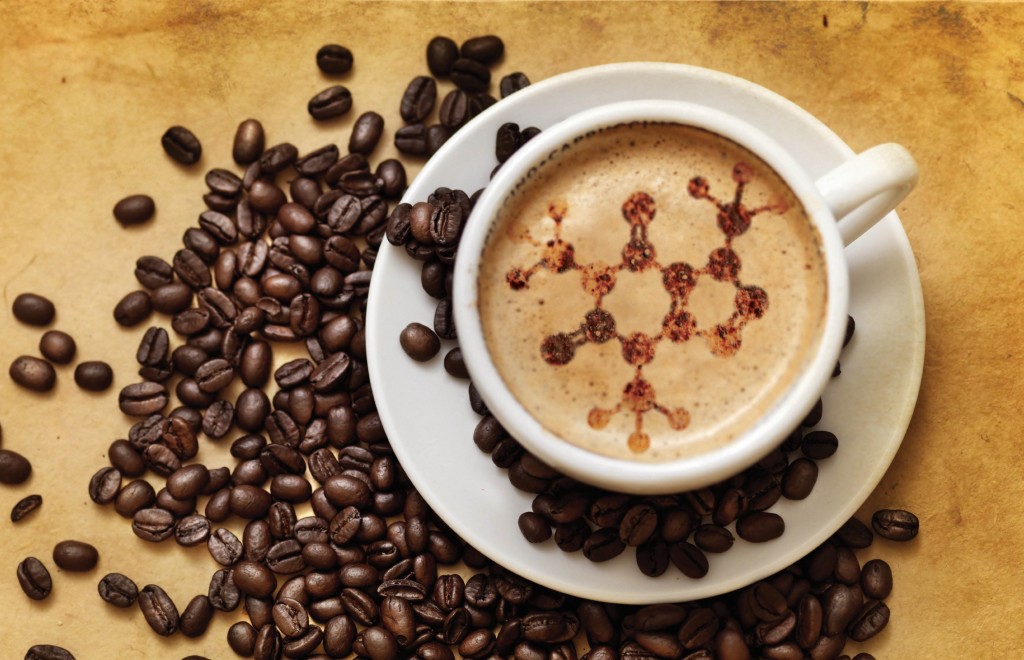 We can’t tell you much else about Neo 4 Java’s source except that this particular species is native to Sweden (just like Neo4j!) and its highly adaptable nature makes it a perfect fit for growing near our other northern hemisphere offices in London, Munich and San Mateo.

When can you get your hands on some Neo 4 Java? (Or “Neo 4 Joe” as we colloquially like to call it around here.)

Well, Neo 4 Java is still currently being beta-tested in our office kitchen, but we’ll let you know once it’s ready for GA. We know this is going to be big – we might even say “pulse-quickeningly big” – just like our other product line expansions: Neo4j Matrix Edition and the NRA-approved, Donald Trump-endorsed NullDB.

Update: This is an April Fool’s Day article; please don’t take it too seriously!