This Week in Neo4j – Discovering the Soul of a Product, UK Singles Chart Graph, Building Real-Time UIs with Kafka and Vue.js

In this week’s video from the NODES 2019 conference, Pat Brown and Karim Shehadeh explain how they used Neo4j to discover the soul of a product at Under Armour.

And finally, I created a QuickGraph of the UK Official Singles Chart. 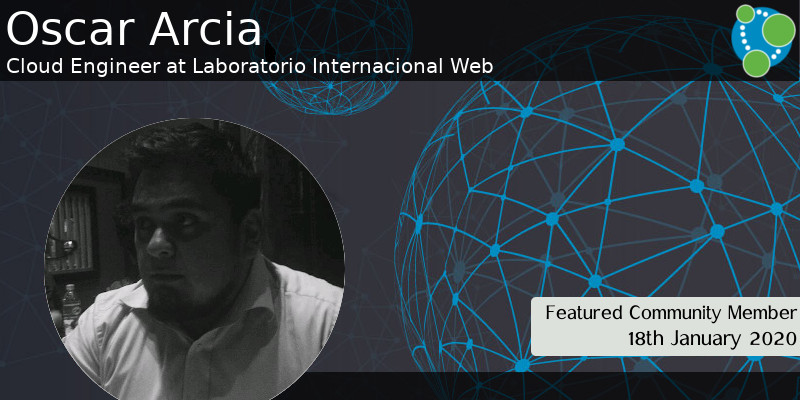 He is using Neo4j in production on two mobile applications (both available in the app store):

Oscar came to us after the Neo4j Graph Tour in Mexico City in November. Already being very active in the community, Oscar and a couple of his friends / colleagues were interested in bringing graphs into their local technology community. They reached out to us Mexico City and requested our support.

Thank you for being so active in your local tech community. Your passions really show and we’re so happy to be part of your creations!

Connect with Oscar on LinkedIn

Discovering the Soul of a Product With Neo4j

In this week’s video from the NODES 2019, Pat Brown and Karim Shehadeh explain how they used Neo4j to discover the soul of a product.


In the talk they explain how they build an X-Ray Graph that sits on top of various data sources and makes it easy to search across the product catalogue. They also show some parts of the GRANDstack application that was built on top of the graph. 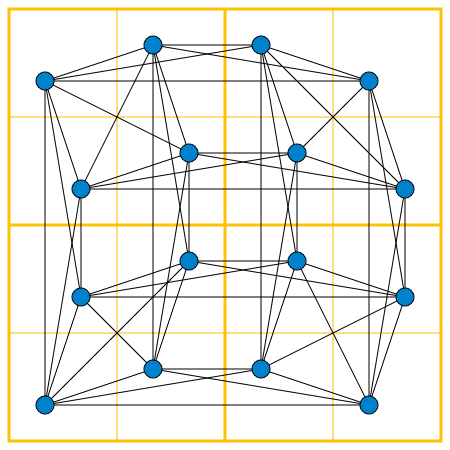 Following on from last week’s blog post where he coloured a Sudoku Graph using the K-1 Coloring algorithm, this week Nathan Smith shows how to build an algorithm for Sudoku that finds the optimum solution.

Nathan shows how to model Sudoku as an exact cover problem using Neo4j, and then explains how to use Donald Knuth’s Algorithm X to solve it. The code is all available in a Jupyter notebook. 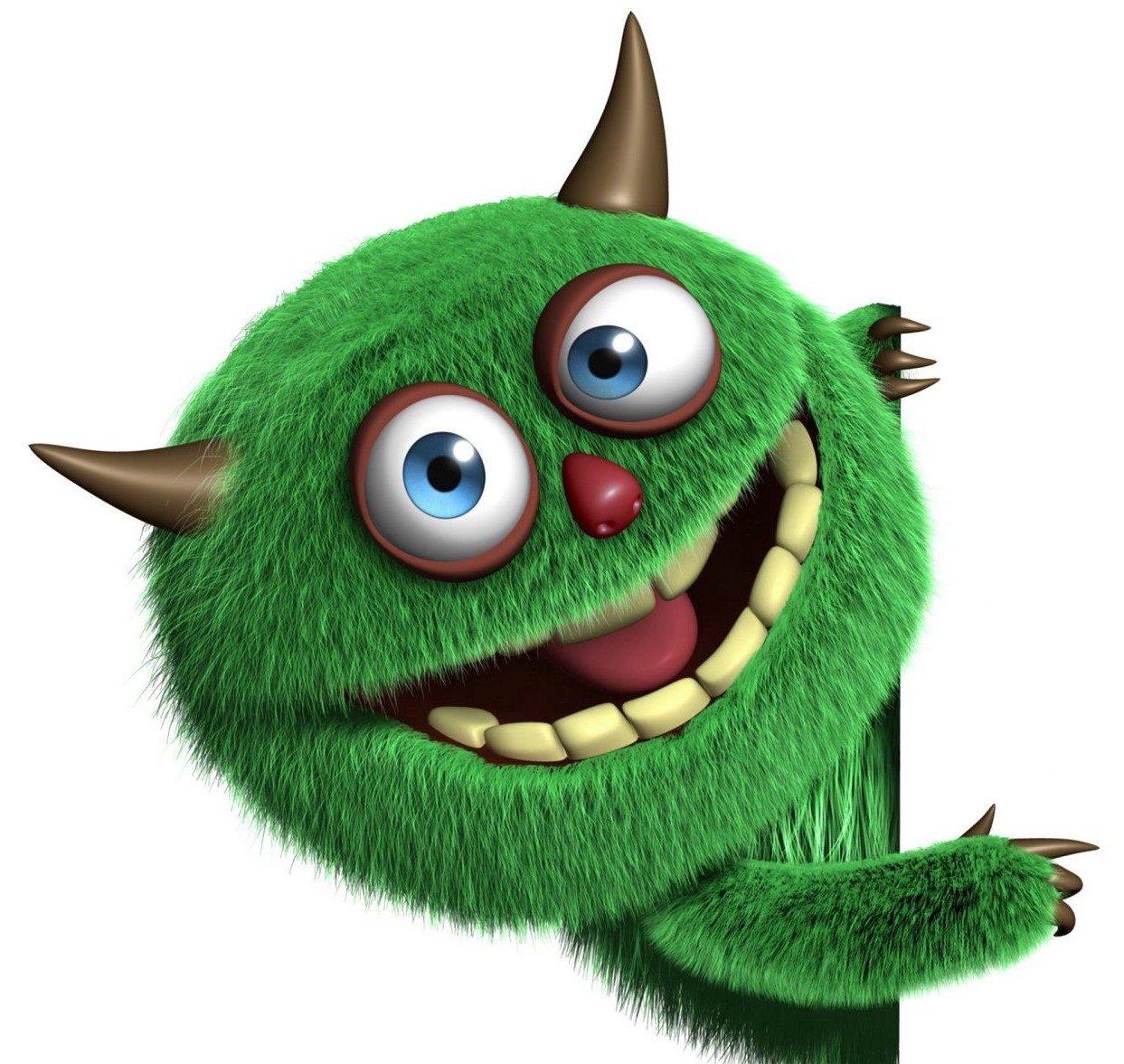 Luanne describes the problem that this feature solves, shows some examples of how to use, and concludes by listing some gotchas to keep in mind.

In my latest QuickGraph post I showed how to create a graph of the UK Official Singles Chart using data from officialcharts.com and the Spotify API.

After importing the data using APOC’s Load JSON procedure, we explore the top charting artists, the number 1 songs of 2019, as well as the biggest climbing songs from week to week.

My favourite tweet this week was by Michael McKenzie: