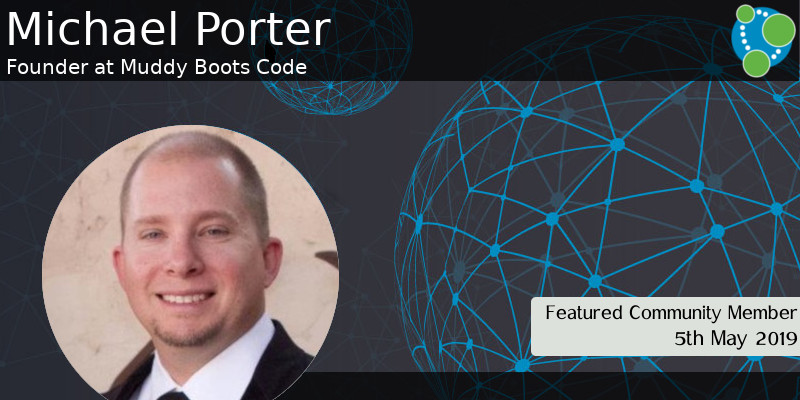 Michael is a full-stack Neo4j Certified developer, and founder of Muddy Boots Code working with companies in the oil and mineral industry to help them make the most of their data. Originally from West Texas and a former US Marine, he’s recently been working remotely from the Dominican Republic and going all in on GRANDstack.io

He recently published Making Complex Data Simple With The GRANDstack that shows some of the complexities of oil and mineral rights lease data and how Neo4j and the GRANDstack can be used to build applications to analyze this complex and connected data.

Graphs in Banking Integration with AI and Machine Learning Technologies

In his latest webinar, Joe Depeau teaches us about graphs in the financial services industry.


Joe reviews the types of data that are typically available within a bank, illustrates the graphs can be formed from that data, and discusses the use cases that those graphs can enable and support.

Andrea Santurbano has written a blog post that explains improvements made in the Cypher shell tool to enable efficient data import and export, when using parameterised Cypher scripts. 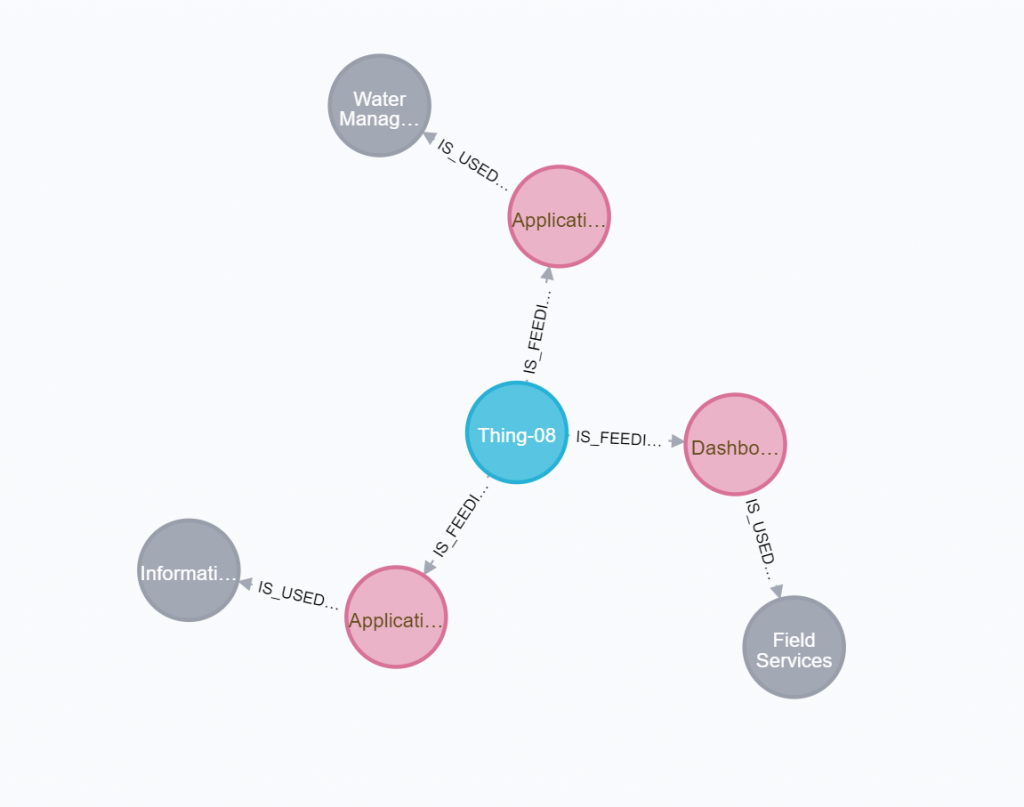 Using a worked example, Muntasir Joarder shows how to draw the IoT (Internet of Things) data model as a graph. He then explores some of the questions such a model would allow us to answer via Cypher queries, including: 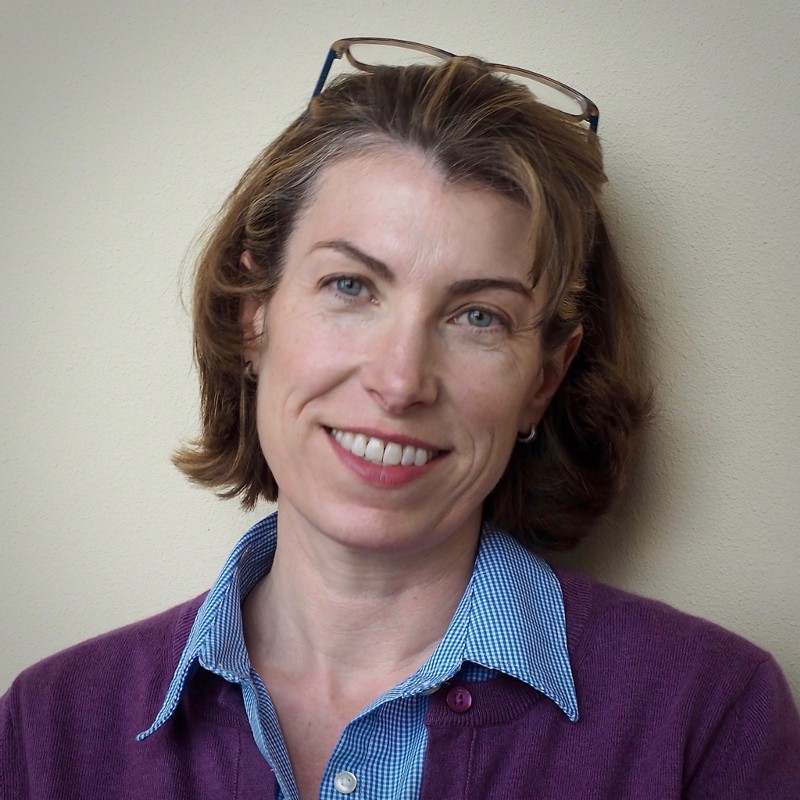 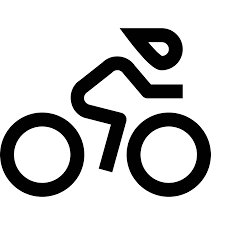 David Allen released a new version of Halin, the Neo4j monitoring and management tool. Highlights from this release include:

If you don’t already have Halin installed, you can install it from the Graph Apps Gallery.

? Added some @neo4j goodness to my @apachekafka / #KSQL demo
? Try it out for yourself here: https://t.co/kCxEYKsE0K pic.twitter.com/57LXFAH93M