In this week’s episode, Neo4j Engineering announced the official release of the product-supported Neo4j GraphQL library, complete with new features, docs, and a migration guide.

Will and Lju published another podcast episode for GraphStuff.FM on determining a good fit for graph databases. Jonathan and Robert shared CrossCode’s migration from a RDBMS to graph solution in their NODES 2020 presentation video. King’s Digital Lab published a data set of art history for a Neo4j database and explored it with 3D visualization and VR.

And finally, Esther detailed the new features in GraphAware’s Hume 2.8, users imported dream report data into Neo4j and explore with GraphXR visualization, Mika explained the decision to transition from relational to graph for the Dayvelop application, and Tony announced the beta release for his book on Elixir and graph databases. 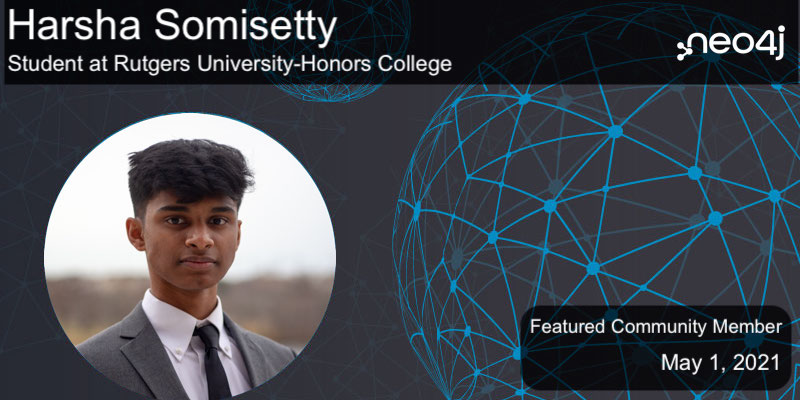 Harsha is a student at Rutgers University-Honors College studying mathematics, computer science, and statistics. He is also developing a focus on data science and operations research.

Harsha is new to the Neo4j community, but he’s already jumped in with a question. Through the back and forth on the post, he demonstrates valuable skills in problem-solving, desire to learn, and query processing. Outside of this, Harsha appears to have interests in finance, mentorship, and community. We wish you all the best in your studies and career, Harsha, and are looking forward to seeing the amazing things you will accomplish!

Connect with Harsha on LinkedIn

Announcing the Stable Release of the Official Neo4j GraphQL Library 1.0.0

The Neo4j engineering team announced the new product-official (and free) Neo4j GraphQL library on Tuesday! With it, comes a new npm package that includes the driver and graphql as dependencies. Engineering also released a stable object graph mapper API to complement it. You can also find an online course on GraphAcademy for the library.

Darrel wrote an announcement blog post detailing some features, as well as some migration steps for those using the previous Labs version of the library. The blog post also leaves us with resources for a full-fledged migration guide and docs, ways to leave feedback, and how to ask questions.

GraphStuff.FM Podcast Episode #4: Will It Graph? 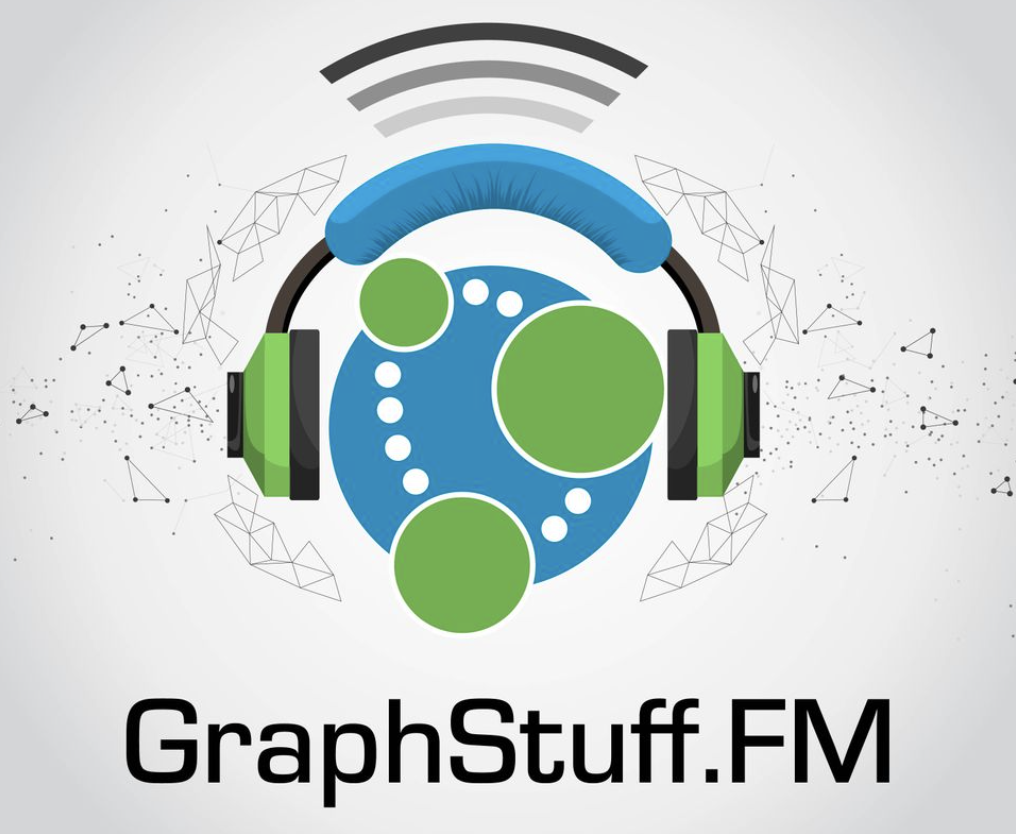 Will and Lju released another episode in their GraphStuff.FM podcast series – this time on identifying good fits and use cases for a graph database. They dive in on how the graph database works and core features like index-free adjacency, pattern matching, and schema/data model.

We also hear how graphs are different from other databases like relational and get insight into specific use cases that work well for graphs and ones that don’t. They wrap up with the concept of using graph databases as a general database and leave us with some resources to learn more.

Listen to the Podcast Episode 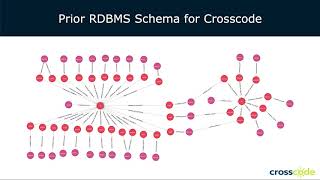 Jonathan and Robert presented their session about CrossCode’s migration from a RDBMS solution to a graph solution and how the two compared. They start by comparing RDBMSs and graphs with their strengths and weaknesses, then launch into side-by-side looks at CrossCode’s needs implemented in each solution for data model, queries, and applications. The video wraps up with a demo of their graph in Neo4j Browser.

Obviously, the graph solution was the better option for CrossCode’s use case, but I found it incredibly useful to see the two solutions and hear the valid criteria where RDBMS or graph is the better solution. 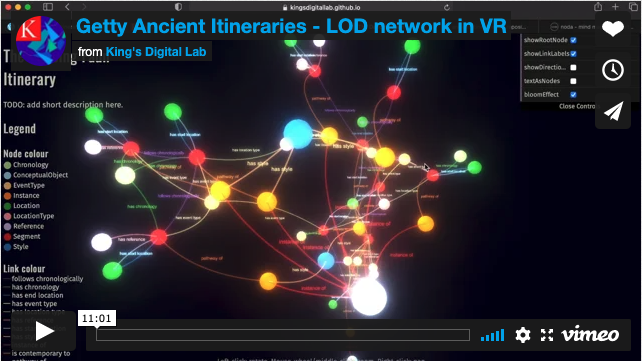 King’s Digital Lab published a data set on art history and converted the Neo4j version of the data into a VR environment. The Github page holds all kinds of goodies for loading the data to Neo4j, exploring it with Browser or Bloom, building the data model, as well as building the visualizations with 3D force graph, page rank, and VR.

Check out the repository for more information and how to explore the digital art data in the graph yourself!

My favorite tweet this week was by Noël Jackson:

The new @neo4j/graphql node.js library is pretty remarkable, and a great step forward (the v3.x was also good). Reduces API creation with Neo4j by MONTHS. Amazing.