This week we have a sneak peak at property based access control in Neo4j 3.4, user path analysis with Snowplow analytics, resources to get started with the Cypher query language, and more!

This week’s featured community member is Iryna Feuerstein, Software Engineer at PRODYNA – Neo4j Partner and sponsor of the GraphTour. 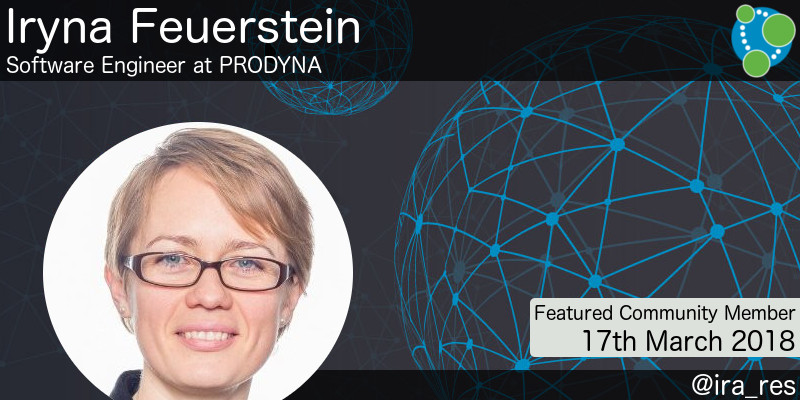 Iryna has been part of the Neo4j community for several years, is the organiser of the Düsseldorf Neo4j Meetup group, and has given a number of talks and workshops on Neo4j around the German speaking region.

This week Iryna gave an introduction to Neo4j for kids at the JavaLand conference and a talk on modeling and importing each paragraph and section of the German laws into the graph.

Iryna’s work on importing and querying the Comparative Toxicogenomics Database is really interesting too in relating environmental factors to human health. She will give a workshop on this topic on May 25 in Berlin.

On behalf of the Neo4j community, thanks for all your work Iryna!

We are frequently asked how to do property based access control in Neo4j and Max De Marzi has written a post in which he gives a sneak peak of this feature which will be released in Neo4j 3.4.

Max shows us how this works by going through an example based on node properties indicating the existence (or not!) of aliens. You can download an alpha version of Neo4j that has this feature from the other releases page of neo4j.com 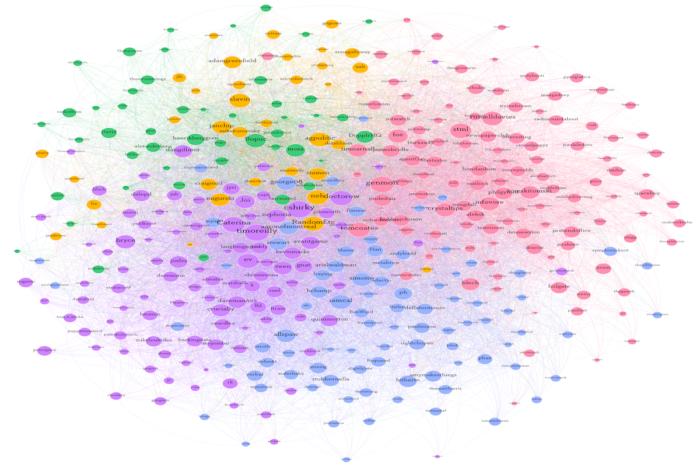 This week we have a couple of excellent resources for getting started with the graph query language Cypher.

In Big data analytics with Neo4j and Java, Part 1 Steven Haines shows how to model a social network in MySQL and Neo4j using examples from the Neo4j In Action book.

He shows how to create and query a social graph of his family and their friends, with detailed explanations of Cypher’s CREATE and MATCH clauses.

If you prefer video content Esteve Serra Clavera released the Cypher Syntax part of his Introduction to Neo4j online course. 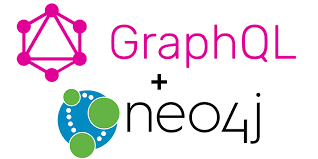 On the Podcast: Dilyan Damyanov 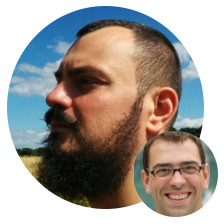 They talk about Dilyan’s work doing path analysis and how Snowplow have been able to use graphs to track people moving through the different stages of a marketing funnel and work out which marketing twitch causes them to convert.

Dilyan also presented at the Neo4j Online Meetup where he showed how to write Cypher queries that enable this kind of analysis.

My favourite tweet this week was by Daniel Gallagher:

Today I made the switch to Neo4j to feed @Graphistry. The natural ability to be able to draw inferred user relationships simply off of tweet interaction is awesome!

I thought I had done something wrong here, but this led me directly to an account that is a weird anomaly… ? pic.twitter.com/8U2wATRYpE